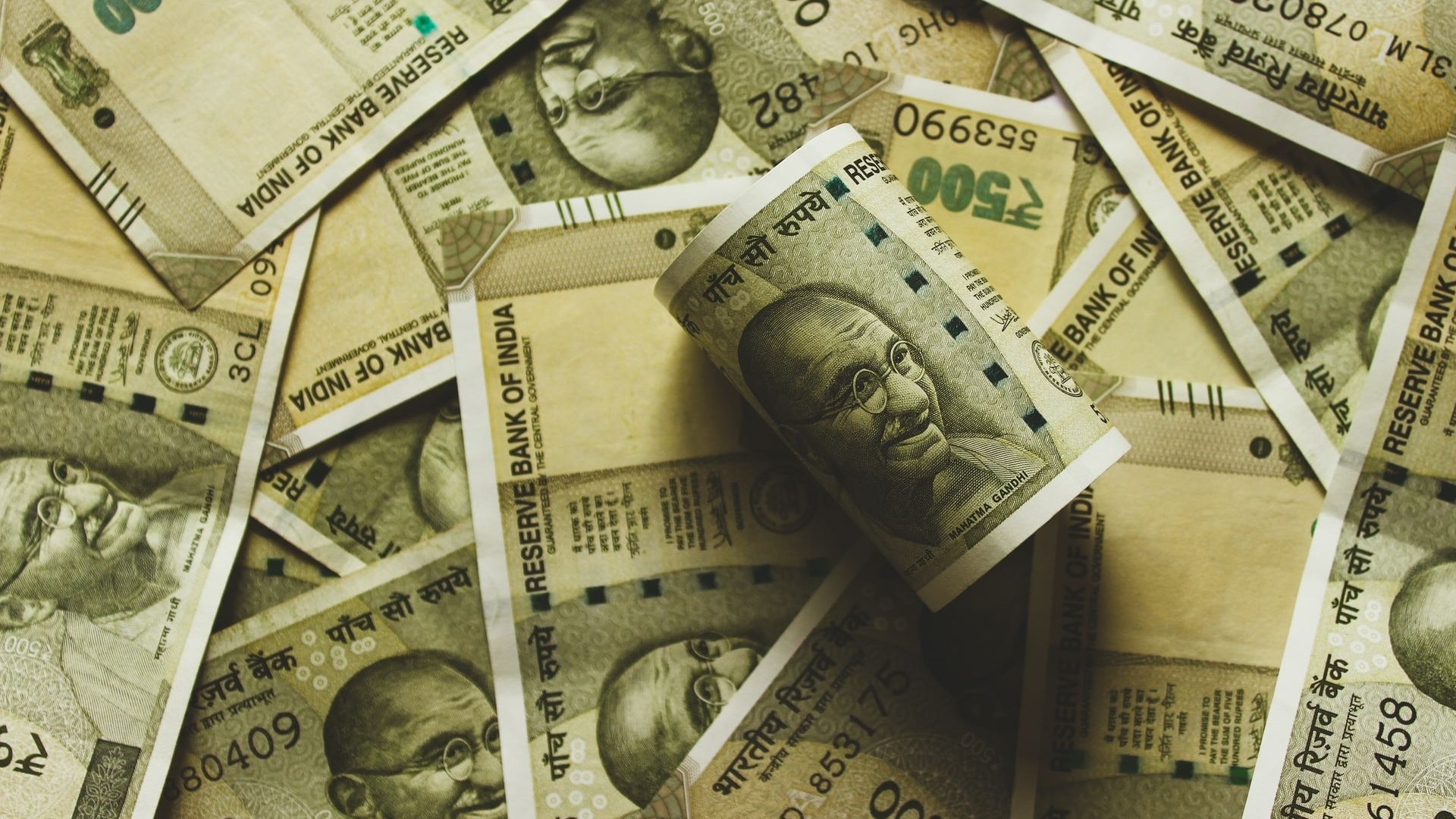 The value of the foreign portfolio investors' (FPI) holdings in the domestic equities reached $667 billion in three months ended September 2021, a surge of 13 per cent from the preceding quarter, according to a Morningstar report.

This was largely on the back of strong performance by the Indian equity markets along with net inflows from FPIs at the later part of the quarter.

''At the end of the quarter ended September 2021, the value of FPI investments in Indian equities shot up sharply to $667 billion, which was considerably higher than the $592 billion recorded in the previous quarter, a spike of around 13 per cent,'' the report noted.

As of September 2020, the value of FPI investments in Indian equities had been $398 billion.

However, FPIs' contributions to Indian equity market capitalisation fell marginally during the quarter under review to 19 per cent from 19.1 per cent for the June quarter.

From a cautious stance, FPIs shifted gears to a more confident investment approach towards Indian equities as the quarter progressed. Both domestic as well as global factors dictated the direction of such flows into the Indian equity markets.

''The US Fed's hawkish statement that it might raise interest rates much earlier than assumed was the precursor for the change in their stance,'' the report noted.

According to the report, foreign investors also started to stay on the sidelines, waiting for more strong and stable signs of recovery in the economy and corporate earnings after the second wave of the pandemic.

But since Indian equities offer an attractive investment proposition from the long-term perspective, FPIs gradually started to invest there as the quarter progressed.

''The strong bullish undercurrent in the Indian markets, positive long-term outlook, expectation of economic rebound, and improvement in corporate earnings aided FPIs to invest in the Indian equities,'' the report mentioned.

Moreover, the strong rally in Indian stocks was hard for FPIs to ignore as they decided to be a part of it rather than missing out, it noted.

Also, the turmoil in China benefitted India, making it an attractive investment destination among foreign investors, it added. However, once again foreign investors turned net sellers and pulled out $1.48 bilion from Indian equities in October due to weakness in the global markets.

''As markets continued to remain at elevated levels and valuations high, FPI preferred to stay on the sidelines, adopt a wait-and-watch approach, and continue to book profits along the way,'' as per the report.

Apart from this, there were also concerns among FPIs with respect to the tapering of easy liquidity after the US Fed hinted of a rate hike sooner than expected, probably towards the end of 2021 to start with, the report pointed out.

Concerns such as rising oil prices and US bond yields and challenges to Chinese economy have also been on their radar, which preventing them from substantially investing in Indian equities, it added.