Foreign currency assets (FCA), a major component of the overall reserves, increased to USD 536.693 billion as at March-end 2021 from USD 502.162 billion, the report noted. 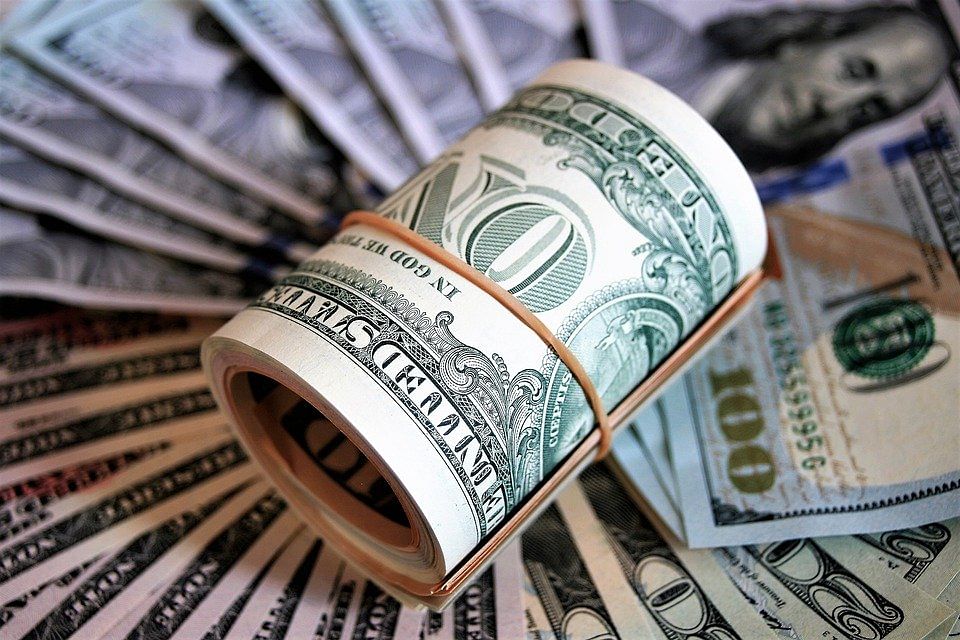 On balance of payments basis (excluding valuation changes), foreign exchange reserves increased by USD 83.9 billion during April-December 2020 as compared with USD 40.7 billion in the year-ago period, it said.

Foreign exchange reserves in nominal terms (including valuation changes) increased by USD 108 billion during April-December 2020 as against USD 47 billion in the corresponding period of 2019-20.

The net forward asset (receivable) of the Reserve Bank in the domestic foreign exchange market stood at USD 68.2 billion as at March-end 2021.