Foreign investors step up bids for LIC IPO in last hours before close of subscription: Report 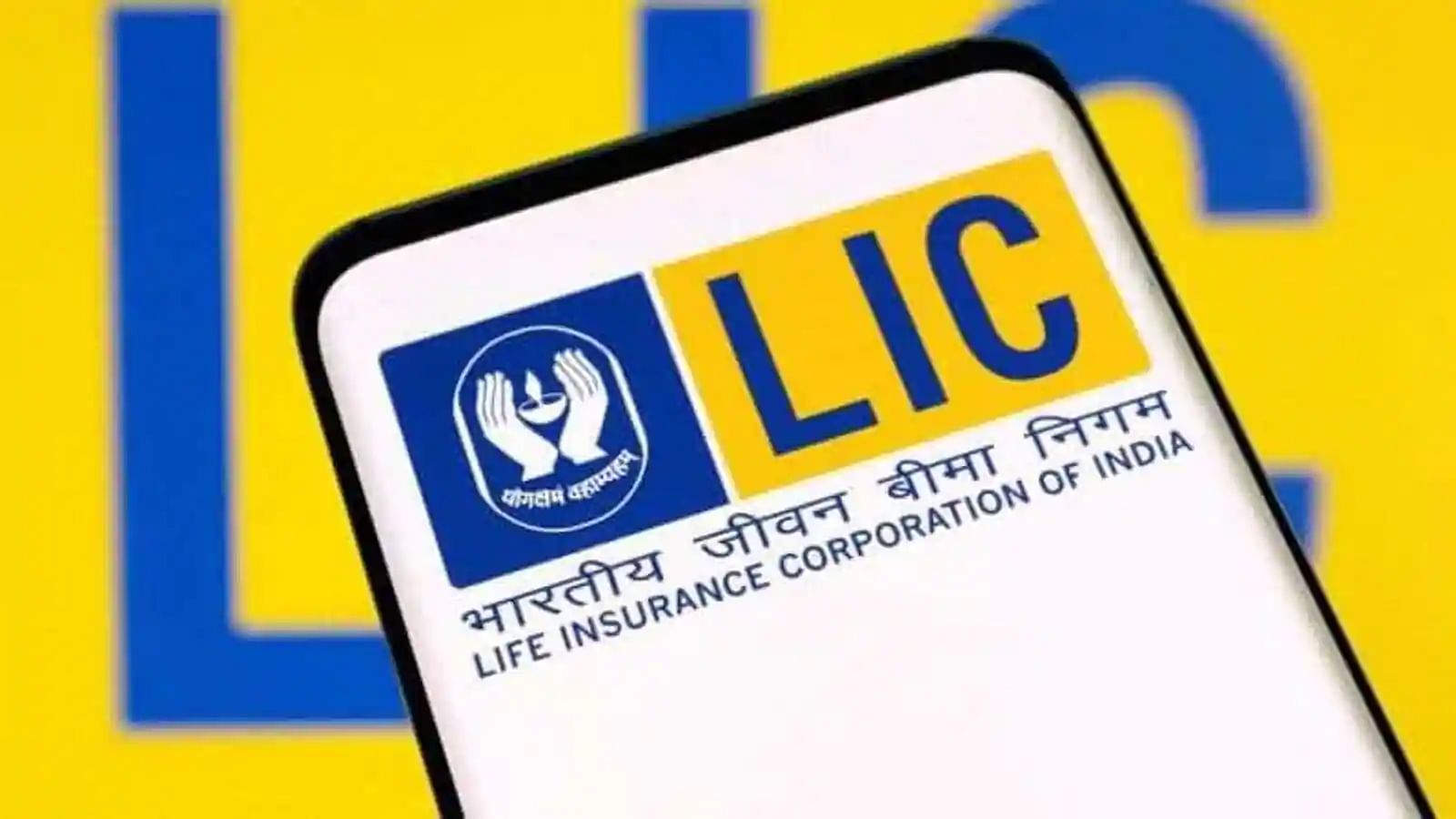 After a muted reaction initially, foreign investors have bucked up and the overseas investors' portion was oversubscribed nearly three times by the end of the bidding, according to Bloomberg.

Overseas investors put in orders for 61 percent of the shares set aside for institutional buyers in the $2.7 billion initial public offering of Life Insurance Corporation of India, according to data from the exchanges.

The portion was oversubscribed nearly three times by the end of the bidding. The issue opened on May 4 and received bids through the weekend.

While the anchor portion of the IPO also drew in sovereign funds from Norway and Singapore, most of the shares still went to domestic mutual funds.

The government, which raised Rs 20,500 crore from sale of 3.5 percent of its stake in the country's largest insurer, however, shrugged off the muted participation of foreign investors, saying the issue was an example of 'Atmanirbhar Bharat' (self-reliant India) and the issue saw interest from a cross section of investors.

Department of Investment and Public Asset Management (DIPAM) Secretary Tuhin Kanta Pandey termed the response to the IPO as ''tremendous'', adding that the issue saw good participation from all categories of investors.

''Like all other investors, foreign institutional investors also take their own call. You can project this issue as an example of Atmanirbhar Bharat...this big issue has seen interest from people across different segments.

''It shows that capacity of Indian capital market has increased substantially and it also shows that we can run our own capital market without depending on foreign investors...It is a fact that this issue has been predominately lifted by by domestic institutions,'' he said.

The foreign investors are also welcome and some of them did participate in the issue, he asserted. HomeBusinessForeign investors step up bids for LIC IPO in last hours before close of subscription: Report