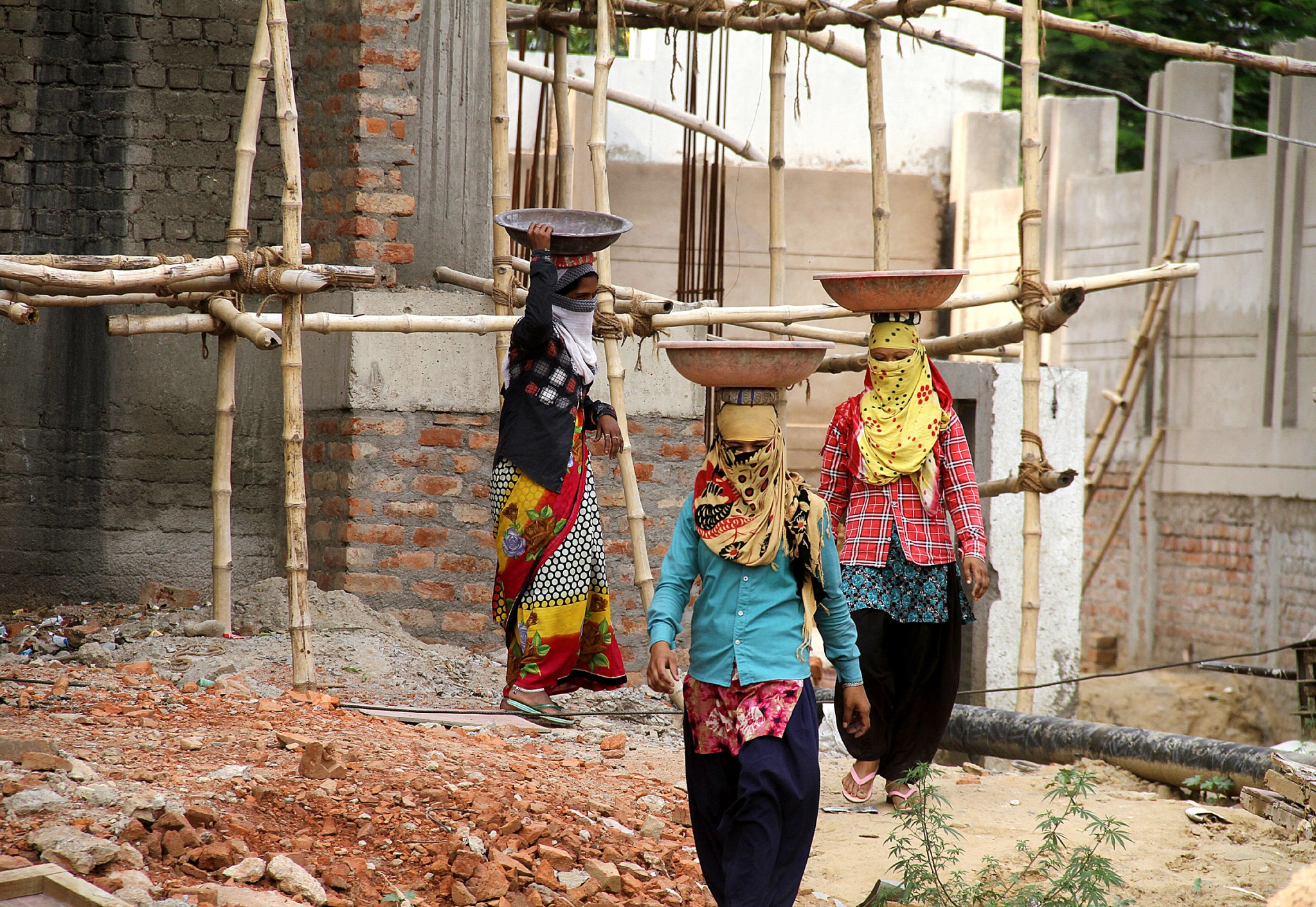 The release of funds would not only help speed up work on existing projects but will also allow the deployment of funds in newer projects. | ANI

In yet another attempt to address the liquidity concerns in the construction sector, the government has decided to pay 75 per cent cent of the contract amount due to contractors even if such payment is disputed and under arbitration.

The move is expected to address cash flow problems being faced by project contractors that have resulted in delays in several infrastructure projects. Release of funds would not only help speed up work on existing projects but will also allow deployment of funds in newer projects.

An office memorandum from the Finance Ministry's Department of Expenditure said that a new Rule 227A has been inserted into the General Financial Rules (GFRs) followed by the government departments and agencies to deal with payment systems to be followed in cases of arbitration awards.

As per the new rule, in cases where ministry or departments have challenged an arbitral award and the amount of such award has not be paid, 75 per cent of the due amount (by ministry/department) will be paid to the contractors against a bank guarantee (BG).

The BG amount will only be for the said arbitral award and not for the interest which may become payable to the ministry should subsequent court order require refund of the said amount, as per the new rule.

Under the terms of the new rules, the payment will be made only into an escrow account with the stipulation that proceeds be used first, for payment of lenders' dues, second for completion of projects and then for completion of other projects of the ministry or the department. Any balance remaining in the account can then used by the contractors with the prior approval of the government and the lead banker.

The changes are in line with an earlier Cabinet approval of proposals put forward by the NITI Aayog for improved liquidity in the construction sector.