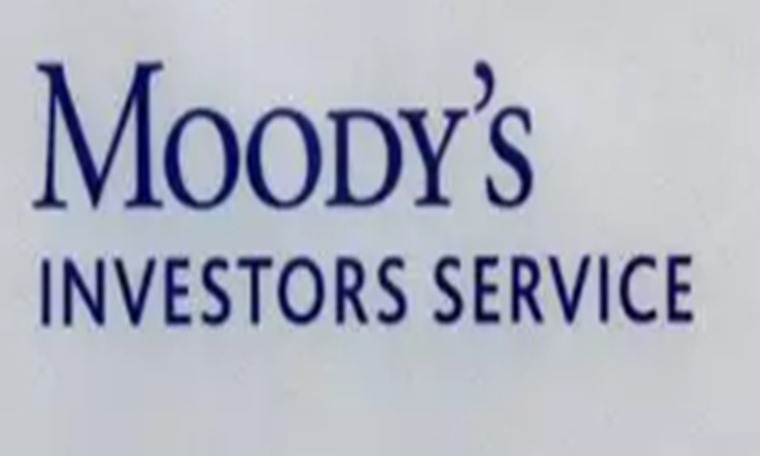 Finance Ministry officials and representatives of rating agency Moody's on Tuesday discussed economic growth prospects, during which India pitched for an upgrade in its sovereign rating outlook.

Sources said the meeting was attended by Chief Economic Advisor K V Subramanian and other officers from the Department of Economic Affairs and Moody's analyst.

The meeting is a precursor to Moody's annual sovereign rating action.

Moody's Investors Service had last year downgraded India's sovereign rating to 'Baa3' from 'Baa2', saying there will be challenges in the implementation of policies to mitigate risks of a sustained period of low growth and deteriorating fiscal position.

The outlook on the sovereign rating is negative.

During Tuesday's meeting, Finance Ministry officials highlighted the upward trajectory of GDP growth seen in the June 2021 quarter and also the fiscal deficit and borrowing numbers.

The Centre's fiscal deficit in the April-July 2021 period came in at only 21.3 per cent of full-year budget estimate (BE), mainly on account of curbs on expenditure and a rise in tax and non-tax revenue collection. In the same period last fiscal, the deficit was 103 per cent of the annual target.

In line with its Budget estimates, the Centre has announced it would borrow Rs 5.03 lakh crore in the October-March period. The government had pegged its gross borrowing target for current fiscal at Rs 12.5 lakh crore in the 2021-22 Budget.

The Indian economy contracted 7.3 per cent in the 2020-21 fiscal. In the April-June quarter of current fiscal, the economy grew 20.1 per cent.

Moody's has projected a 9.3 per cent growth in the current fiscal ending March 2022. For the calendar year 2021, Moody's has cut growth estimate sharply to 9.6 per cent.