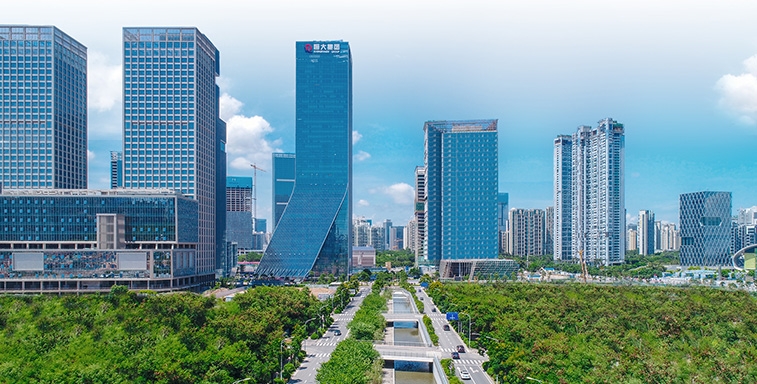 Evergrande grew to be one of China's biggest companies by borrowing more than $300 billion/ Representational image | Photo credit: Evergrande website

Chinese company Evergrande has started to repay investors in its wealth management business with property, as the world's most indebted real estate developer faces a key test this week, the BBC reported.

The company's shares fell by 15 per cent in Hong Kong trade on Monday.

The property giant's deepening debt problems have triggered fears over the impact its potential collapse could have on China's economy, the report said.

Evergrande grew to be one of China's biggest companies by borrowing more than $300 billion.

The new measures led Evergrande to offer its properties at major discounts to ensure money was coming in to keep the business afloat.

Now, it is struggling to meet the interest payments on its debts.

This uncertainty has seen Evergrande's share price tumble by around 85 per cent this year. Its bonds have also been downgraded by global credit ratings agencies, the report added.

The financial fallout would be far reaching. Evergrande reportedly owes money to around 171 domestic banks and 121 other financial firms," the Economist Intelligence Unit's (EIU) Mattie Bekink told the BBC.

If Evergrande defaults, banks and other lenders may be forced to lend less.