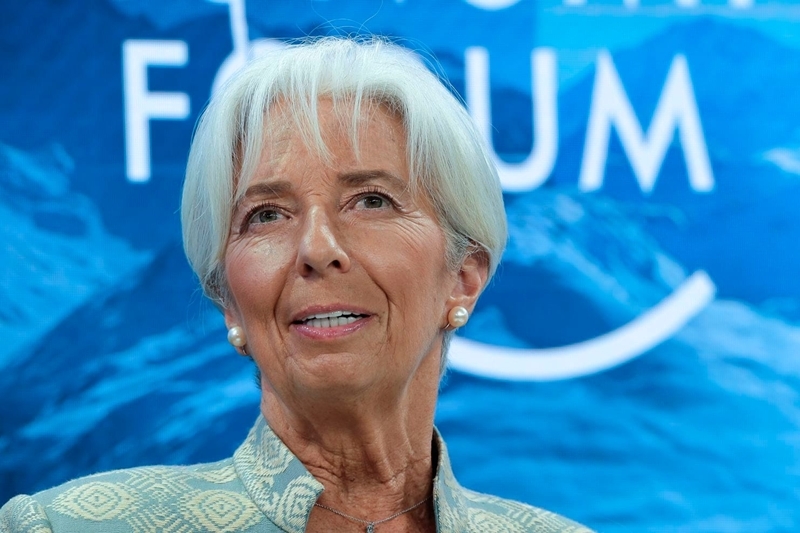 The European Central Bank (ECB) said that it has decided to leave key interest rates unchanged and revised its forward guidance according to the new 2 per cent symmetric inflation target.

The ECB Governing Council "expects the key ECB interest rates to remain at their present or lower levels until it sees inflation reaching two percent well ahead of the end of its projection horizon and durably for the rest of the projection horizon", the central bank said in a statement released on Thursday.

"This may also imply a transitory period in which inflation is moderately above target," it added.

The previous diction was "below, but close to" 2 per cent.

The ECB said on Thursday that the tweak of the forward guidance was meant "to underline its commitment to maintain a persistently accommodative monetary policy stance to meet its inflation target".

According to the latest decisions, the eurozone key interest rates will remain at record low levels, with the base interest rate, marginal lending rate and deposit rate unchanged at 0.00 per cent, 0.25 per cent and minus 0.50 per cent, respectively.

The ECB also decided to keep stimulus unchanged, saying that it continues to expect purchases under the pandemic emergency purchase program over the current quarter to be conducted at a significantly higher pace than during the first months of the year.

At a press conference here on Thursday, ECB President Christine Lagarde highlighted "patience in order to gain confidence" was the message embedded in the new forward guidance for interest rates.

"I wouldn't say it's lower for longer. I would say that it's an indication that none of us would want to tighten prematurely."

Lagarde noted that the euro area recovery is "on track" but the Delta variant "constitutes a growing source of uncertainty" .

The Delta variant could dampen the recovery in services, especially in tourism and hospitality, she added.

On rising prices, Lagarde reiterated that the increase is expected to be mostly temporary and the inflation outlook over the medium term remains subdued.

Euro area headline inflation was 1.9 per cent in June, slightly down from 2 per cent in May. It was almost market consensus that inflation will increase further in the coming months.