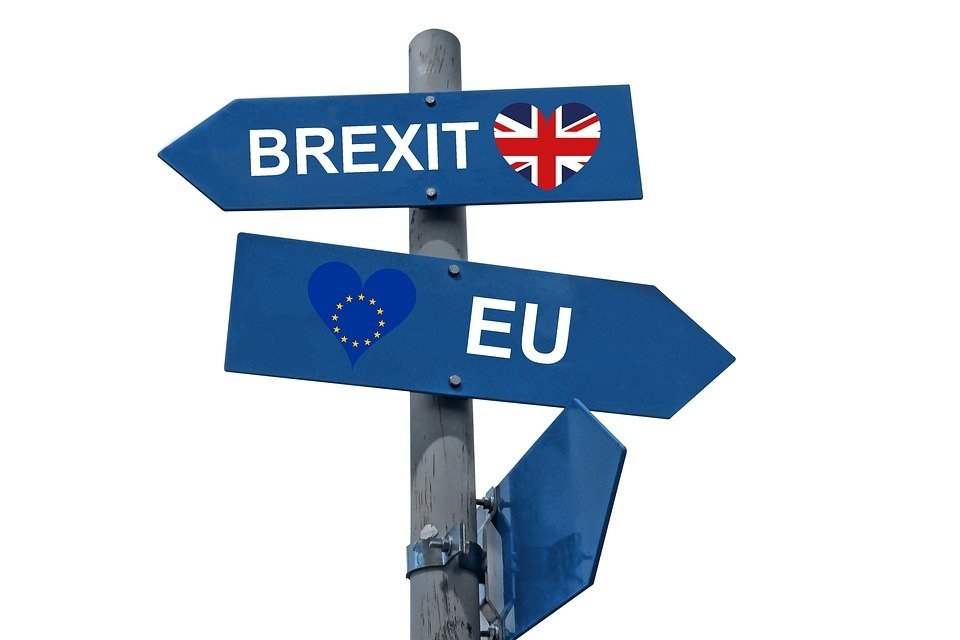 Despite a trade deal struck in December to ensure tariff-free trade, Britain's trade with the EU has fallen sharply. |

The council, which represents the national government of every EU member nation, said the money will cover extra costs and compensate the losses from the UK's withdrawal from the 27-nation trade bloc.

Britain's departure has affected many parts of the EU economy, with the fishing sector particularly at risk. EU fisheries face a 25 percent reduction of their catch value from UK waters, according to the bloc's executive commission.

Despite a trade deal struck in December to ensure tariff-free trade, Britain's trade with the EU has fallen sharply.

“The prompt adoption of the reserve means that much-needed funding will soon be made available to the worst affected European regions and companies," said Zvonko Cernac, Slovenia''s minister for development and European cohesion policy. Slovenia currently holds the European Council's rotating presidency.

The EU said the reserve money would benefit both public and private businesses.

Fishing rights were one of the main roadblocks during Brexit negotiations. December''s trade agreement provides that EU vessels can continue to fish in UK waters but with a reduced share of catches.

The relief plan adopted Tuesday requires participating EU nations to earmark a minimum of 238 million euros ($278 million) for fisheries, with the possibility of spending much more from their allowances to compensate the sector.