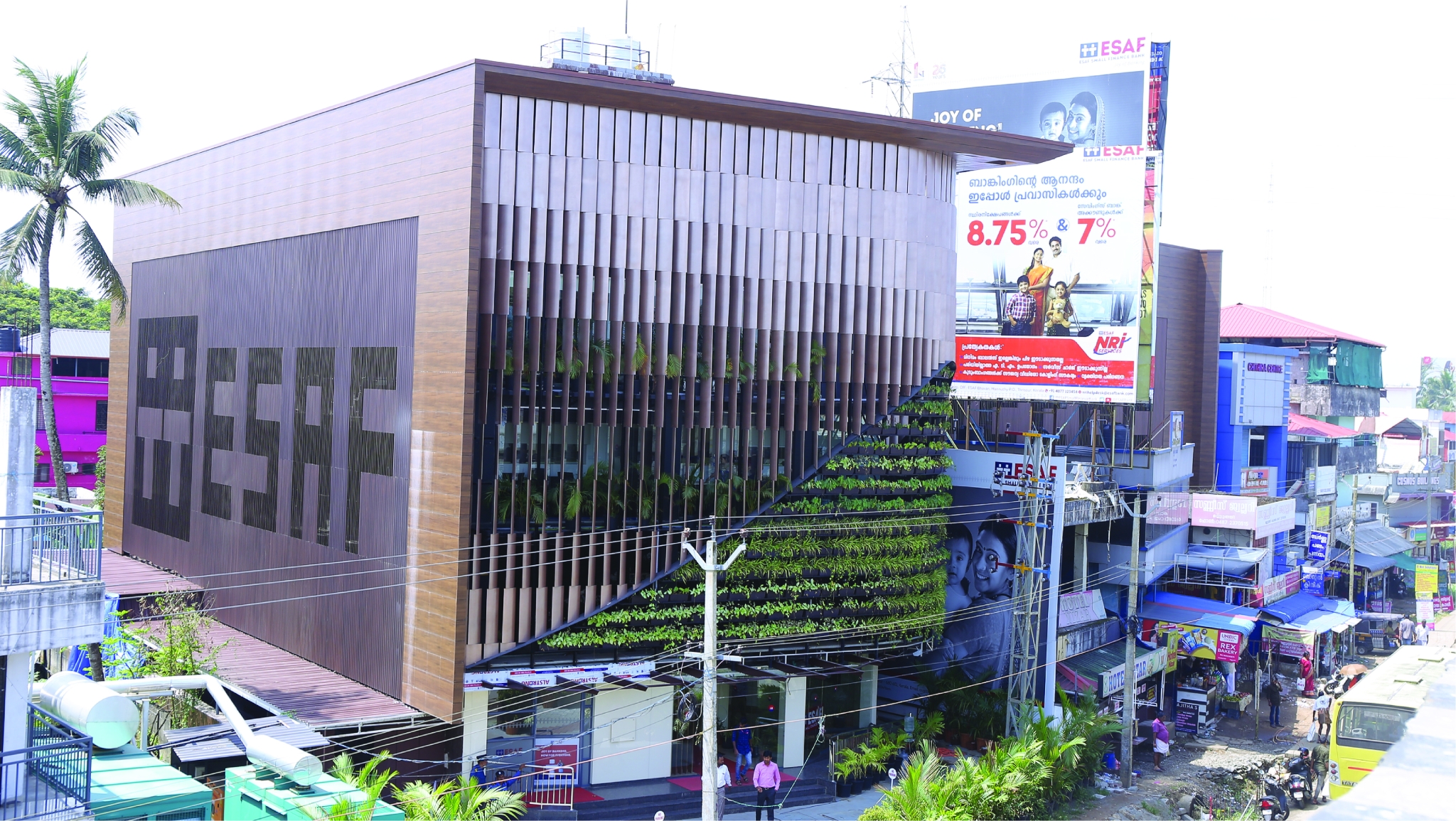 ESAF Small Finance Bank, which had called off its Rs 976-crore IPO plan in March amid the pandemic, will refile the draft papers soon and hit the markets next month, a top company official said on Thursday.

The bank had filed the draft red herring prospects with the market regulator Sebi for a primary share sale in January 2020, but the first wave of the pandemic and the resultant lockdowns forced it to scupper the plan.

However, the Thrissur-based bank has only time till July to meet the Reserve Bank's guidelines to bring down promoter stake and list on the bourses.

"We hope to refile the draft red herring prospects with Sebi shortly and launch the IPO next month," the bank's founder and chief executive K Paul Thomas told PTI.

The IPO that was cancelled looked to raise Rs 800 crore from a fresh issue and Rs 176.2 crore from an offer for sale, taking the total issue size to Rs 976 crore.

Last week, ESAF Small Finance Bank had reported a 41 per cent drop in FY21 net income at Rs 105.37 crore, from Rs 190.4 crore in the previous fiscal, as it made higher pandemic provisions.

In FY21, the bank has secured its balance sheet by making a provision coverage ratio of 93.45 per cent, against 81.53 per cent in FY20, Thomas said.

He also said to meet the higher business target, the bank will be opening 65 more branches this fiscal, after adding 96 branches in FY20, taking the network to 550 across 19 states and Delhi.

Thomas and his family own just 6 per cent in the bank, while the majority of 68 per cent equity is held by ESAF Financial Holdings, which is majority owned by cooperatives.

The rest of the equity is held by institutions like Bajaj Alliance Life, PNB Metlife and ICICIL Lombard (4.99 per cent each); Lulu Group Chairman M A Yuzuf Ali (4.99 per cent); private equity player PI Ventures; and Muthoot Finance.

Thomas said he will not be diluting his stake through the IPO/OFS, but said PNB Metlife and PI Ventures would be exiting the company.

On the business prospects given the lingering pandemic, he said the March quarter collection was over 90 per cent but from April it has gone down drastically again and admitted that the first quarter looks a near washout now.