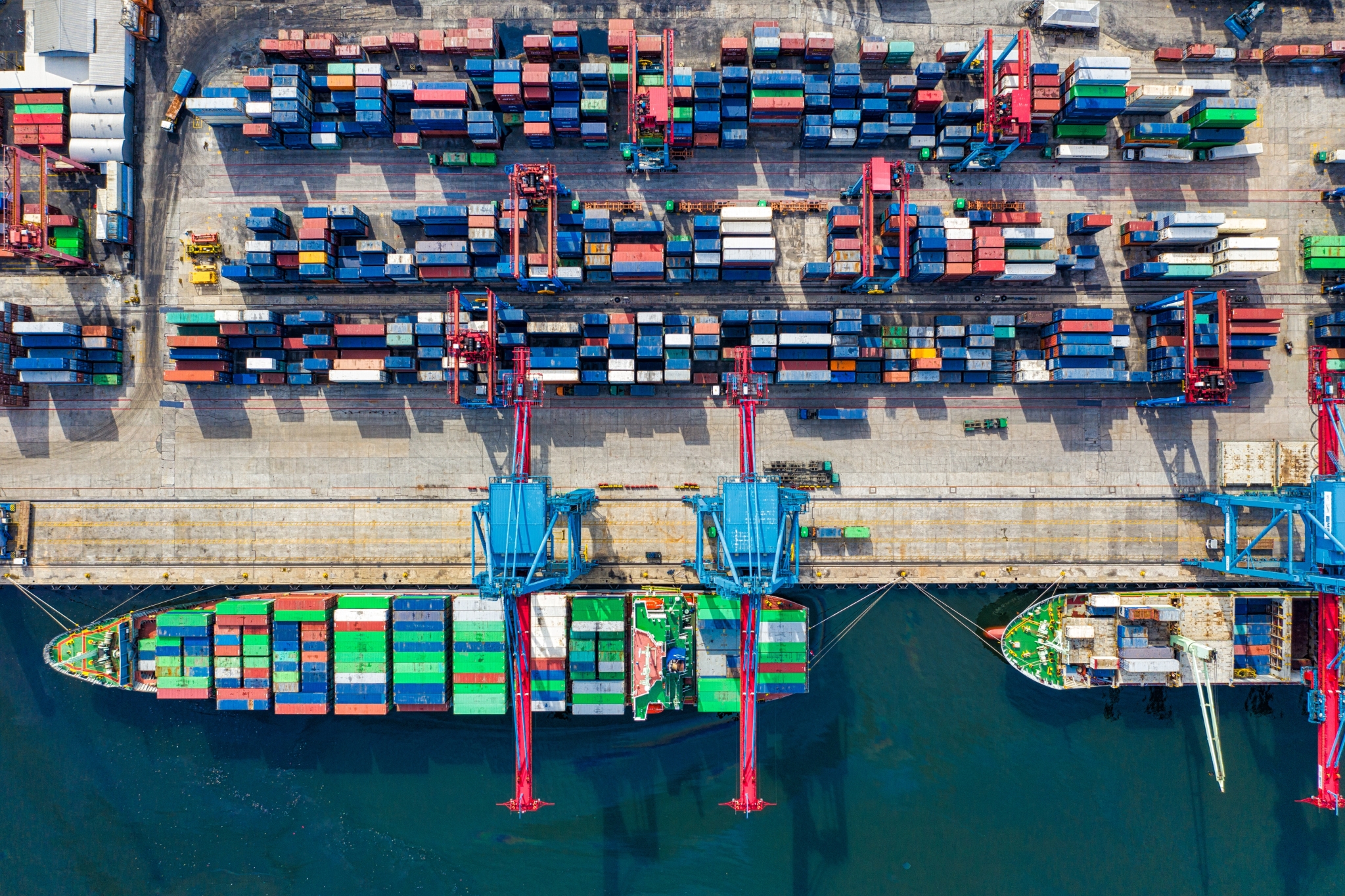 Export promotion council for handicrafts (EPCH) on Monday urged the government to reconsider the rates of tax refunds under the export promotion scheme RoDTEP, as currently, it is only around 0.7 per cent for various products.

In a meeting with Finance Minister Nirmala Sitahraman, EPCH Chairman Rajkumar Malhotra said he has raised the issue, among other matters.

The other points flagged by him in the meeting include restoration of duty-free import of essential embellishment, trimmings and tools for handicrafts sector, and relook at the rates of Remission of Duties; risky exporters; and Taxes on Exported Products (RoDTEP) scheme.

The recently announced RoDTEP rates for various handicrafts product categories averaging around 0.7 per cent, he said while expressing hope that today's meeting will help in resolving the issues of the sector.

He said the provision of duty-free import has helped handicrafts exporters to import items for embellishing their goods like lighting, lamps, fashion jewellery, and wooden handicrafts.

About risky exporters, the council has sought help from the Directorate General of Analytics and Risk Management (DGARM) to facilitate exporters in getting their GST (Goods and Services Tax) refund.

In August this year, the government announced rates of tax refunds under the export promotion scheme RoDTEP for 8,555 products, such as marine goods, yarn, and dairy items.

The government has set aside Rs 12,454 crore for refunds under the scheme for the current fiscal. Under the RoDTEP, various central and state duties, taxes, and levies imposed on input products, among others, would be refunded to exporters.

The tax refund rates range from 0.5 per cent to 4.3 per cent for various sectors. The scheme has replaced Merchandise Export from India Scheme (MEIS), which ended in December last year.