ENTOD Pharmaceuticals said that it’s aim is to make the product available as early as possible and that its first batch is already under production.
FPJ Web Desk 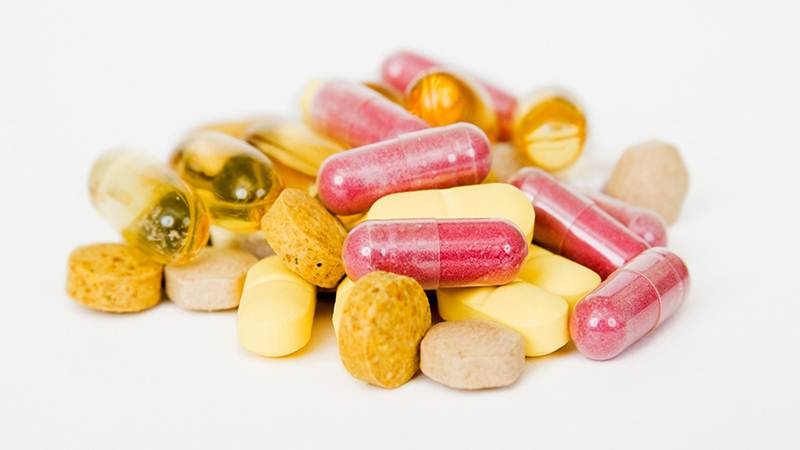 Emergency approval of Molnupiravir by DCGI is a very important decision taken by the Indian Government./ Representative image |

ENTOD Pharmaceuticals announced that it is launching a generic version of Molnupiravir under the brand MOLENTOD in India.

The Drugs Controller General of India (DCGI) last week, based on the review of clinical data of molnupiravir, approved molnupiravir for treatment of adult patients with COVID-19, with SpO2 > 93% and who have high risk of progression of the disease including hospitalisation or death.

“Emergency approval of Molnupiravir by DCGI is a very important decision taken by Indian Government and it will help to protect INDIA from the OMICRON wave” said Nikkhil K Masurkar, Executive Director, Entod Pharmaceuticals.

ENTOD Pharmaceuticals said that it’s aim is to make the product available as early as possible and that its first batch is already under production.

MOLENTOD will be available at retail chemists, pharmacy chains, hospitals & online stores across India at an affordable price to patients with an MRP of Rs 649 per strip of 10 capsules, MOLENTOD it is very competitively priced against other similar products in the market.

“In the backdrop of steadily rising omicron cases now also in India, the launch of this oral anti-viral drug is another potent addition to India’s arsenal in its fight against the ongoing pandemic. That top global regulatory bodies including our own DGCI have given a go-ahead to this molecule demonstrates the potential efficacy rate of this drug,” said Anjula Masurkar, Clinical Director, Entod Pharmaceuticals.

The recommended dose of the drug is four capsules (800 mg) twice a day for five days.

The duration of treatment of molnupiravir is much shorter compared to other therapies, which is a significant advantage as it reduces the pill burden and enhances compliance.

Molnupiravir improves patient compliance for non-hospitalized patients and reduces the chance of hospitalization or death for high-risk populations.