Despite doubting his intentions multiple times to follow through with the USD 44 billion Twitter acquisition deal, Tesla CEO Elon Musk is now in charge of Twitter.

California: After closing the USD 44 billion acquisition deal on Thursday, Elon Musk has started to reform the policies of the micro-blogging platform and is wasting no time remodeling it by cutting off employees, and introducing plans for a council to determine content decisions, The Hill reported.

Despite doubting his intentions multiple times to follow through with the USD 44 billion Twitter acquisition deal, Tesla CEO Elon Musk is now in charge of Twitter. In one of the first few changes, he purged the top executives of the company as soon as he closed the expected deal in which Twitter CEO Parag Agrawal and finance chief Ned Segal left the company's San Francisco headquarters.

He also hinted that more changes to the status of accounts banned under previous leadership are to come in the early days of his leadership, according to The Hill.

The Tesla CEO also instilled suspicion amongst social media users when he tweeted on his Twitter "Let the good times roll" shortly after he acquired the social media platform and closed the deal.

Musk arrived at the Twitter headquarters earlier this week carrying a sink, and documented the event on Twitter, saying "Entering Twitter HQ - let that sink in!" and also updated his Twitter description to "Chief Twit."He tweeted a video of him and described his visit as an experience that he was trying to "sink in" as the Tesla CEO has until the end of the week to either close the Twitter deal or face a trial. 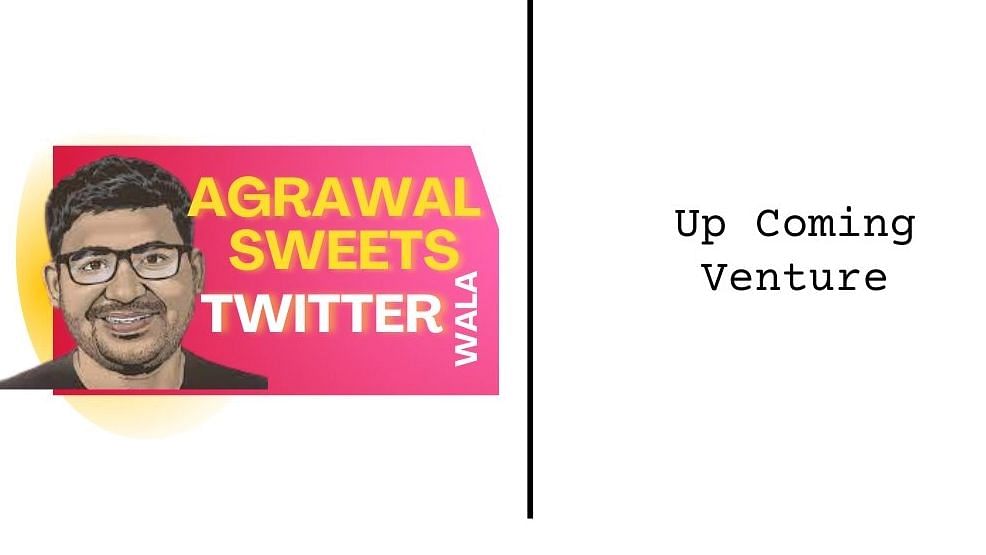 In April, Twitter accepted Musk's proposal to buy and take the social media service private. However, Musk soon began sowing doubt about his intentions to follow through with the agreement, alleging that the company failed to adequately disclose the number of spam and fake accounts on the service.

In July, in a surprising turn of events, Elon Musk who had long been showing his interest to buy Twitter terminated the deal. The Tesla CEO did so by alleging that Twitter violated their mutual purchase agreement by misrepresenting the number of spam and fake bot accounts on its platform.

Back and forth of the buy out deal

After Musk put out the deal termination announcement, the market saw a sharp decline. Later, Twitter sued Musk accusing him of using bots as a pretext to exit a deal.

Again, last week, Musk confirmed that he will move forward with the Twitter buyout at the originally agreed price of USD 54.20 per share. However, the Twitter deal legal proceedings had been put on hold by a judge overseeing the dispute until October 28.