However, it has emerged that ordinary bicycles used mostly by the low-income group people attract 12% GST
Agencies 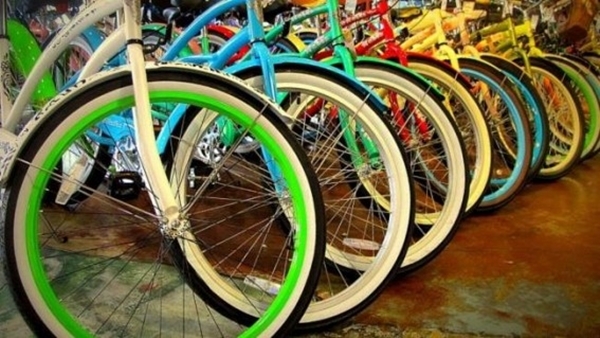 Mumbai: The Modi government has been defending the multi-tiered rates under GST, saying there cannot be one rate, as different segments of society have to be taxed differently.

However, it has emerged that ordinary bicycles used mostly by the low-income group people attract 12% GST while expensive electric bicycles are in the lowest slab of 5%.

In reply to a question on the issue, Minister of State for Finance Anurag Thakur has said in Rajya Sabha during the winter session that as of now there was no proposal to shift ordinary bicycles to lower GST slab of 5%.

A tax expert said that electric bicycles are anyway competing with scooters and hence there is a need to give better rates for electric bicycles. Further, the electric vehicles are very few in numbers and if the government wants to go green, certain tax benefits and incentives are required.

As per industry estimate, transportation accounts for about 24% of India's carbon emissions remains a major source of air pollution.