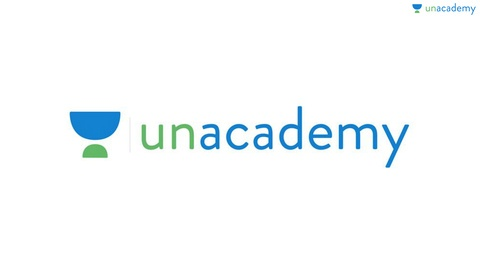 Relevel was launched just four month ago by Shashank Murali, Saksham Keshri and Prakash Kumar, on the back of strong traction witnessed in user growth, hiring company partnerships, and placement rate, the company said in a statement.

The platform currently has over 2.35 lakh users and claims to have 100 per cent placement rate of users who have qualified in the tests.

Relevel said that it has, on its panel, 64 active companies across sectors which have interviewed candidates on the basis of the tests.

The majority of users who have secured employment through Relevel come from Tier 2 and 3 cities in India.

Last month Unacademy closed a Series H round of $440 million at a valuation of $3.44 billion.

Unacademy, at present, has over 50,000 registered educators and more than 62 million learners. The startup offers learnings in 14 languages across 5,000 cities.