Economy to double to $5 trillion by 2025; no risk to inflation target, says Finance Ministry 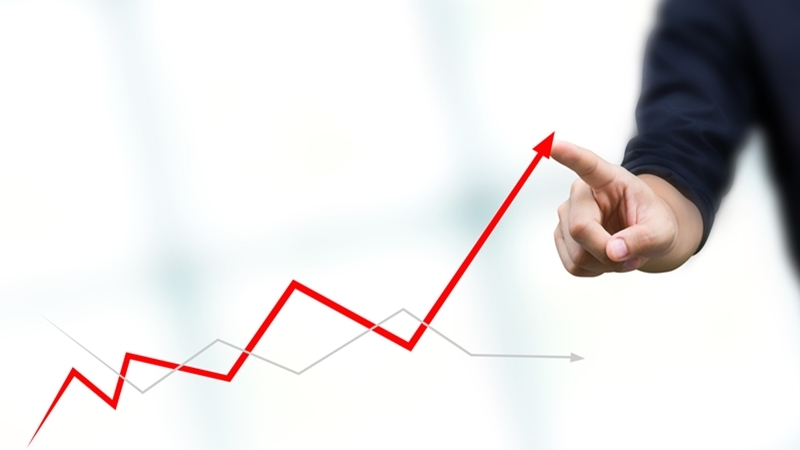 New Delhi: India is on track to doubling the size of its economy to USD 5 trillion by 2025, the finance ministry said today while asserting that the inflation target set by the Reserve Bank will not be breached.

The country is well poised to click a growth rate of 7-8 percent and with focus on start-ups, MSMEs and infrastructure investment it can step on to higher growth pedestal, Economic Affairs Secretary Subhash Chandra Garg said.

“I think it is very reasonable to expect if the economy remains focused on producing goods and services and generate demands for next 7-8 years…we can achieve the level of USD 5 trillion of economy by 2025. That’s the reasonably set goal,” Garg said at the CII Global Industry Associations Summit.

India’s GDP in value terms currently stands at USD 2.5 trillion — making it the sixth largest economy in the world. With regard to inflation, Garg said its trajectory is well within the RBI’s target of 4 percent, plus/minus 2 percent.

“The macroeconomic factors, including inflation, I don’t see any risk to our USD 5 trillion economy target. We have very stable inflation,” Garg said.