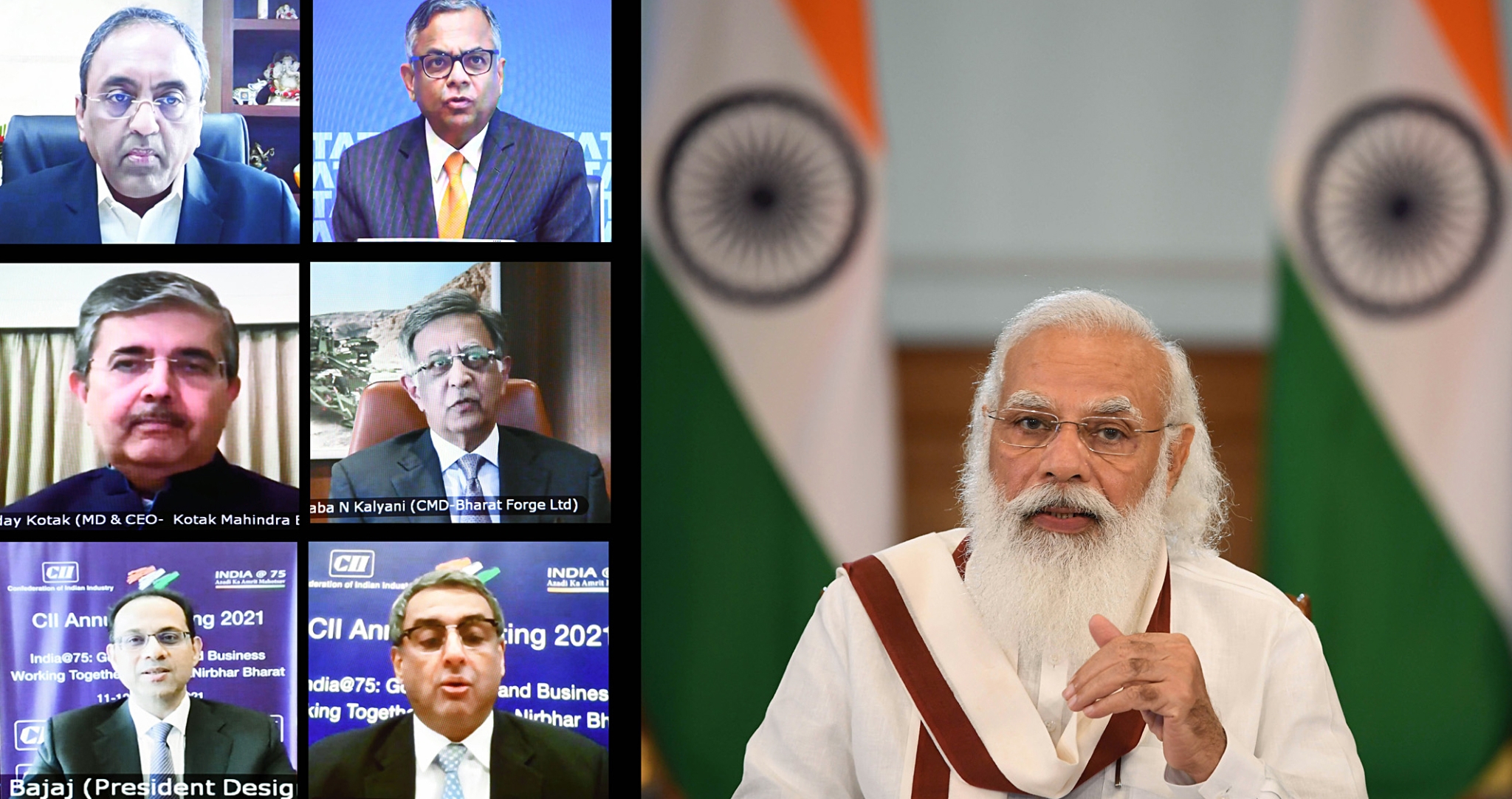 Prime Minister Narendra Modi on Wednesday said that the country's economic growth is picking up pace again and the domestic industry needs to enhance its risk-taking appetite.

Noting the recent reforms taken by the government, the Prime Minister said that bringing reforms is a matter of conviction for his government, which is ready to take all risks in the national interest.

"We have taken bold decisions. Reforms continued even during pandemic. The government is doing reforms not out of compulsion but out of conviction," he said while addressing the CII's annual meeting.

Assuring all support to the industry, Modi said that India is receiving record foreign direct investment (FDI) because of reforms done in the last few years.

The Prime Minister said that the major responsibility for the success of the self-reliant India campaign lies with the Indian industry. 'Today sentiments of citizens lie with Made in India products': PM Modi at CII meeting

Modi asked the industry to take full advantage of the atmosphere of trust for India's development and capabilities.

"India, which was apprehensive of foreign investment at one point of time, is welcoming investments of all types today. Similarly, tax policies used to induce despondency among the investors, the same India can boast of the world's most competitive corporate tax and faceless tax system," he said.

He mentioned that the maze of labour laws has been rationalised into four labour codes; and agriculture, which was treated as a mere means of livelihood, is being connected with the markets through reforms.

As a result, he said, India is getting record FDI and FPI and forex reserves are also at an all time high level.

"There was a time when foreign was synonymous with better. Industry big-wigs understand the consequences of such a psychology. Situation was so bad that even indigenous brands developed with great hard work were advertised with foreign names," he said adding today the trust of the countrymen is with the products made in India and they want to adopt made in India goods.

He added that investor response has been tremendous for startups and this signals that India has extraordinary opportunities for growth. India now has 60 unicorns, 21 of them reaching that status in the last few months, he noted. 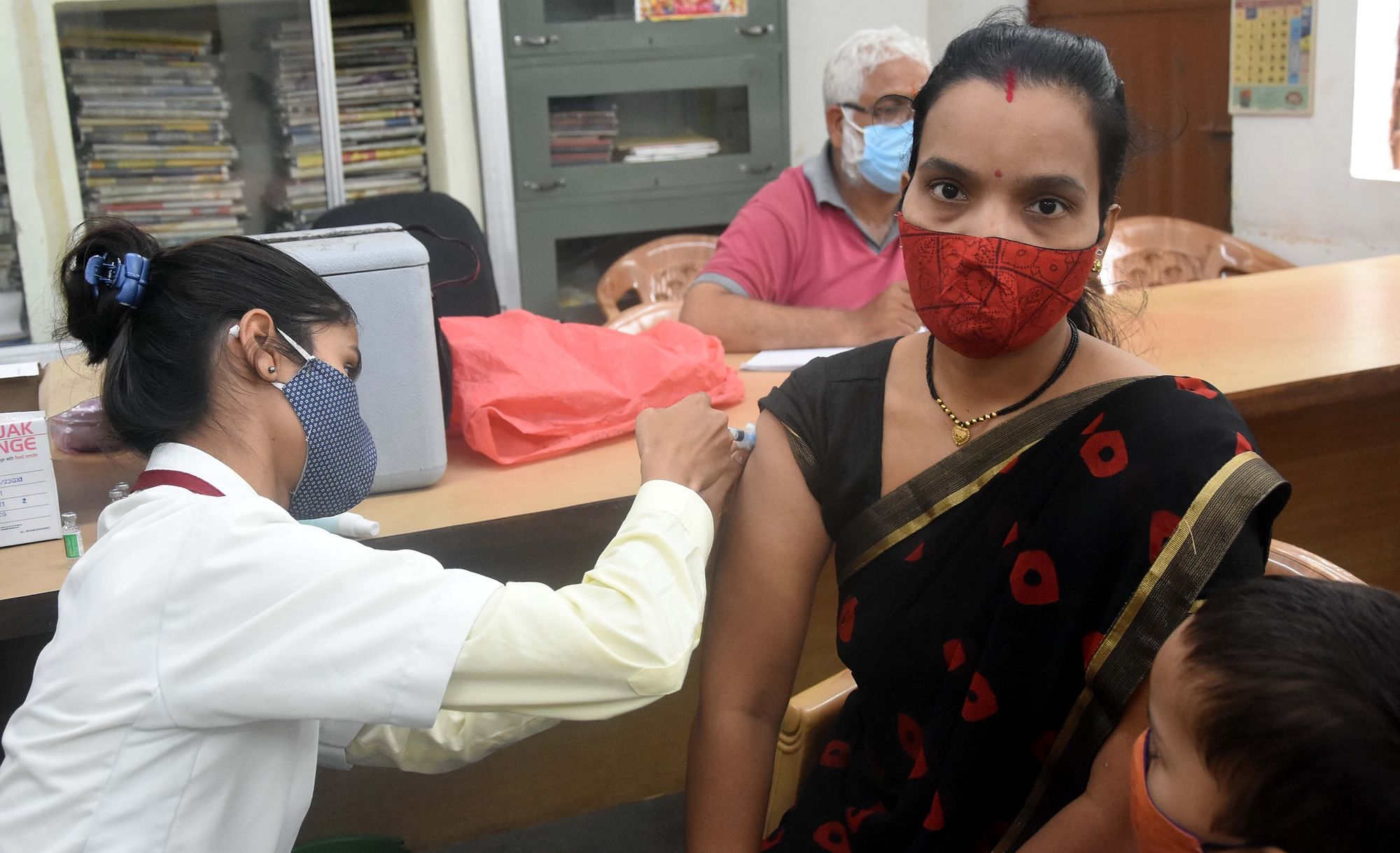 COVID-19: CII to work with Serum Institute of India; to expand vaccination across small towns, rural...

The Prime Minister also emphasized that the government is able to undertake difficult reforms "because for this government, reforms are a matter of conviction not compulsion".

Referring to the initiatives taken during the monsoon session like The Factoring Regulation amendment Bill, the Deposit Insurance and Credit Guarantee Corporation Amendment Bill, he said such measures will give a boost to the government's efforts.

"Today there is a government in the country which is ready to take the biggest risk in the interest of the nation...GST was stuck for so many years only because the previous governments could not muster up the courage to take political risks...We are not only implementing GST but today we are also witnessing record GST collection," he added.