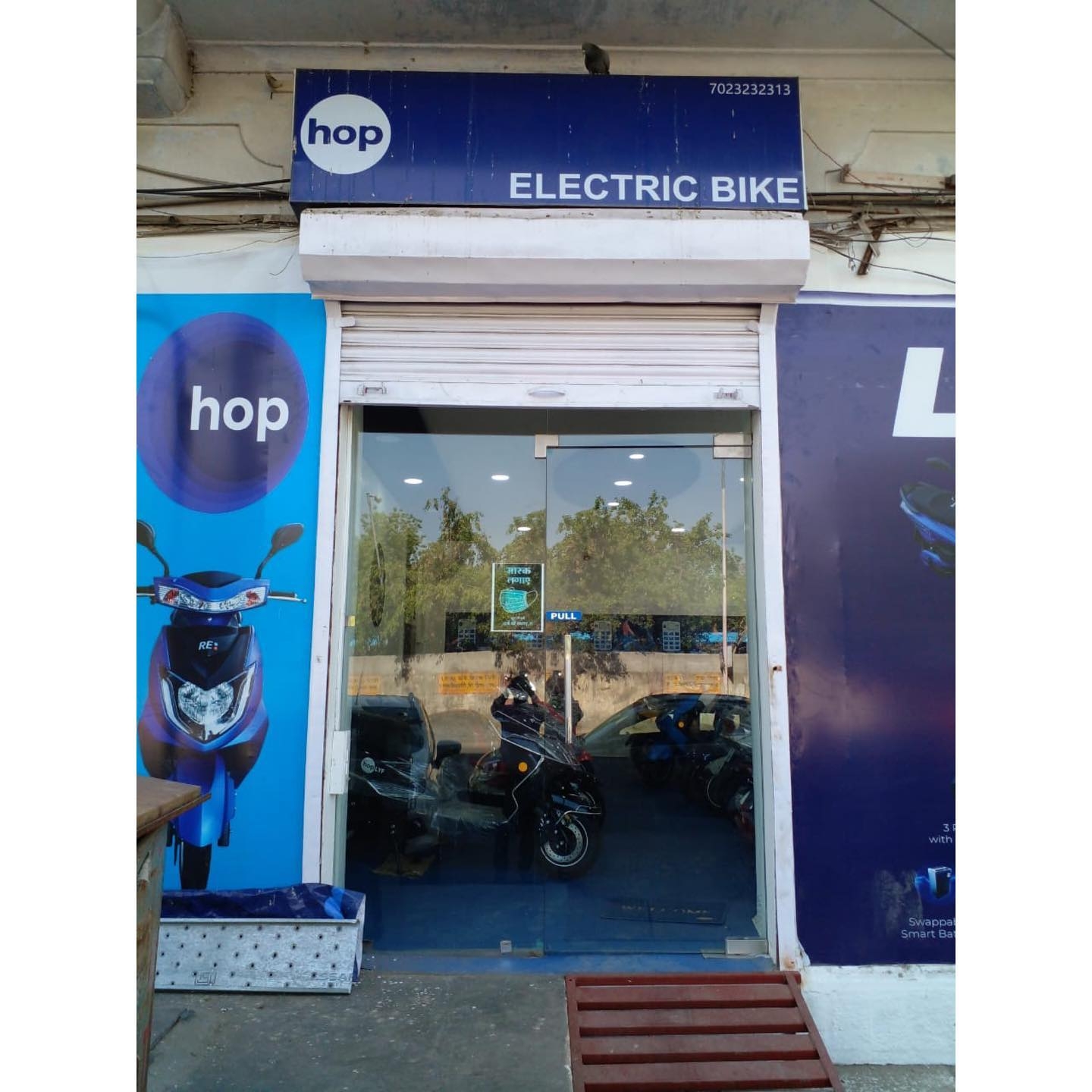 Integrated e-mobility firm HOP Electric is looking to raise at least $30 million (over Rs 200-crore) in Series-A round amid its plans to expand product portfolio as well as dealership network, the company's founder and Chief Executive Officer Ketan Mehta has said.

The Jaipur-based HOP Electric Mobility, which hit the market with two e-scooters in January this year, is gearing up to launch another vehicle model, an e-bike, OXO, by October-November this year, which will be followed by two more scooters over the next six-nine months, Mehta said.

The company currently has a manufacturing facility in Jaipur, which can produce 50,000 units per annum and can be expanded up to 1-lakh units. Last week, Hop Electric Mobility announced setting up another production plant in Jaipur itself to add capacity of 1.5 lakh units per year by February 2022.

"We have started our fund raising process now. We are looking to close at least $30-million (around Rs 200 crore) before the end of this financial year in Series A," Mehta told PTI.

Stating that the company is open to investment from any market - domestic or overseas, he said, "We just don't want to be limited to be an automobile manufacturer. We have to align our thoughts with the investor in a complete ecosystem, ranging from integrated manufacturing to energy infra as well as NBFC financing and swapping, among others, which falls into our plans." "We are looking at investors who have a broader horizon and a much larger picture in the mind to drive the entire ecosystem rather than being limited to a particular system," he added.

Hop Electric has so far invested Rs 45 crore on its own in the business, which has been largely utilized in R&D, product development and team building, he said.

"Our strategy is an ecosystem kind of play. It is much more and bigger than a pure two-wheeler manufacturer," Mehta said, adding that the company has spent close to Rs 20-25 crore in R&D alone, which it carried out for two years before entering the EV space.

"We developed our own powertrain, swapping systems and batteries," he said.

On the product expansion plans, Mehta said that in the immediate run, the company will be launching an e-bike by October-November and in addition to that it will also roll out a scooter within this fiscal.

"Early next fiscal we are looking to launch another scooter. In all, we will be having three new products in the next 6-9 months," he said.

HOP Electric should be hitting around 30,000 units "and after the bike launch, next year we are looking at 1.50 lakh units annually," Mehta said.

Mehta said that since the launch of its first two scooters in January this year, the company has seen tremendous response for both the vehicle models and from the dealership point of view, adding that the aim is to have 100 outlets by this calendar year.

The EV maker recently announced it plans to expand its presence in multiple states, including Rajasthan, Punjab, Haryana, Uttar Pradesh, Gujarat, Telangana, Madhya Pradesh, Bihar and West Bengal, saying that it has recently signed up with 30 dealers across India, which are expected to be operational by this month.

HOP Electric has also launched an integrated network of battery charging-cum-swapping stations to bolster the EV ecosystem in the domestic market. The facility -- Hop Energy Network -- is designed to reduce the range anxiety concerns of consumers and they can now charge a Hop electric scooter at home or swap to a fully-charged battery when outside in less than 30 seconds.