Dream11 suspends operations in Karnataka: Here's everything you need to know 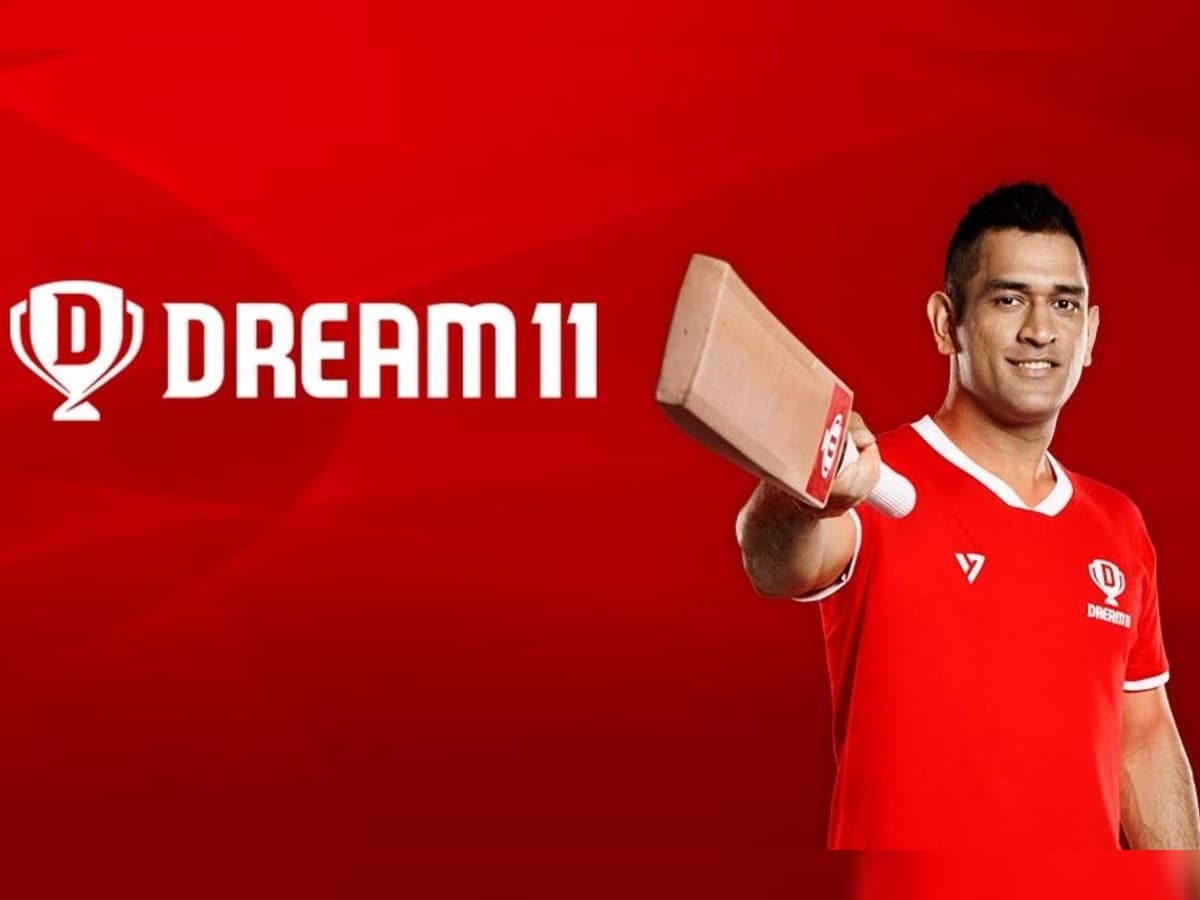 Dream11 suspends operations in Karnataka: Here's everything you need to know |

Bengaluru: Online gaming app Dream11 has suspended its operations in Karnataka soon after two of its promoters were booked under the new police amendment that banned online gaming involving money.

"... following the recent media coverage, our Karnataka users have expressed deep concerns and anxiety on their safety and security. In order to allay our users' concerns, we have decided to suspend operations in Karnataka," the fantasy cricket operators said in a tweet.

Dream11 clarified: "From 1pm IST on 10th October 2021, any Karnataka residents will not be allowed to participate in pay-to-play contests on Dream11. You can, however, continue participating in free-to-play contests."

"We want to assure you that your account balance is always safe on Dream11. If you have winnings that you would like to withdraw, you can verify your account and place a withdrawal request by 23rd October, 2021," the operators added.

This has come as a big relief to several Dream11 app users who had been seeking clarity ever since the ban came into play. Users were confused since major operators like MPL, Paytm First Games and My11Circle had blocked their apps in Karnataka.

Dream11’s withdrawal comes soon after FIRs were filed against co-founders of the fantasy app, Bhavit Sheth and Harsh Jain, based on a complaint filed by 42-year-old cab driver Manjunatha under the Karnataka Police (Amendment) Act 2021, which bans all formats of online games involving wagering, betting and gambling. The duo was accused of violating the law notified by the government on October 5.

Manjunatha said in his complaint that Dream11, part of Sporta Technologies Private Limited, has been continuing with betting online games despite the ban. “Public are still putting and risking their money by creating their own fantasy cricket team and losing huge amounts of money,” the complaint read.

Dream11, in a statement, said: “We believe the complaint is motivated and are examining our legal remedies. We are a law-abiding company and will extend cooperation to any authorities.” Those tracking the gaming sector maintain the rules are applicable only to gambling and betting and not games of skill.

The Karnataka government had defended the amendment, saying that it would prevent people from getting addicted to online gaming and losing money in gambling.

Meanwhile, another popular app, MyTeam11, is still operational in Karnataka in spite of the ban. This app is endorsed by former cricket star Virender Sehwag and promises "crores in winnings".