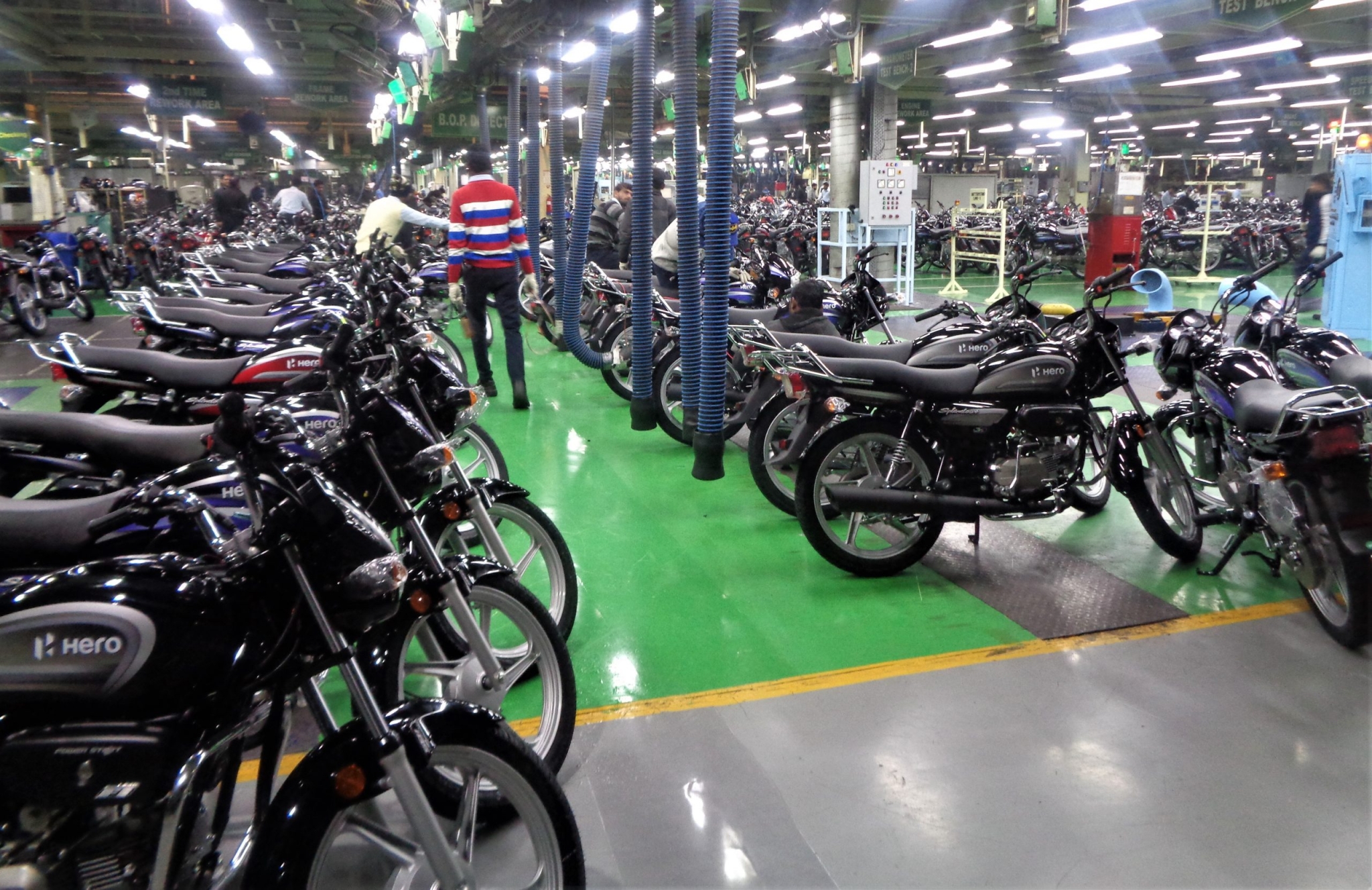 Domestic two-wheeler (2W) volume is expected to shrink by 1-4 per cent year-on-year this fiscal, impacted by relentless increase in 2W prices as well as record high petrol cost, among others, credit ratings agency ICRA has said.

ICRA Ratings expects domestic two-wheeler volumes to contract by 1-4 per cent YoY in FY2022, following a weak festive season performance for the industry.

Also, the sales of 8.05 million two-wheelers in the domestic market in April-October period of FY2022 are flattish on a YoY basis despite a severely contracted base, it stated.

The relentless increase in 2W prices during the year and record-high petrol rates have kept consumers away from dealerships, according to the credit ratings agency. Additionally, the financiers have remained cautious, after witnessing an increase in delinquency levels.

While the demand for premium two-wheelers, which comprise around 15 per cent of the overall domestic volumes, has fared relatively better, the OEMs have faced supply constraints due to semi-conductor chip shortages, ICRA said, adding, overall, given the existing inventory at dealerships post-festive season (40-45 days), a high growth in wholesale dispatches in the remaining part of the fiscal is unlikely.

"The entry-segment (75-110cc), which dominates two-wheeler sales in India, has remained subdued this year, reflecting extensive (and extended) impact of the second wave of the pandemic.

"Given the muted sales, the inventory at dealerships is also relatively high, which could mean only a marginal, if any, traction in wholesale volumes in remaining FY2022," added Gupta.

According to ICRA, the rural offtake has lagged urban, possibly due to moderated agri-sentiments caused by uneven monsoons and delayed harvesting across regions.

In the urban markets, the delay in reopening of schools and colleges, weak income sentiments due to job losses or salary cuts (in the aftermath of the pandemic) and extended work-from-home policies by corporates, have impacted sales, it added.

Noting that while the recent cut in petrol prices, the upcoming wedding season (typically lends itself to increase in two-wheeler purchase in rural markets) and opening up of labour-intensive industries like travel, tourism, and hospitality are favourable for demand recovery in the forthcoming months, the ratings agency said that a meaningful growth is likely to be seen only in the next fiscal.

"On the financial front, given the high operating leverage of the industry, subdued demand and elevated raw-material costs are expected to keep the operating margins constrained for the 2W OEMs in the current fiscal. However, these will likely be supported by price escalations and cost rationalisation initiatives," said Gupta.

The credit profile of two-wheeler OEMs would continue to remain healthy, supported by strong balance sheets with high net worth, limited debt and sizeable cash and liquid investments, as per ICRA.

While the capex would be higher than the FY2021 levels, major expansion plans are expected to be deferred till a meaningful demand recovery, Gupta said.

"The OEMs will continue to invest in new product development, new technologies (including electric vehicles) and network expansion in both the domestic and the overseas markets," he added.