To evaluate the latest offers, the committee of creditors (CoC) of Dewan Housing Finance Corp. Ltd (DHFL) will meet on Friday, to discuss bids submitted by the suitors. The banks will consider the bids from Piramal Group, Oaktree Capital, and Adani Group, said media reports. DHFL has been undergoing insolvency proceedings at the NCLT in Mumbai since December 3.

It is understood that Oaktree Capital had offered a total of Rs 36,646 crore, Piramal Enterprises had offered Rs 35,550 crore for the entire book of DHFL. Adani Properties had submitted a total bid of Rs 33,110 crore. Lenders are expected to evaluate the bid from all parameters which include net present value (NPV). Voting on the resolution plan is expected to begin by December 22-23.

Shares of DHFL on Friday were down 5 per cent at 32.40 on the Bombay Stock Exchange. CoC had earlier called for fresh bids, without opening those submitted in the third round. However, the National Company law Tribunal (NCLT) put a stay on the resolution proceedings on a petition filed by the National Housing Bank (NHB). Later, the CoC agreed to consider the bids submitted in the third round, even as there was an option to improve their offers in the fourth round.

The admitted claims of financial creditors from DHFL are at Rs 87,120 crore as on September 10. State Bank of India is the lead creditor with claims of Rs 10,083 crore, followed by Bank of India, which has claimed Rs 4,126 crore. Among others, Canara Bank and NHB have claimed Rs 2,682 crore and Rs 2,434 crore, respectively. 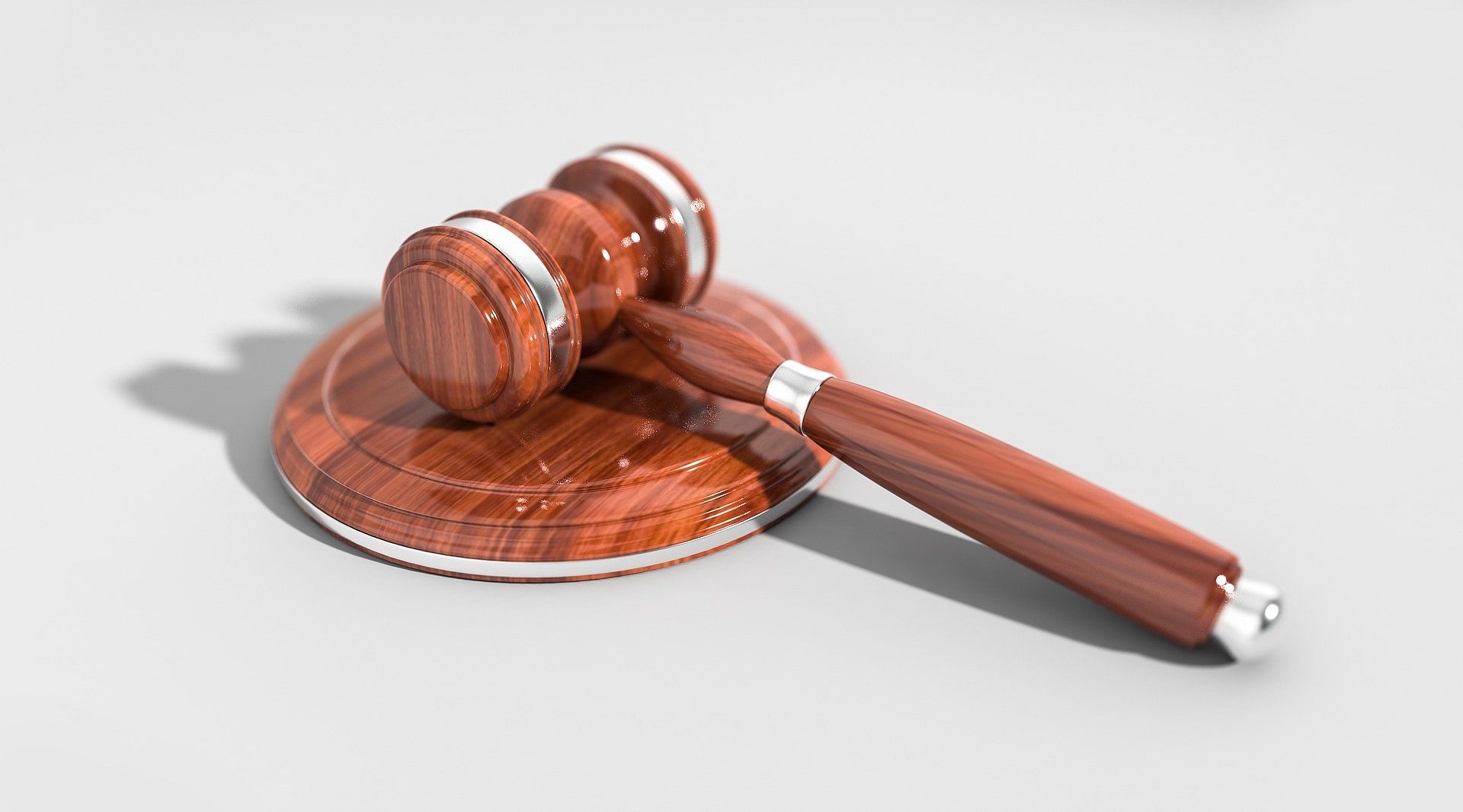