HomeBusinessDHFL Case: Delhi HC says, statutory bail granted to Wadhawan brothers will not be given effect

The bench of Justice Amit Sharma on Wednesday was hearing the Central Bureau of Investigation's (CBI) plea challenging the trial court order dated December 3, 2022 order that granted statutory bail to the Wadhawan brothers

The Delhi High Court on Thursday said that the trial court's order granting statutory bail to Kapil Wadhawan and Dheeraj Wadhawan who are ex- Promoters of DHFL will not be given effect, till the next date of hearing.

The bench of Justice Amit Sharma on Wednesday while hearing the Central Bureau of Investigation's (CBI) plea challenging the trial court order dated December 3, 2022 order granted statutory bail to the Wadhawan brothers noted the submissions of the Wadhawan brother's lawyer that "respondents (Wadhawan Brothers) will not proceed with their bail bonds before the Special Court.

"Counsel appearing on behalf of the respondents, on instructions, submits that the respondents will not proceed with their bail bonds before the Special Court. With the consent of both the parties, it is hereby directed that the impugned order dated December 3, 2022, will not be given effect, till the next date of hearing", the Court said in the order.

Recently, the Delhi High Court agreed to hear in detail the Central Bureau of Investigation (CBI) plea challenging the trial court order granting statutory bail to Dheeraj and Kapil Wadhawan, former promoters of DHFL in India's biggest bank fraud case to the tune of Rs 34,926.77 crore, on the ground that an incomplete chargesheet was filed by the probe agency.

Justice Amit Sharma on the last hearing after going through the arguements at length said, "this matter requires a detail consideration." 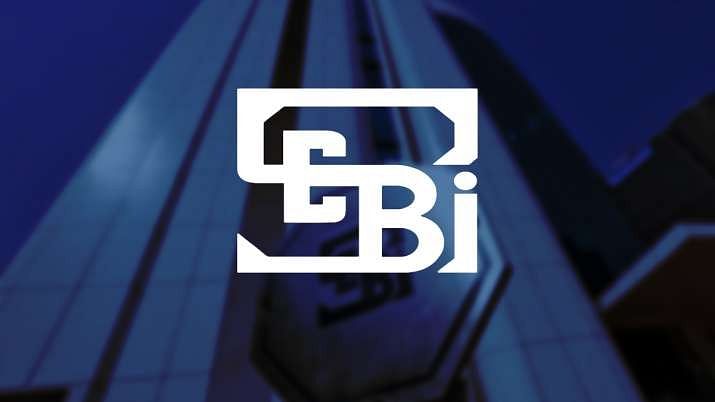 The CBI through this plea challenged the trial court order and also sought direction to stay on the order passed.

During the hearing in the High Court, CBI counsel Anupam Sharma submitted that the Special Judge of the trial court had not considered several submissions made by CBI while urging the court to stay the order granting bail to the two accused.

Senior Advocate Mahesh Jethmalani, representing Kapil Wadhawan, strongly opposed the stay application and submitted that they are granted time to file a reply to the CBI's petition and to show how the chargesheet was incomplete.

Advocate Vijay Aggarwal, appearing for Dheeraj Wadhawan, said his client was accused of conspiring and committing the offence with the help of bank officials but no bank official has been made accused by the CBI. Advocate Aggarwal further submitted that there was no need to stay the bail order as there were several other cases pending against the two accused.

The Special Judge of the trial court on December 3 while passing the order stated that accused persons Kapil Wadhawan and Dheeraj Wadhawan were found entitled to statutory bail without discussing the merits of the case because of an incomplete chargesheet.

The trial court judge said, keeping in view the gravity and seriousness of the caseperhaps accused persons might not be entitled to any bail but this court is compelled to release them under statutory law from custody by giving a mandatory concession of default bail due to an incomplete chargesheet. 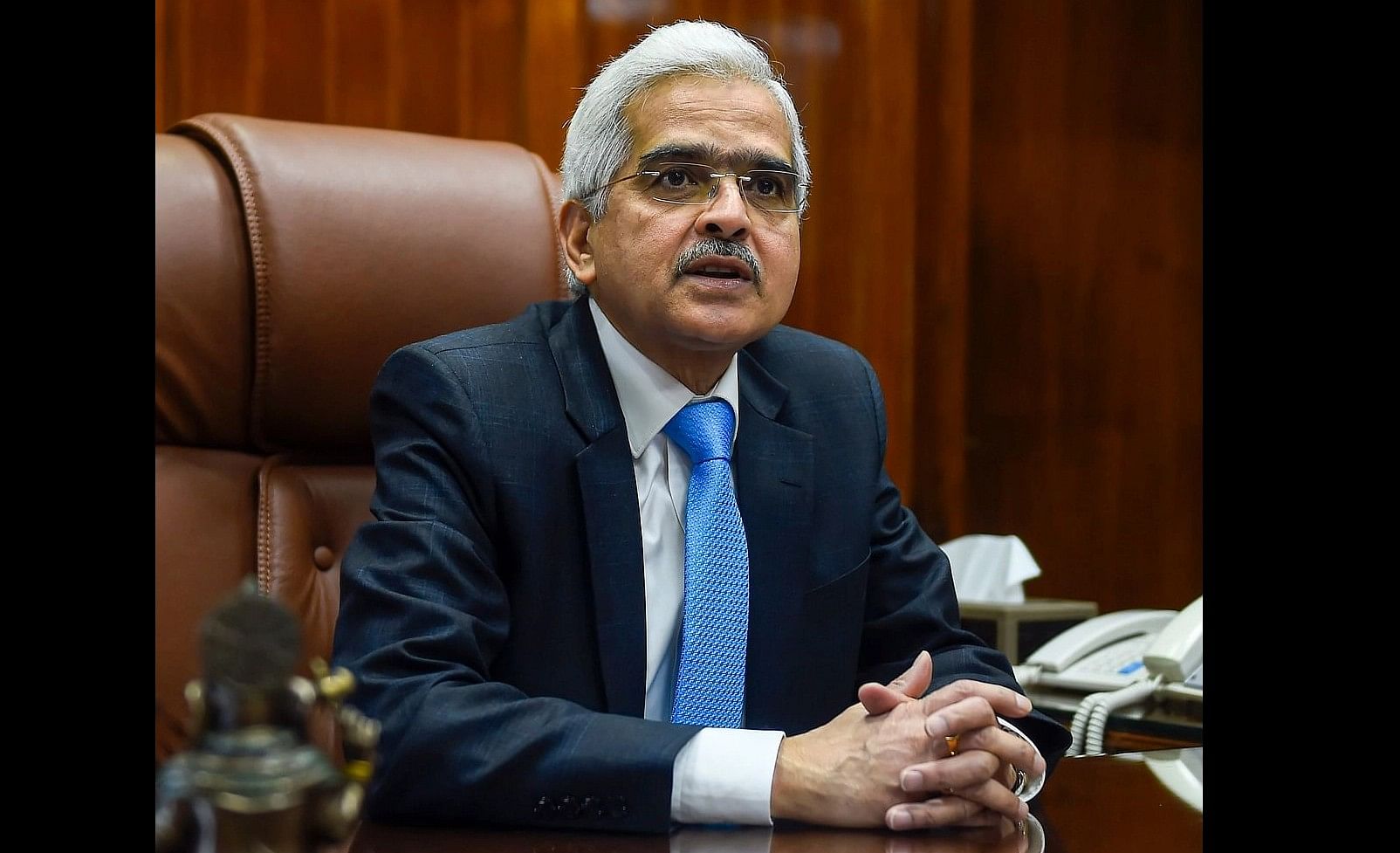 CBI cannot be entirely blamed for filing an incomplete chargesheet because it was not humanly possible and was also practically very difficult to complete the very big investigation task withina period of 90 days especially when the accused persons themselves took several years altogether to complete the offences, said the trial court.

The CBI could not have been expected to unearth each and every accused, find out every corner of the conspiracy, collect all evidence, trace out the huge embezzled amount, and so on within such a short period of 90 days, noted the court, when some of the investigation had to take place outside of the country as well.

The court is not blaming the investigating agency for any lapse, intentional delay, lethargy, negligence and for not doing its homework before filing a chargesheet if the practical difficulties of it and the fact of shortage of time are taken into consideration. Otherwise, investigators are human beings, and it would be highly unreasonable to expect them to work 24 hours a day, seven days a week, without a break, according to the trial court.

Court further noted that both these accused were formally arrested on July 19, 2022, in the present case, though they were still in custody in some other cases pending in Lucknow and Mumbai since April 2020.

On October 15, the CBI filed in court a chargesheet containing approximately 55,000 pages kept in six trunks. Cognizance on this chargesheet is already taken. This chargesheet filed is described as incomplete by the accused persons, against the provisions of Section 173 CrPC.

Before the trial court, Advocate Vijay Aggarwal appearing for the Wadhawan brothers argued that an incomplete chargesheet has been filed and his clients were entitled to statutory bail as further investigation on various material aspects has not been conducted by CBI.

He also argued that, as of now, only 75 accused persons have been charged, and that this figure could rise by more than tenfold after the full investigation, necessitating the establishment of an exclusive single court to deal with this case alone.

He also stated that out of Rs 34,926 crore which was allegedly embezzled by the accused persons, CBI is able to recover even less than 2 per cent of the said amount.

Advocate Aggarwal also argued that the prosecution's ability to further investigate the matter cannot be denied, but this comes into play when additional evidence is discovered during the investigation and also when a complete chargesheet is filed in the aspect of all the allegations leveled in the FIR and information about which has been given to the investigating agency. 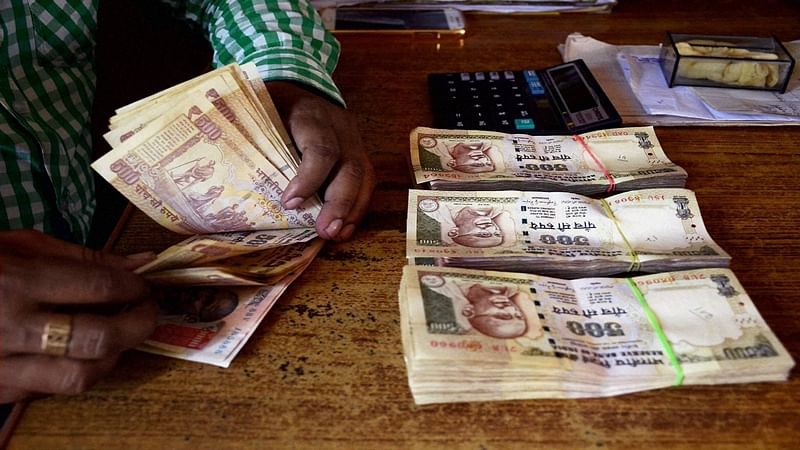 According to the FIR, based on a complaint made by Union Bank of India allegation that M/s Dewan Housing Finance Corporation Ltd (DHFL), Kapil Wadhawan, the then CMD, Dheeraj Wadhwan, the then Director, both of DHFL and other accused persons entered into a criminal conspiracy to cheat the Consortium of 17 banks led by Union Bank of India and in pursuance of the said criminal conspiracy the said accused Kapil Wadhwan and others induced the consortium banks to sanction huge loans.

Much of this amount was allegedly siphoned off and misappropriated by alleged falsification of the books of the DHFL and dishonest default in repayment of the legitimate dues of the said consortium banks.

The complainant alleged that a wrongful loss of Rs 34,615 crore was caused to the consortium banks in as much as such was the quantification of the outstanding dues as on July 31, 2020, alleged CBI.

What I can tell about my journey! A short interview with Bharat Prajapat, founder of Clickography