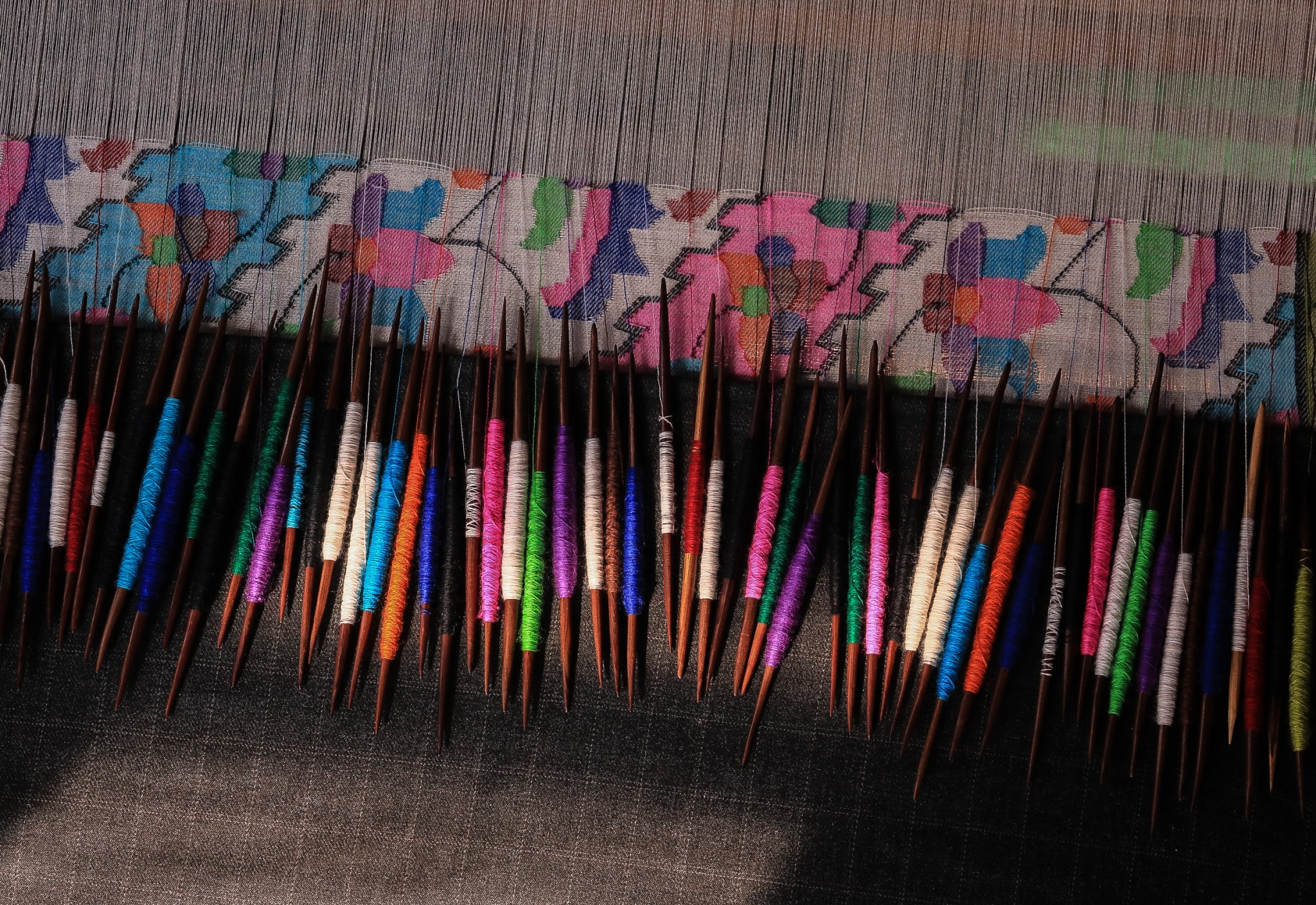 The commerce ministry's investigative arm DGTR has recommended the imposition of anti-dumping duty on polyester yarn - used in making fabric for garments and home furnishing - from China, Indonesia, and Vietnam for five years, according to a notification.

The move is aimed at protecting domestic players in the sector against cheap imports from these countries.

The Directorate General of Trade Remedies (DGTR) has recommended the duty after concluding its probe that imports of the yarn from these countries have been exported at dumped prices in India, which has impacted the domestic industry.

"The authority accordingly recommends imposition of anti-dumping duty...on all imports of goods... originating in or exported from China, Indonesia and Vietnam for a period of five years from the date of notification to be issued in this regard by the central government," the directorate has said in a notification.

The duty suggested is in the range of $4 per tonne and $281 per tonne. The finance ministry takes the final call to impose these duties.

"The authority is of the view that the imposition of anti-dumping duty is necessary to offset dumping and injury," it added.

The DGTR conducted the probe following a complaint by domestic players.

The directorate is an investigative arm of the commerce ministry, which probes dumping of goods, a significant increase in imports and subsidised imports from India's trade partners.

In a separate notification, the directorate has recommended imposition of the duty on imports of 'Aceto Acetyl Derivatives of aromatic or heterocyclic compounds also known as Arylides' from China.

These countries are important trading partners of India.

Countries carry out anti-dumping probes to determine whether their domestic industries have been hurt because of a surge in cheap imports. As a countermeasure, they impose duties under the multilateral regime of the WTO (World Trade Organisation).

The duty is to ensure fair trade practices and create a level playing field for domestic producers concerning foreign producers and exporters.