The crew considered wrong visual reference as the centre line of the runway and consequently, manoeuvred the aircraft to the left of the runway at Bengaluru airport
FPJ Web Desk 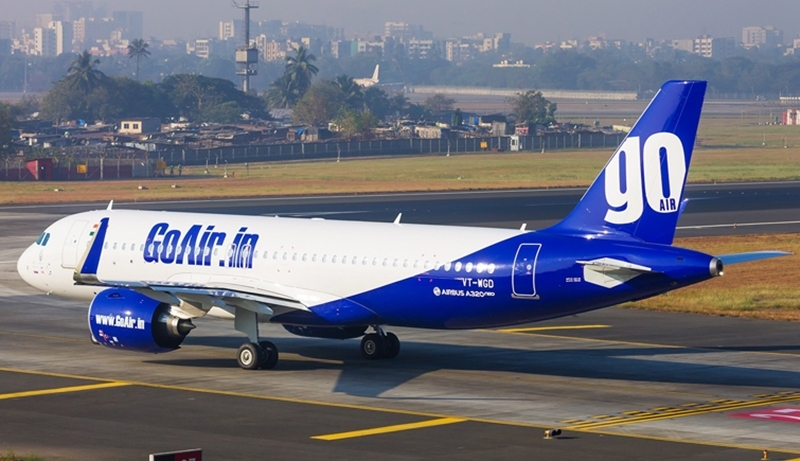 The Directorate General of Civil Aviation (DGCA) on Thursday suspended two GoAir pilots who landed a Nagpur-Bengaluru flight on Novemeber 11 even as they lost the "visual reference" 50 feet before touch down, an official said.

The crew considered wrong visual reference as the centre line of the runway and consequently, manoeuvred the aircraft to the left of the runway at Bengaluru airport, he said, terming it a "serious" incident.

Therefore, after issuing a show cause notice to the captain as well as the co-pilot, the DGCA has suspended them for a period of six months and three months, respectively, from the date of the incident.

Earlier, on November 15, the aviation watchdog had summoned the two GoAir pilots. Pending investigation by GoAir and the regulator, the flight crew had been kept off flying duty.

The incident in question took place on November 11. A source had told PTI at the time that the Airbus plane had touched the unpaved surface outside the runway after landing and the pilot took off again. The aircraft was diverted to Hyderabad.

There were around 170 passengers in the plane, the source added.

"We are investigating. We have grounded the flight crew and have called them tomorrow for further investigation," a senior DGCA official told PTI.

Another source had said the flight was operated by an expat pilot.

A GoAir spokesperson said its flight G8 811 from Nagpur to Bengaluru had carried out go around at Bengaluru airport and then was diverted to Hyderabad.

"All the passengers, crew and aircraft landed safely at Hyderabad. This reportable incident was reported immediately to the DGCA," the spokesperson said.