Despite slowdown India will be among fastest growing world economies: Deepak Parekh

"India is not decoupled from the world and India too will face some slowdown. But here is a consensus across the board that India will still remain amongst the fastest growing major economies in the world", Parekh

According to Deepak Parekh, chairman of HDFC, India is not economically isolated from the rest of the globe and will eventually experience a slowdown. Despite this, the nation's economy will still be among the fastest-growing in the world.

"India is not decoupled from the world and India too will face some slowdown. But here is a consensus across the board that India will still remain amongst the fastest growing major economies in the world," Parekh said speaking at The Institute of Chartered Accountants of India 21St World Congress of Accountants  on November 21.

Even though Parekh predicts that the GDP will grow by slightly less than 7% in 2022, this is not a cause for concern.  "What is important to note is the inherent resilience that is now embedded in the Indian economy. I do believe India can grow from a $ 3.4 trillion economy to a $ 7.5 trillion economy within the next 5 years," Parekh said.

According to Parekh, who cited a recent research report, India's expanding middle class, probable increase in per capita income, anticipated increase in the share of services in the overall GDP, and a flourishing stock market are all considered as major positives for the nation. 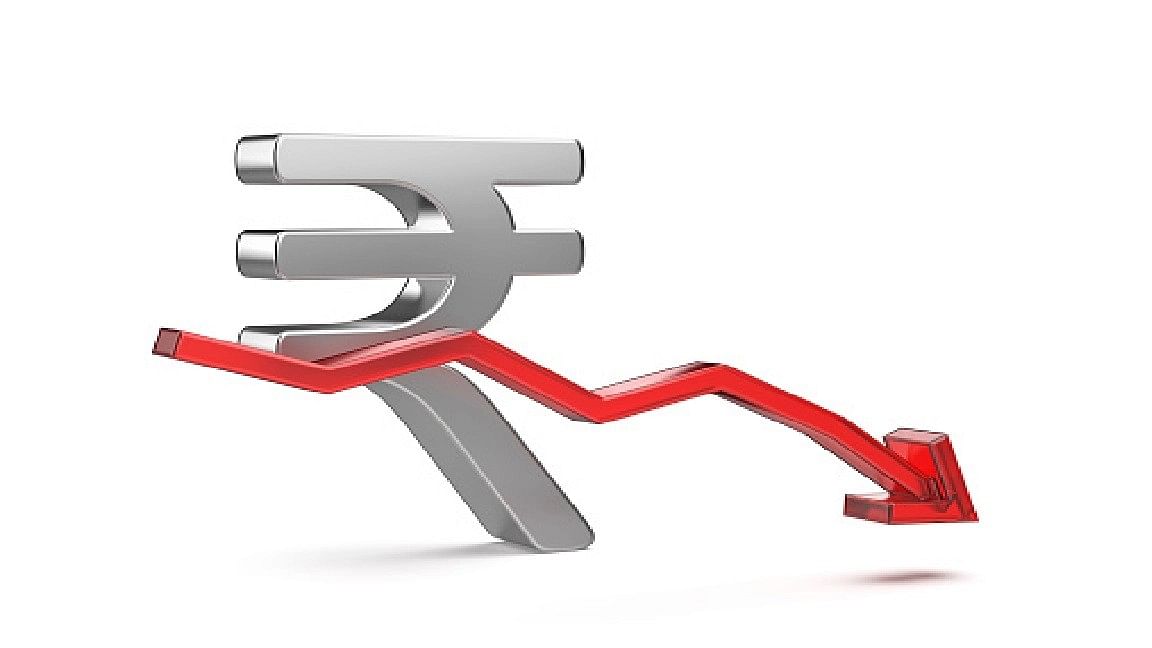 "I never tire of telling people that in all my 50 odd years of my working life, I have never been as optimistic about India as I am today," said the HDFC veteran who grew the company to the biggest mortgage lending firm in the country in a span of three decades.

Parekh said India has "a lot going for it right now,"  giving examples of a  constant drive to keep the reform momentum going, efforts towards job creation and continued digitalisation initiatives for financial inclusion and many more such initiatives.

"Today, India enjoys political stability, vaccine security and food security. It has maintained good relations with most countries and is increasingly holding its turf on the international arena," Parekh said.

While India still imports close to 85 percent of its crude oil requirements, it has diversified the countries it imports oil from and looks to import oil at the lowest cost it can to minimize the impact on the trade deficit and its currency, the banker said. 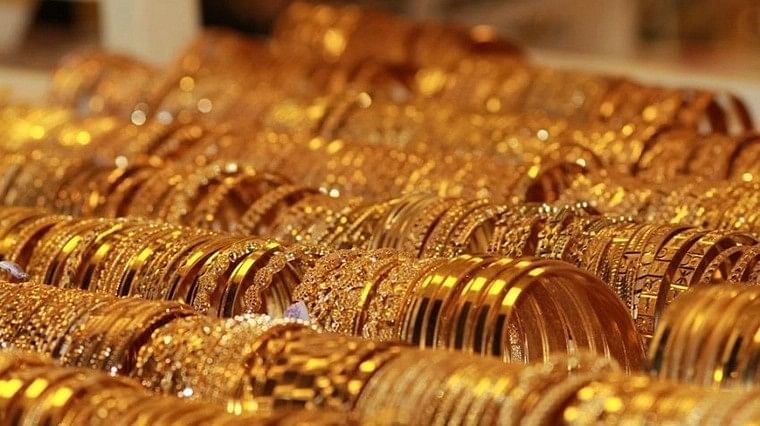 The veteran banker noted that India has made huge strides on digitalisation and financial inclusion.  As a services-driven economy, we are known as the back office of the world and are now positioning ourselves as a high-end manufacturing hub as well, Parekh said.

"There has been a huge policy thrust to support India’s energy transition and there are large investments being made in renewable energy, green hydrogen, e-mobility, batteries, fuel cells, solar panels amongst several others," Parekh added. 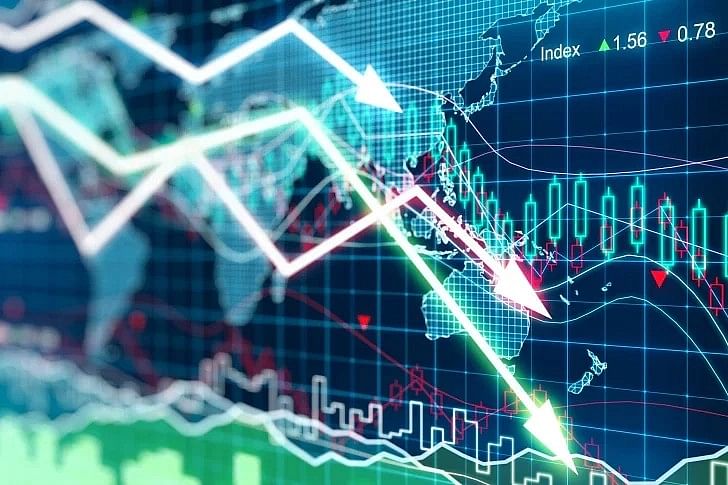