Giving out its analysis of the Delhi High Court's December 21 judgment, Future Retail Ltd (FRL) in a filing to stock exchanges said its board approving a Rs 24,713 crore deal to sell assets to Reliance Retail has been held "valid in law" by the court.
PTI 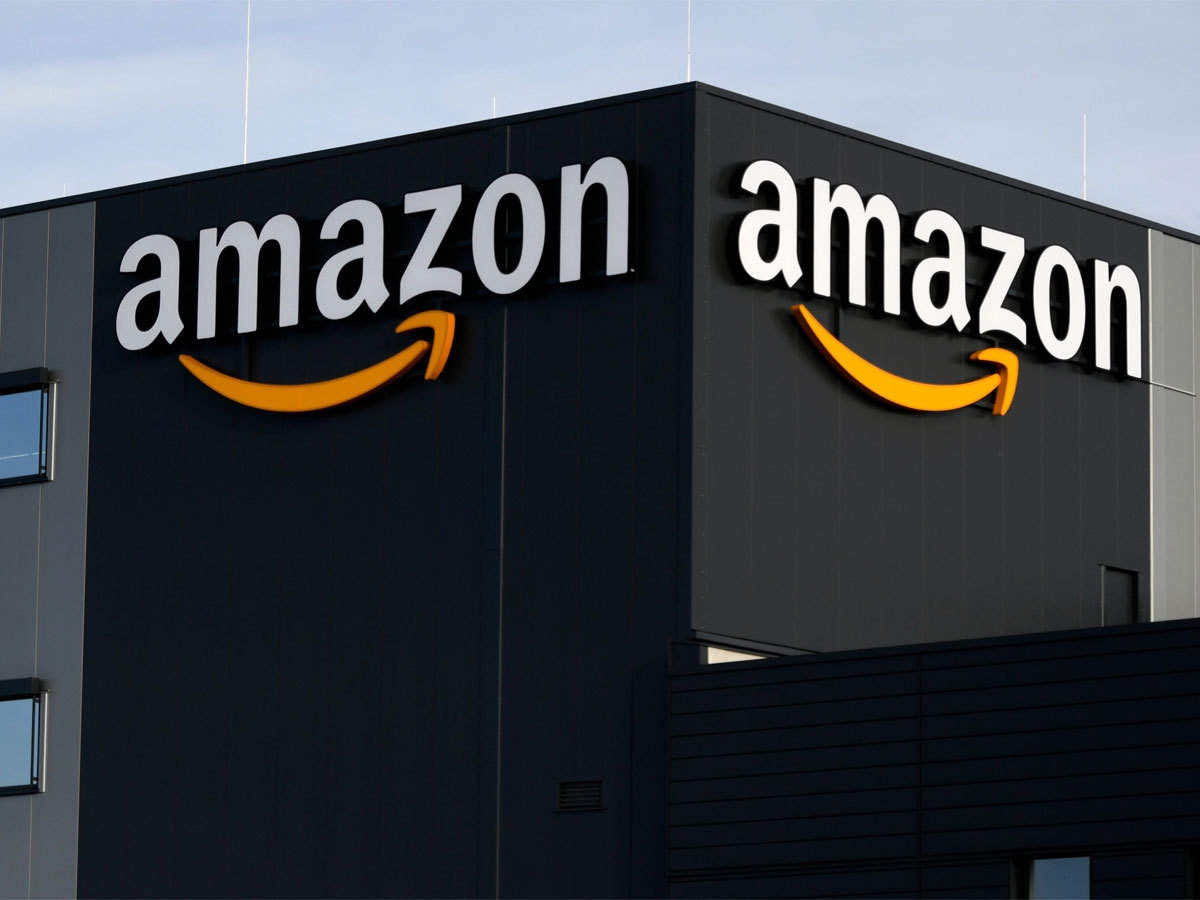 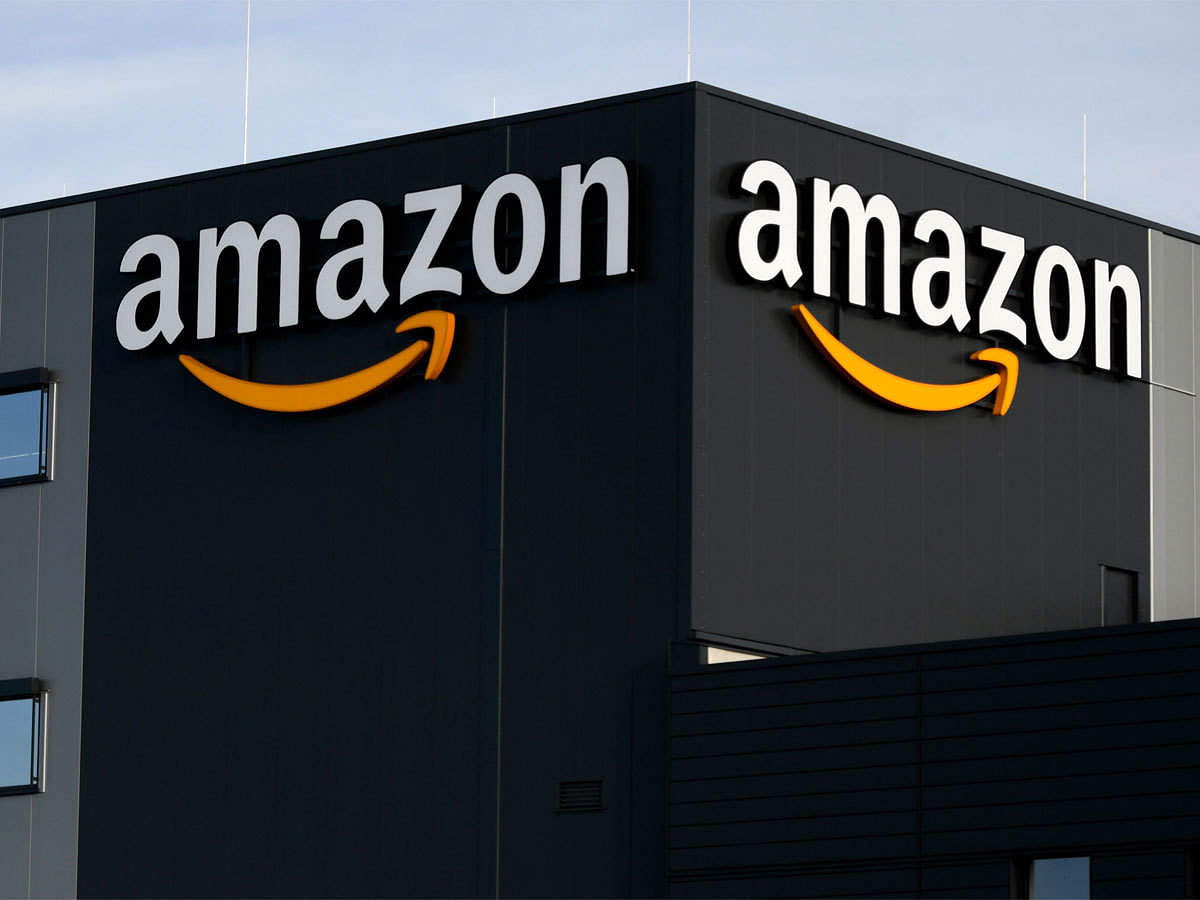 The Delhi High Court has ruled that US e-commerce giant Amazon's attempt to control Future Retail through a conflation of agreements it has with an unlisted unit of the Indian company will be violative of the FEMA FDI rules, the Kishore Biyani-led firm said on Wednesday.

Giving out its analysis of the Delhi High Court's December 21 judgment, Future Retail Ltd (FRL) in a filing to stock exchanges said its board approving a Rs 24,713 crore deal to sell assets to Reliance Retail has been held "valid in law" by the court.

It said the entire legal basis of the emergency arbitration award that Amazon secured to halt the Rs 24,713 crore deal, "stands vitiated".

The High Court had on Monday upheld Amazon's right to make representations to statutory authorities against the Future Group-Reliance Retail deal.

It however made several observations in its order that could potentially upend the US giant's 2019 investment in Future Coupons Pvt Ltd (FCPL) - Future Retail's parent.

Read together, the court ruled, the covenants prima facie transgress from a protective right to a controlling right in favour of Amazon.

"Besides creating protective rights, the conflation of the three agreements showed that it transgressed to control over Future Retail, which would require government approvals and, in its absence, will be contrary to FEMA-FDI rules," the court said referring to FDI policy for multi-brand retail which permits foreign investment of up to 51 per cent under the government route.

Amazon had initiated arbitration to stop the Future-Retail deal and secured an emergency award (EA) temporarily pausing the deal.

FRL in the filing said the court held that the EA has jurisdiction.

"Pertinently, however, there is no arbitration agreement between FRL and Amazon. The arbitration is between FCPL and Amazon," it said. "The legal consequence of these findings is that the Emergency Arbitration Proceedings and the EA Order are entirely without jurisdiction qua FRL." Stating that documents filed by Amazon point to it being informed of impending financial crisis in FRL due to the pandemic, the company said the High Court ruled that the board resolution of August 29 for selling assets to Reliance Retail "is prima facie neither void nor contrary to any statutory provisions nor the Articles of Association of FRL." Amazon's investment in FCPL translates into less than 10 per cent holding in FRL.

"The Hon'ble Court held that it is of the prima facie opinion that the conflation of the three agreements i.e. FRL SHA, FCPL SHA, and FCPL SSA would render the conflated agreement violative of the FEMA FDI Rules," it said.

"In view of the above findings in the order, it is submitted that Amazon's contention that its consent is required for FRL to undertake this scheme (sale to Reliance) is incorrect and misplaced. Amazon's contention, would lead to illegality and render the agreements unlawful." It went on to state that the High Court has not undertaken a review of the EA on merits but the entire legal basis for the arbitration award stands vitiated.

"This is because the EA order is premised on a conflation of the FRL SHA, FCPL SHA and FCPL SSA and on the basis that FRL is a party to the arbitration agreement contained therein. Accordingly, when considering Amazon's objections 'in accordance with law', the regulatory authorities ought to be guided by the Hon'ble Delhi High Court's order and not the EA order," it added.