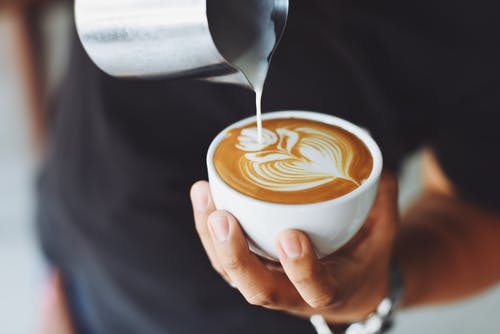 Coffee Day Enterprises Ltd (CDEL) said it has reduced debt "significantly" and the management is putting its best efforts to get back the company on track.

Besides, the seven subsidiaries of CDEL are awaiting a report by Justice K L Manjunath, former judge of Karnataka High Court, to take a decision on the recoverability of Rs 3,535 crore.

CDEL had appointed Justice Manjunath to "suggest and oversee actions" for recovery of over Rs 3,535 crore allegedly siphoned out of the company into Mysore Amalgamated Coffee Estates Limited (MACEL), a personal firm promoted by its late founder V G Siddhartha.

"The Management of seven subsidiaries have decided to take a decision on recoverability of Rs 3,535 Crores which is due from MACEL to the subsidiaries of the Company after the receipt of report from Justice KL Manjunath," it said.

The day-to-day operations of the company are being managed by the promoters' family and a professional team with the help of the board to ensure the protection of interest of all stakeholders, it added.

"The Management of the Company is putting its best efforts to get back the company on track," it said, adding, "The debt levels have reduced significantly from the beginning of the financial year March 2021."

V G Siddhartha was found dead in early August 2019, following which the group faced pressure to repay debts. It is paring debt through sale of non-core assets.

Earlier in March 2020, CDEL had announced repaying Rs 1,644 crore to 13 lenders after concluding a deal with Blackstone Group to sell its technology business park.

During the fiscal year ended March 2021, consolidated gross revenue declined by 66.16 per cent, weighed by its coffee and multimodal logistics businesses mainly due to COVID-19 and liquidity issues after the demise of its chairman, the company said.

CDEL is present in coffee, logistics and hospitality sectors.

Logistics business accounted for 45 per cent of revenue, while the remaining 8 per cent was from logistics.

"There are 36,326 vending machines that dispense coffee in corporate workplaces and hotels under the brand," it added.