HomeBusinessCristiano Ronaldo to launch first NFT Collection on Binance, ahead of FIFA 2022

Cristiano Ronaldo to launch first NFT Collection on Binance, ahead of FIFA 2022

The collection of the footballer will be available from Friday, November 18. Ronaldo will be featuring in global marketing campaigns and he aims to introduce his fans to Web3 using the NFTs.

Cristiano Ronaldo to launch first NFT Collection on Binance, ahead of FIFA 2022 | Binance
Follow us on

Cristiano Ronaldo the captain of the Portuguese National Football team has launched his first NFT collection with Binance. The collection of the footballer will be available from Friday, November 18. The footballer has signed an exclusive multi-year partnership with the global blockchain ecosystem and cryptocurrency infrastructure provider Binance.

The launch is planned just ahead of the FIFA World Cup 2022 in Qatar, that begins on November 20. Ronaldo will be featured in global marketing campaigns and he aims to introduce his fans to Web3 using the NFTs.

The co-founder and chief marketing officer of Binance, He Yi said that the company believes that the metaverse and blockchain are the future of the internet.

The Cristiano Ronaldo NFT collection that will come out on Friday will feature seven animated statues with four rarity levels that include Super Super Rare (SSR), Super Rare (SR), Rare (R) and Normal (N). Each of these animated NFT statues will show Ronaldo in an iconic moment of his life, like his childhood in Portugal and his career-defining bicycle kick.

Ronaldo said, “It was important to me that we created something memorable and unique for my fans as they are such a big part of my success." 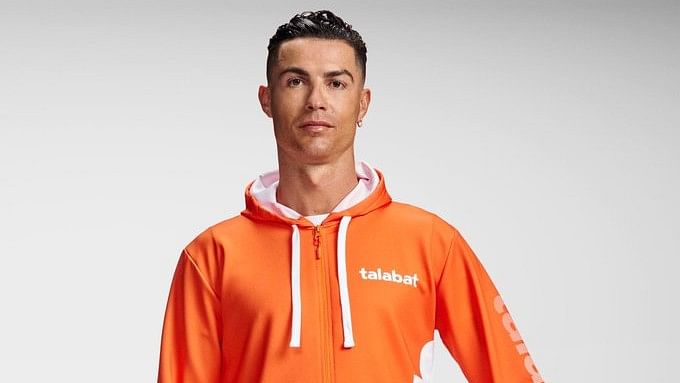 He went on to add that with Binance, he was able to create something that captures his passion for the game and at the same time rewards the fans that have supported him over the years.

The 45 of the highest value NFTS that include 5 SSR and 40 SR statues will be auctioned on the Binance NFT marketplace and will be rewarded to the highest bidder. The auction will be open for 24 hours and at the end of the auction the highest bidder will be decided. The bidding for the SSR statues will begin from 10,000 BUSD and for the SR statues it will begin from 1,700 BUSD. THe remaining 6,600 NFTs which include 6,000 N and 600 R will be available on the Binance Launchpad starting at 77 BUSD.

Read Also
Cristiano Ronaldo full interview with Piers Morgan: When and where to watch; Live online 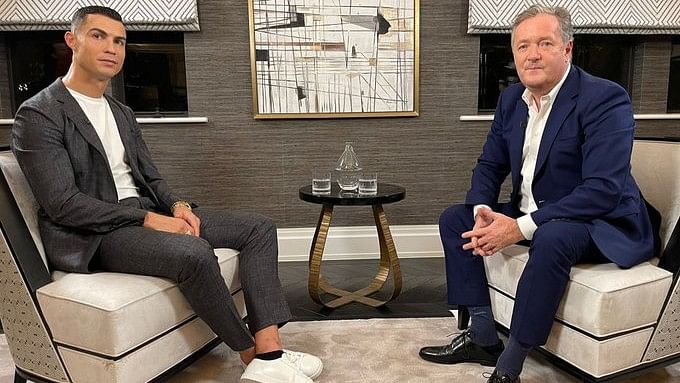 Ronaldo is one of the most followed soccer players on Instagram and has won five Ballon d'Ors. He has played for European giants like Manchester United, Real Madrid and Juventus.

Even Messi has signed a deal with crypto exchange Budget to promote the firm and showcase the benefits of Web3 to the global consumers. His team, Argentina had also signed a $20 million deal with Socios in March, which made them the company's Global Ambassador.