Cricketer Zaheer Khan roped in as brand ambassador of BalleBaazi.com 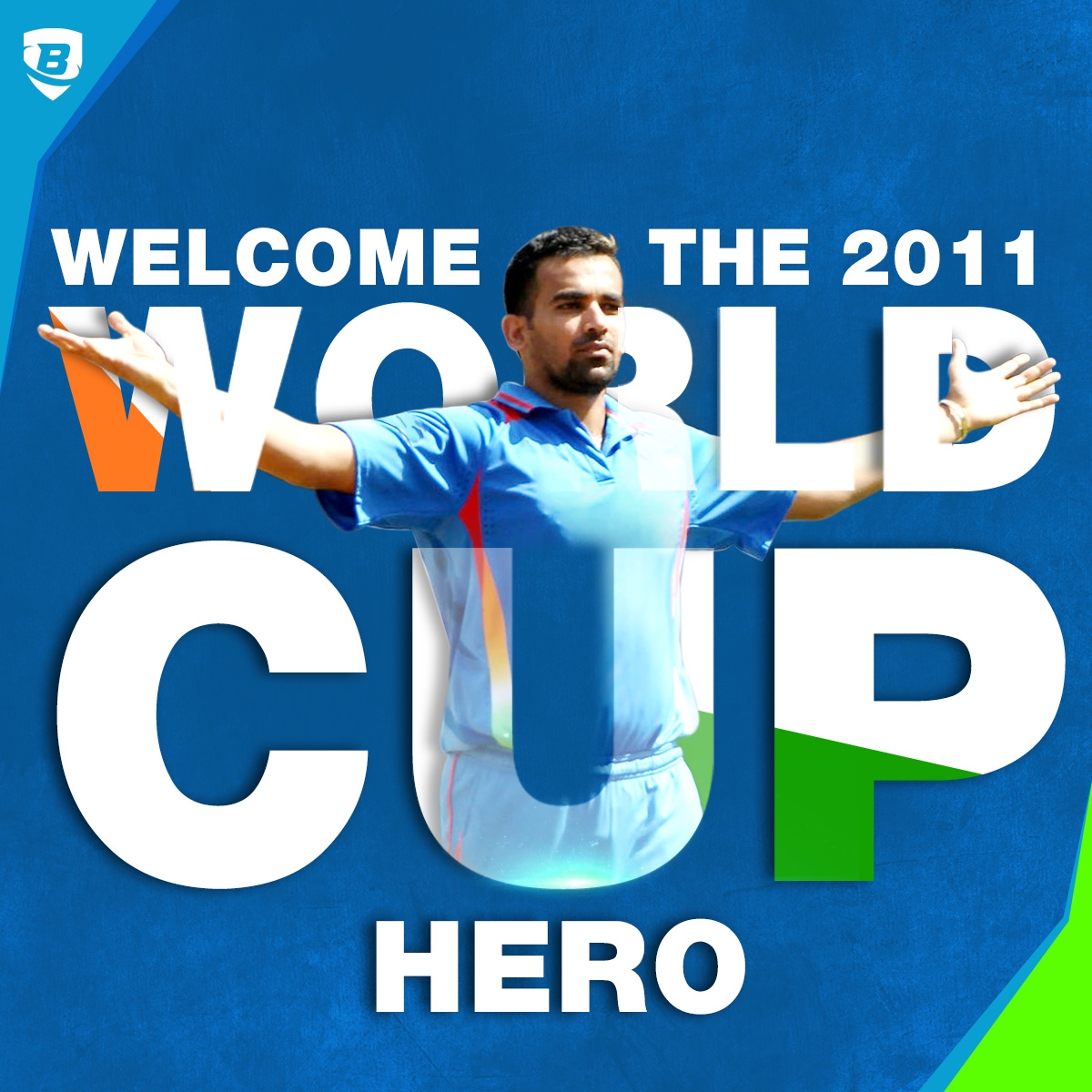 BalleBaazi.com’s saga with the 2011 World Cup heroes continues. The brand, known for offering the best sports gaming experience has roped in one of the greatest bowlers to have played for Team India, Zaheer Khan as their brand ambassador. Earlier the brand was endorsed by the Man of the Tournament in World Cup 2011, Yuvraj Singh.

The Padma Shri and Arjuna award recipient will spearhead the company’s campaigns and special tournaments, exhibiting the skills required for playing and excelling in online fantasy sports, according to a press release.

The wily fast bowler Zaheer Khan kickstarts his association with BalleBaazi.com with their upcoming national-level championship series for cricket fans. While the series and its campaign will be revealed soon, cricket enthusiasts can expect it to be one of India’s biggest championship series they have ever participated in. It will be yet another never-seen-before concept, to be hosted on BalleBaazi.com, for the cricketing fans to showcase their talent in one of the most popular games of skill and go for glory!

Welcoming Zaheer Khan as their new brand ambassador, Saurabh Chopra, CEO of BalleBaazi.com said, “Zaheer Khan personifies the skill and dedication, which blends well with our vision. We believe the hallmark for achieving success at anything, one needs to have an idol who has been known to do that, time and again. Through this association, we want Zaheer to play that role for our users. Zaheer has been at the forefront of India’s transformation into a world-class cricket team and we are hopeful that under his representation, BalleBaazi.com will revolutionize the OFS industry.”

Acknowledging the association, the left-arm fast-medium bowler Zaheer Khan said, “I am excited to be representing BalleBaazi.com. It is interesting to see how skill-based games like Fantasy sports in India have grown in the last five years. It is an absolute pleasure to acknowledge that the sports fans today, have turned from being just a spectator to a decision-maker basis their understanding and knowledge of the games. The segment overall has altered many misconceptions and emerged as an engaging sports gaming format.”