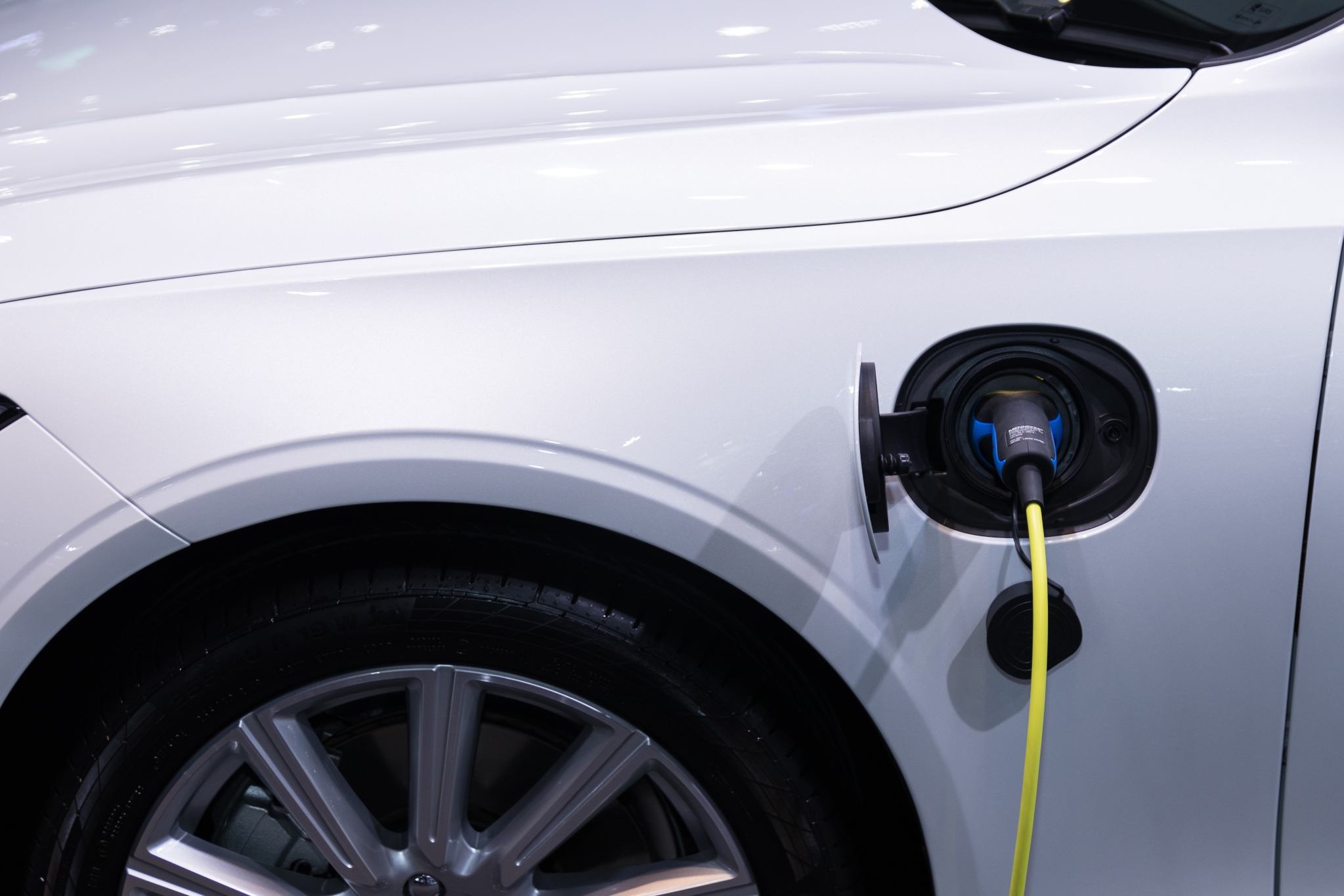 The outbreak of COVID-19 is expected to delay the adoption of electric vehicles in India, as low affordability and the government’s priorities on reviving the otherwise suffering auto industry could shift the focus away from electric vehicles in the interim, India Ratings said in its report. Moreover, orders for electric vehicles from state transport undertakings, state governments and ministries have also reduced as they grapple with a falling GDP.

Orders for setting up electric vehicles charging platforms and grids across the country have also fallen since the outbreak of COVID-19. Besides these, the electric vehicle industry's dependence on imports for electronic parts and batteries, especially from China, is also expected to continue being an underlying challenge, India Ratings said. The high cost of batteries in India is also expected to keep sales of electric vehicles subdued in the medium term. Among electric vehicles, the adoption in the passenger category is expected to be delayed the most as decline in sales in the last two years has forced companies to reduce capital expenditure in order to conserve costs. "Amid the current slowdown, automakers are unlikely to incur aggressive capex over the electric platform," India Ratings said, adding that larger automakers would not incur material capex unless a detailed expansion strategy is laid down by the government.

Meanwhile, the rating agency expects electric vehicle penetration to be faster in scooters, buses and three wheelers in the medium term--three to five years. Electrification is expected to be higher in buses as incentives being offered to operate them are the highest under the government's Faster Adoption & Manufacturing of Electric Vehicles-II scheme and initiatives are being taken by state governments to electrify bus fleet amid increasing pollution. "Moreover, as scooters, 3W (three-wheelers) and buses are used for intra-city transportation, where the distance covered is shorter, makes charging infrastructure easier to develop and thus makes it more viable for daily usage," the report said. Electric scooters have reached near parity in-terms of pricing with conventional scooters in states like Delhi and Gujarat that are offering incentives on electric scooters over and above the ones offered by the central government. This is expected to help drive sales in the medium term once urban areas start opening up from the aftermath of COVID-19, the report said. Moreover, the running cost per kilometre of electric scooters is around 20-25% lower than that of a conventional scooter. This is also expected to help push sales during a period when the need for personal mobility is expected to rise due to social distancing norms, the rating agency said.