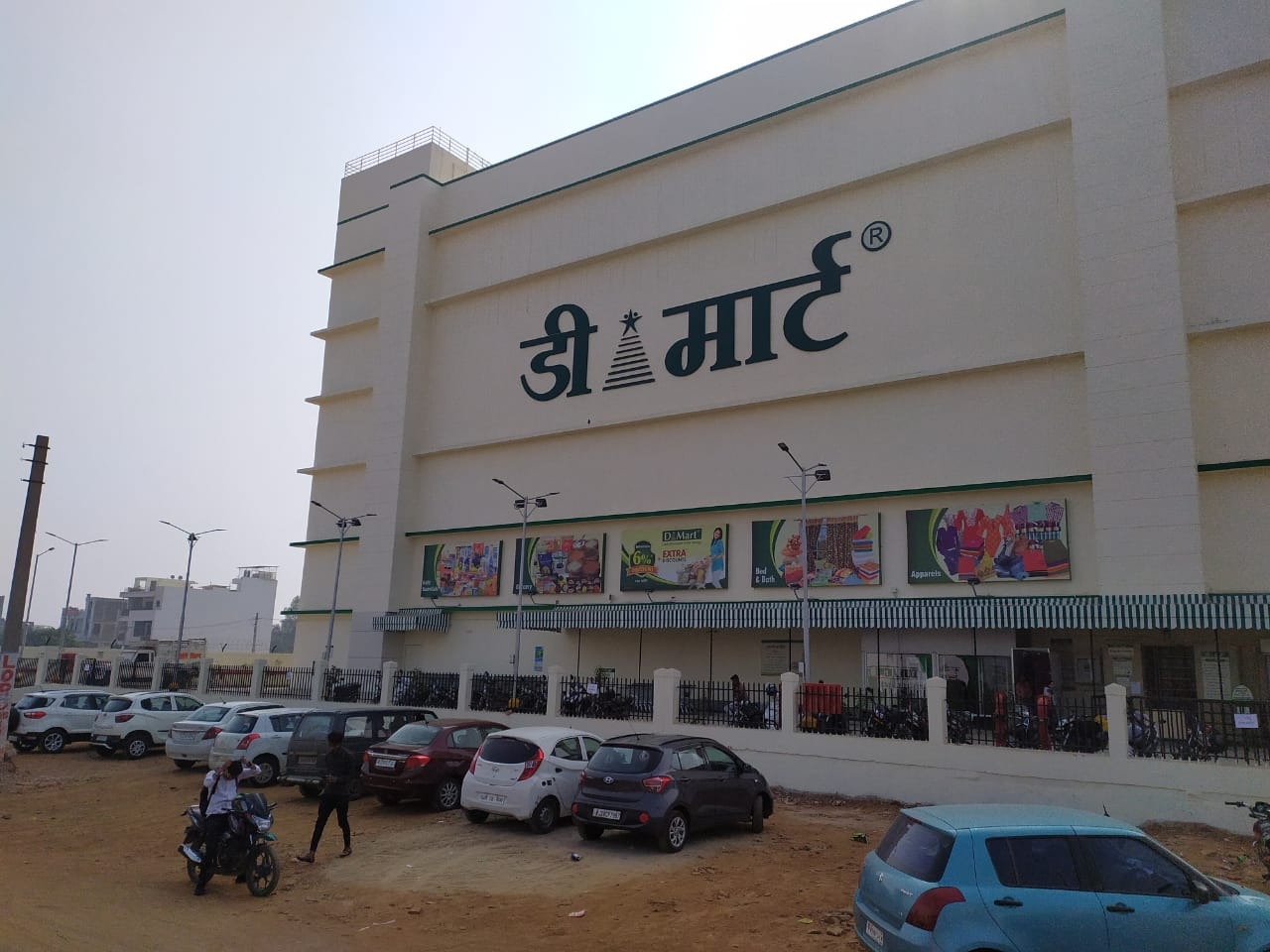 Avenue Supermarts, which owns and operates retail chain D-Mart, has witnessed a 45 per cent decline in its April revenue, as more than half of its stores remained closed during the lockdown.

The company's margins also slipped as sales of general merchandise and apparels were not allowed during the initial first two phases of the lockdown.

"Our revenue for April was down by more than 45 per cent as compared to April 2019," said D-Mart in a post earning statement.

The company expects a decline in its EBITDA due to lower sales and higher operating cost of the stores.

"Significantly large EBITDA declines are to be expected due to lower sales, lower gross margins, higher cost of operations on account of hardship allowance to front line staff during lockdown and higher personal hygiene/ store sanitation costs," the company said.

Moreover, it said, some restrictions continue in the fourth phase of lockdown and it is "seeing reduced sales and lower than usual footfalls in our stores".

In April, D-Mart has also witnessed a substantial absenteeism of staff. In some of its stores, 70 per cent of staff were absent in the beginning but it is now recovering.

As the government has relaxed certain restrictions, the company is witnessing some improvement in May and is able to open and operate more stores as compared to the last month.

"Those relaxations helped the first 14 days' revenue of May 2020 to increase by 17 per cent over the first 14 days of April 2020," said D-Mart, adding supply chain has seen significant improvement as manufacturers also resumed operations and the transport of goods was allowed by the local authorities.

In the fourth phase, the company is also selling non-essentials, which constitute around 35 per cent of the stores.

"Initial trends indicate that non-essential sales are more need based and currently do not have a discretionary element to it. It is specific and targeted," the company said, adding "this indicates that discretionary sales may take good time to recover to pre-COVID times".

Some of its stores, which are operating on a 24-hour basis for a very long time now, have seen revenue trending closer to pre-COVID-19 levels" despite not selling non-essentials and having restricted footfalls.

"We are not sure if this would replicate in all cities, nonetheless it is an encouraging sign in an otherwise uncertain near term outlook," it said.

In January-March quarter, its overall revenue grew by 23 per cent to Rs 6,194 crore, while the growth had slowed down in March when the effect of lockdown was visible in the last two weeks.

"Our overall revenue grew by 23 per cent during the quarter ending March 2020, however during the month of March 2020 it grew by just 11 per cent over March 2019 due to the lockdown effect of the last 9 days of March this year," it said.

The trend rapidly deteriorated in April during which more than half of our stores remained closed for operations or operated for extremely restricted hours.

According to the company, "social distancing practices and changing consumer preferences are two key trends that we need to be watching carefully".

It has also ruled out inventory write-offs due to shelf life ageing and obsolescence. However, it could become a problem if the lockdown measures are extended further.

"Our new store openings will be impacted as construction activity will commence with some lag due to availability of labour & material and the onset of monsoon from mid-June onwards in most parts of the country," it said.

As of March 31, Avenue Supermarts Ltd was operating 214 D-Mart stores having a retail area of 7.8 million sq ft.