Alleging financial irregularities, the CG Power board had on August 30, 2019 in a mid-night drama removed the company promoter Gautam Thapar
Agencies 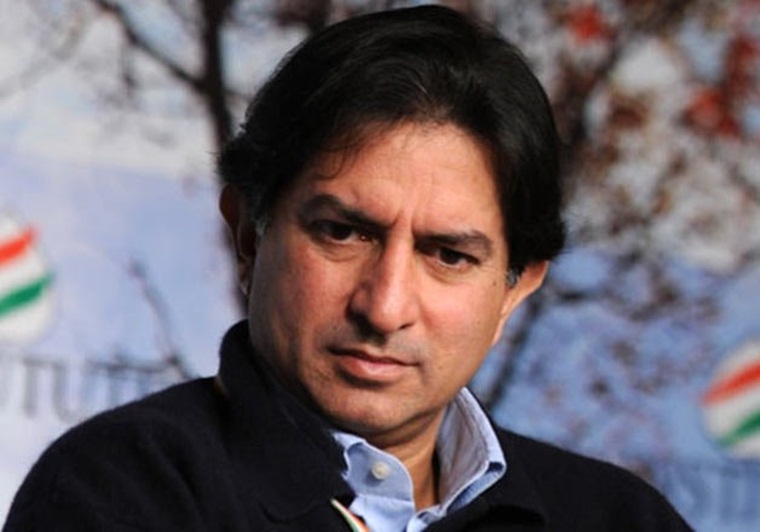 Mumbai: The corporate affairs ministry on Monday moved NCLT seeking to reopen and restate the financial statements of CG Power & Industrial Solutions under Section 130 of the Companies Act for financial years 2015 to 2019.

Alleging financial irregularities, the CG Power board had on August 30, 2019 in a mid-night drama removed the company promoter Gautam Thapar as the non-executive chairman, a position he had held since July 2006.

The National Company Law Tribunal (NCLT) directed the ministry to issue notices to market regulator Sebi, the income tax department and Thapar to file reply within a week and also asked the ministry to file the rejoinder a week later.

The tribunal has posted the matter for more hearing to December 16. The company said an investigation instituted by its board had found major governance and financial lapses, including some assets being provided as collateral and the money from the loans siphoned off by "identified company personnel, both current and past, including certain non-executive directors."

His removal as chairman was so dramatic that the circular decision of the board was conveyed to Thapar in an email at 0300 hrs on August 30. The company later appointed Ashish Kumar Guha as the new non-executive chairman.