FM to meet PSU banks amidst concerns over bad loans 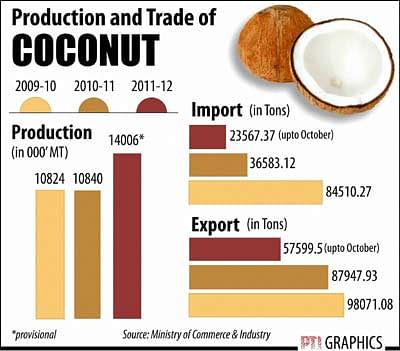 This will be the first meeting of Chidambaram with the chiefs of PSU banks since taking over as the Finance Minister on August 1. Indias economic growth slowed to a 9- year low of 5.3 per cent in the last quarter of 2011- 12.

Industrial growth, as measured by IIP, contracted 0.1 per cent during the April- June quarter of the current fiscal in a high interest rate regime that has been put in place by the Reserve Bank to rein in inflation. Expressing concerns over the issue, Chidambaram recently indicated that he would prefer lower interest rates to spur investment and growth.

SANTIAGO: Chile and India will begin negotiations on a free trade agreement at the end of the year, Chilean Foreign Minister Alfredo Moreno in a television interview today.

The agreement will ” include not only goods, but also services, investment and all the control elements, such as tariff barriers,” Moreno said on CNN Chile. Chile aims to be the first South American country to have a free trade agreement with India, a market of more than 1.2 billion people, Moreno added. The two countries agreed to launch the talks while Moreno was in New Delhi last week for a meeting with his counterpart, Anand Sharma. A free trade agreement would replace a partial agreement reached in 2007. Chilean exports to India grew by 45 per cent in the first half of 2012 to reach $ 1.36 billion. Imports from India rose 29 per cent in the same period to reach $ 310 million.

” The low FDI inflow in the power sector is indicative of lack of confidence of foreign investors which stems from lack of politico- administrative support on containment of commercial losses…,” NTPC has said in its 2011- 12 annual report. Fragile financial health of state utilities, uncertainty of fuel availability, capped regulatory returns on equity coupled with delays in land, forest and environmental clearances which lead to cost escalation, are also impacting FDI ( Foreign Direct Investment) into the sector.