Coronavirus Update: Has your broadband speed increased or decreased? Here's all you need to know 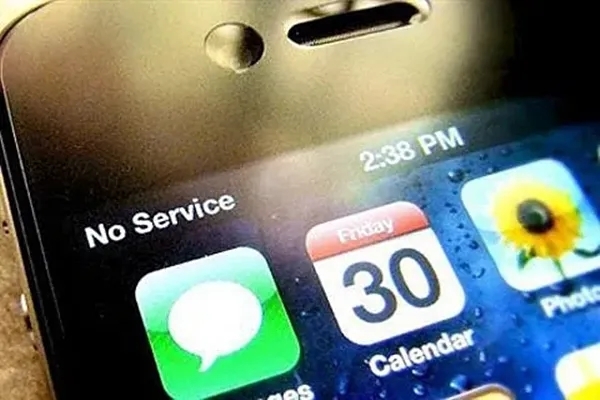 Fixed broadband download speed in India increased very slightly between the weeks of March 2 and March 9, while mobile download speed remained flat, it has been revealed.

The study has been shared by Ookla, the company behind Speedtest. The company recently released updates with India data to its ongoing article tracking the impact of COVID-19 on the performance and quality of global mobile and fixed broadband internet networks.

When comparing other Asian countries, Ookla found that the internet speeds on both mobile and fixed networks in China took a dive during the outbreak of COVID-19 in the country. According to the February Speedtest Global Index, China’s mean mobile download speeds declined from 68.3 Mbps in January to 57.26 Mbps in February. The overall rank of China has also dropped 5 places for mobile, from 6th to 11th worldwide between January and February.