In its January update to the World Economic Outlook, the IMF lowered global economic growth forecast in 2020 by a 0.1 percentage point to 3.3%, following a 2.9% growth the previous year, the lowest in a decade.
Agencies 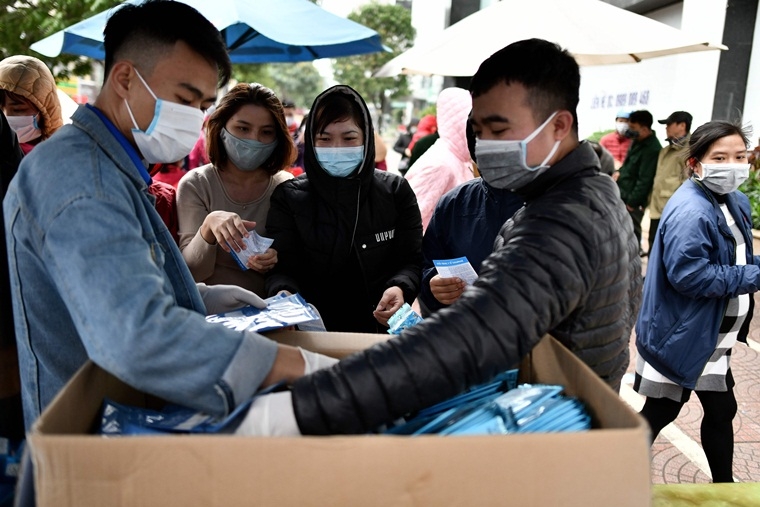 The coronavirus epidemic could damage global economic growth this year, the IMF head said Sunday, but a sharp and rapid economic rebound could follow.

"There may be a cut that we are still hoping would be in the 0.1-0.2 percentage space," the managing director of the International Monetary Fund, Kristalina Georgieva, told the Global Women's Forum in Dubai.

She said the full impact of the spreading disease that has already killed more than 1,600 people would depend on how quickly it was contained.

"I advise everybody not to jump to premature conclusions. There is still a great deal of uncertainty. We operate with scenarios, not yet with projections, ask me in 10 days," Georgieva said.

In its January update to the World Economic Outlook, the IMF lowered global economic growth forecast in 2020 by a 0.1 percentage point to 3.3%, following a 2.9% growth the previous year, the lowest in a decade.

Georgieva said it was "too early" to assess the full impact of the epidemic but acknowledged that it had already affected sectors such as tourism and transportation. 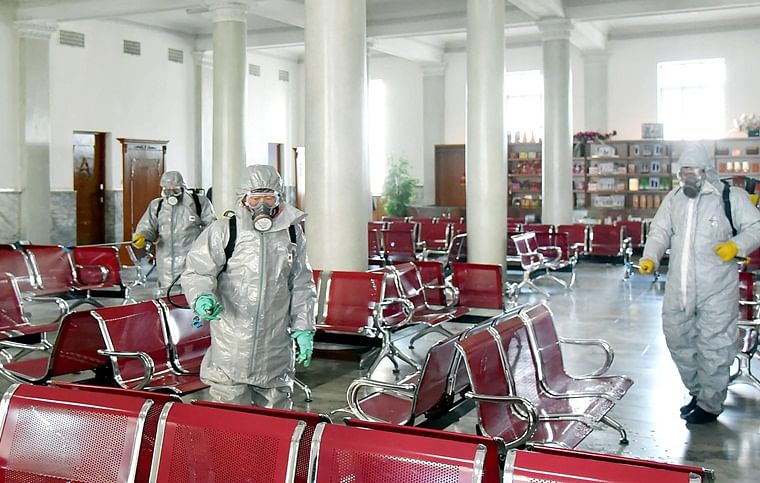 "It is too early to say because we don't yet quite know what is the nature of this virus. We don't know how quickly China will be able to contain it. We don't know whether it will spread to the rest of the world," she said.

If the disease is "contained rapidly, there can be a sharp drop and a very rapid rebound", in what is known as the V-shaped impact, she said. Compared to the impact of the Severe Acute Respiratory Syndrome (SARS) in 2002, she said China's economy then made up just 8.0% of global economy. Now, that figure is 19%.

She said the trade agreement between the United States and China had reduced the disease's impact on global economy. 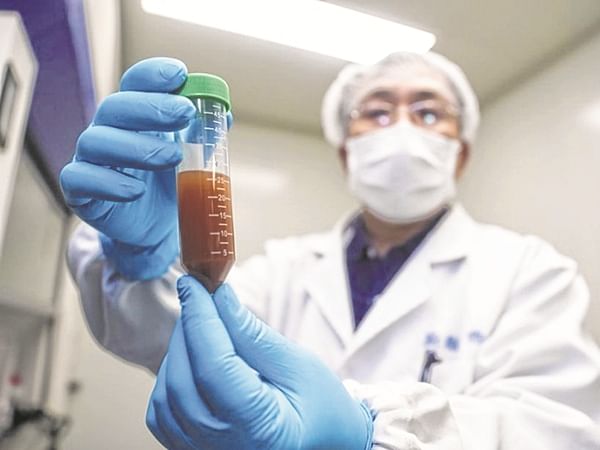 But the world should be concerned "about sluggish growth" impacted by uncertainty, said the IMF chief.