The monetary policy will continue to be guided by domestic factors on inflation and growth, Das said, acknowledging that it also takes into account other inputs like actions by the US Federal Reserve.

Reserve Bank Governor Shaktikanta Das on Wednesday said there is a "very coordinated approach" between the Union government and the central bank to fight inflation.

Speaking at the BFSI Insight Summit 2022 organised by Business Standard, Das said the government is "equally serious" about taming inflation.

The remarks came weeks after the RBI wrote a note to the government explaining the reasons for missing the upper end of the tolerance band on inflation set for it for nine consecutive months, which is a first since the onset of the flexible inflation targeting framework in 2016.

"I must say that to check inflation, there has been a very coordinated approach between the central bank and the central government," Das said, listing out the measures taken by the two.

He said the RBI actions included one on the rates, stance of the monetary policy and liquidity measures, while the government undertook several supply side measures like cutting down taxes on petrol or diesel, reducing duties on imported food items.

Stating that the "government also is equally serious about controlling inflation", the bureaucrat-turned-central bank governor said, "everyone is interested in bringing down inflation and I am sure the government also will be equally keen that inflation is brought down". In what can be seen as a slight tweak to 'Arjuna's eye' analogy made on November 2 about RBI's focus on inflation, Das on Tuesday said, ".the Arjuna only looks at inflation and growth."

The inflation print for November has come under 6 per cent, within the tolerance band, for the first time after ten months.

The monetary policy will continue to be guided by domestic factors on inflation and growth, Das said, acknowledging that it also takes into account other inputs like actions by the US Federal Reserve.

The last few official data released on growth and inflation have been more or less in tandem with RBI's estimates, Das said, stressing that "we need to look at the direction and the speed of the change in inflation momentum, which is important from a monetary policy formulation perspective".

External factors to dent the economy

The governor said underlying economic activity in India continues to be strong, but external factors will cause some "dent" to the economy.

Das said the RBI tracks 70 fast moving indicators and classifies it as red, yellow or green depending on the outcomes, and added that most of them are in the "green box". 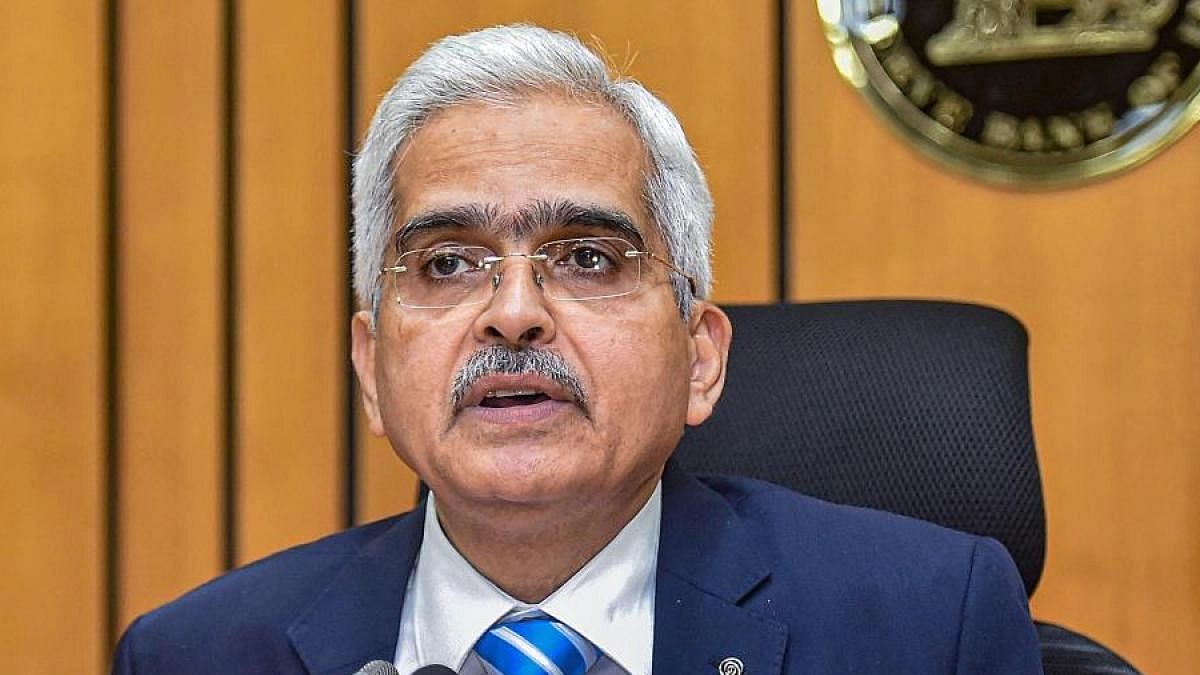 It is the external sector, which is mired by a fear of recession or clear visibility about slowing growth in a large part of the world, where the challenges lie, he said, adding that the impact on external demand will "dent" the economy.

Das, while answering a question that the general elections are scheduled for 2024 and how he sees the last full budget of the current government to be outlined in February 2023, said monetary policymaking is for controlling inflation. He also added that such exercises keep on happening all across the year if one takes into account the state elections as well.

Earlier this month, the RBI revised down its growth estimate for FY23 to 6.8 per cent from 7 per cent.

When asked about the wedge between the deposit growth and credit growth, Das said, credit growth is far away from being called as "exuberant" and added that RBI, which is continuously monitoring the situation, feels that it is very steady. 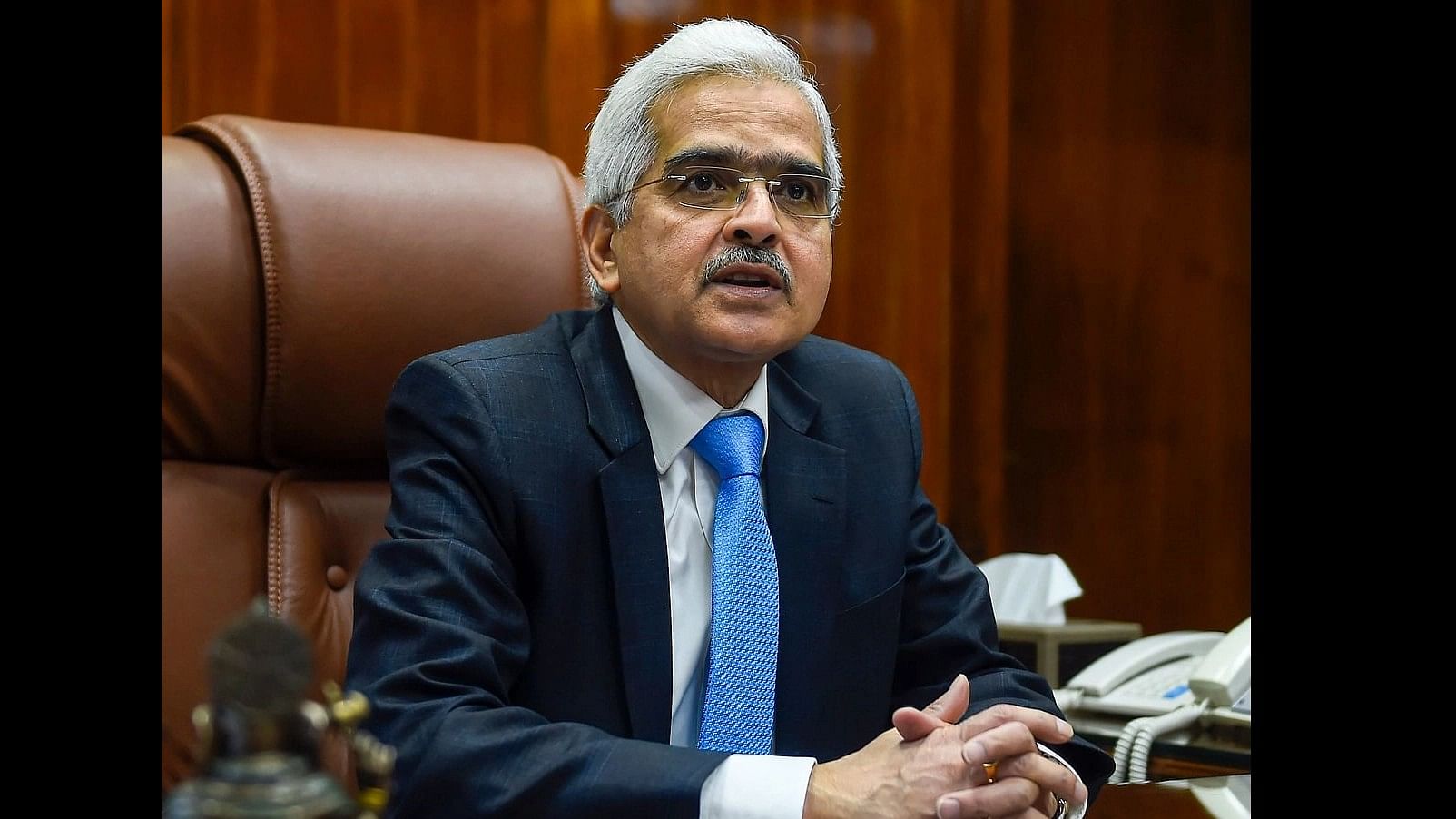 Base effects -- credit growth was slow during the last two years, while deposit growth held up relatively stronger in the pandemic -- lead to the growth numbers between credit and deposits being apart, but when looked at in absolute terms, it tells a different story, Das said.

To a query on the banking system being unfair to savers, he said the deposit rates have started to pick up and will pick up more in the future, and added that the banks also have surplus government bond holdings to take care of funding requirements.

Das reiterated his concerns on private cryptocurrencies, and added that if speculative instruments like Bitcoin are allowed to grow, the next financial crisis will come from the crypto world. 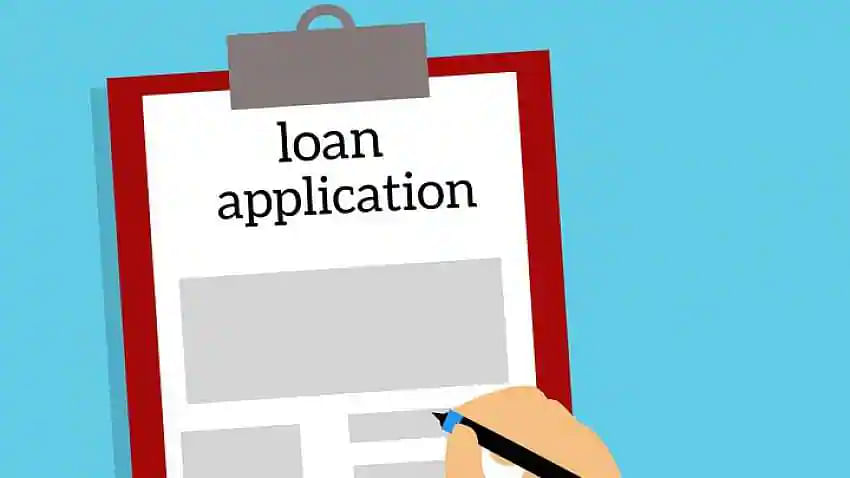 He said central bank digital currencies are the currencies of the future, and such exercises like starting pilot in India are not being undertaken by fear of missing out.

When questioned on possible concerns regarding micromanagement of lenders by the central bank, Das said the RBI has intensified and deepened its supervision activities in the four years that he has been at the helm. This has also included looking at business models of the banks and bringing concerning aspects like higher pile-up of unsecured retail loans to the attention of the board to take appropriate action, he said.

Das said the primary challenge in the bankruptcy law has been one of delays despite the timelines which are set, and urged the banking community to refer cases at the earliest so that best value can be extracted from an asset.

Without naming the non-bank lenders Reliance Capital and the Srei Group, Das said both the cases where RBI has moved the National Company Law Tribunal are in "advanced stage" of resolution. 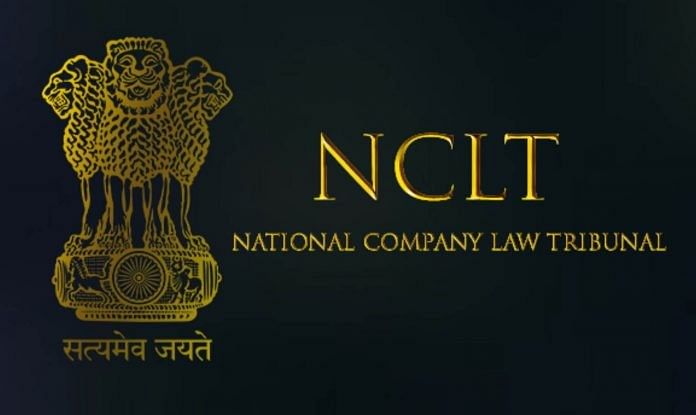 On the price outcomes, with reports stating that the bidding is at far lower prices, Das said: "We should not look at the Insolvency and Bankruptcy Code mechanism purely from the loan recovery lens."

He also said that multilateralism seems to be losing its efficacy at the world stage as recent events have shown and India's G-20 presidency can help get confidence in the process.