Commonwealth Bank of Australia partners with H20.ai; forays into AI 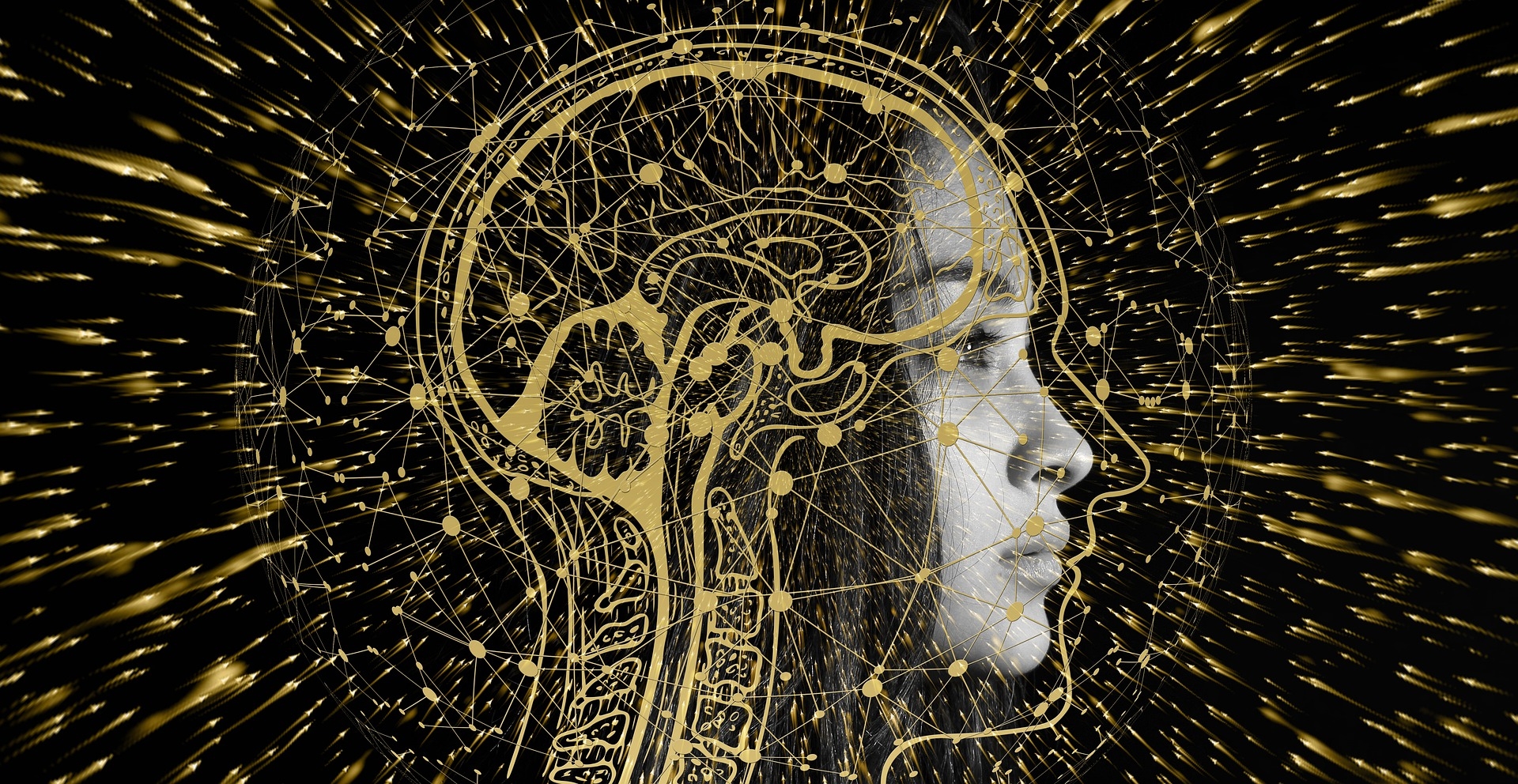 The Commonwealth Bank of Australia (CBA) on Monday announced its latest foray into the world of Artificial Intelligence (AI) in the form of partnership with global industry leader, H20.ai.

The exclusive partnership and $100 million investment from CBA represented the bank's ambition to be at the forefront of AI development within Australia's banking sector.

Commonwealth Bank CEO Matt Comyn said the partnership will allow the CBA to better meet customers' needs and "reimagine" their products and services.

"This partnership will accelerate our ability to deliver a broader customer proposition through more personalised experiences, which delivers greater value for our customers," Comyn said in Monday's announcement.

While the deal would include a dedicated team of H20.ai experts, Comyn hoped that it would attract more leading talent in the industry to Australia.

"(It) enables us to work more closely with some of the world's best data scientists and will help to attract top talent wanting to work with the best tools on the biggest data sets on the most interesting problems," said Comyn.

H2O.ai Founder and CEO Sri Ambati said the partnership would "unleash the juggernaut of co-innovation". "Our vision is not only to make CBA an AI superpower but make Australia an AI nation as we move to life after COVID19," said Ambati in the joint announcement.

The move is just the latest in a series of moves by the bank to stay ahead of the curve in an increasingly digital world.

Last week the bank also announced that it would begin to allow CBA customers to buy, sell and hold Bitcoin and other crypto currencies through their platform, the first bank in Australia to do so.