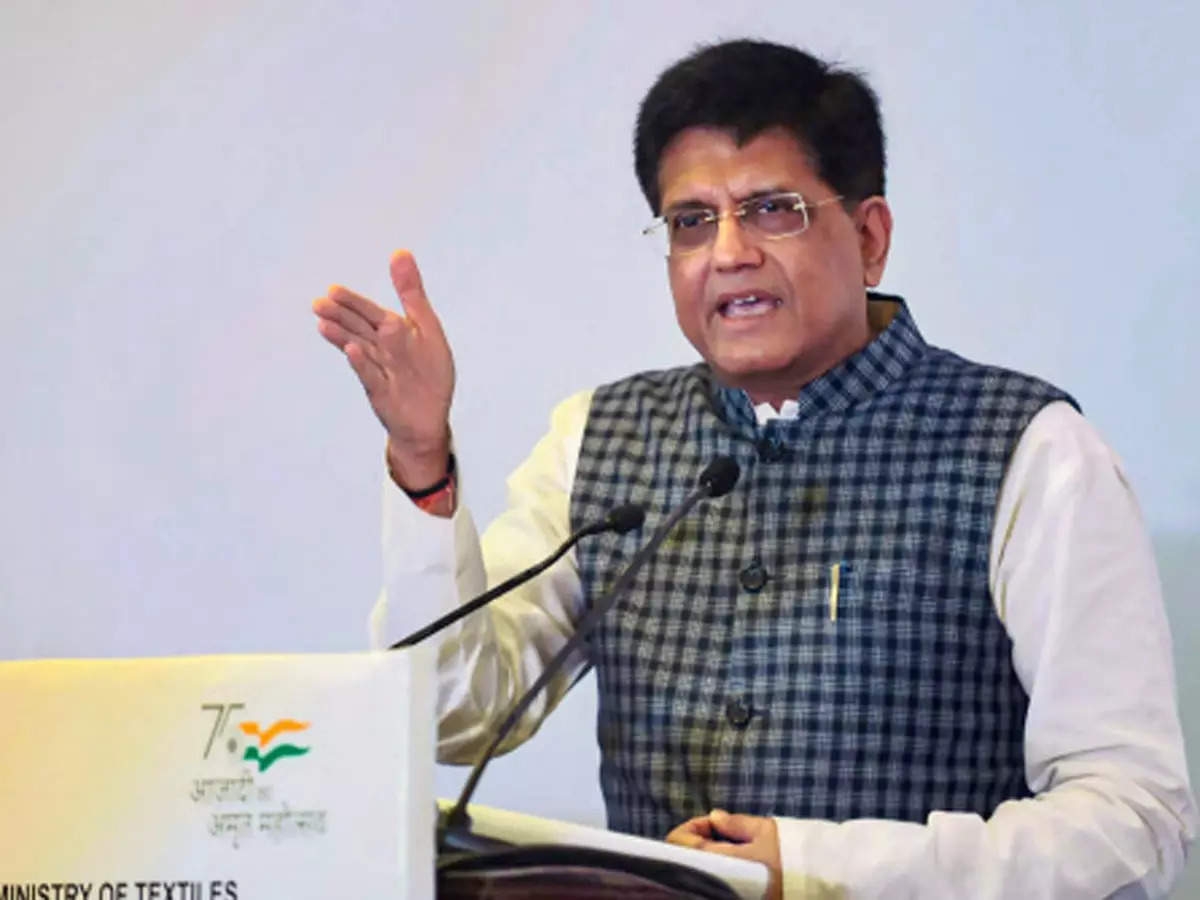 Both sides also directed the officials to speed up the negotiations to pave the way for a comprehensive agreement, which is officially dubbed as the Comprehensive Economic Cooperation Agreement (CECA). / Representative Image of Commerce and Industry Minister Piyush Goyal | |

Commerce and Industry Minister Piyush Goyal held talks on December 21 with his Australian counterpart Dan Tehan to expedite discussion for the proposed free trade agreement, which aimed at enhancing economic ties between the countries.

''The ministers appreciated the progress made in various rounds of talks between the chief negotiators of both sides and discussed the way forward for an early conclusion of interim agreement,'' the commerce ministry said in a statement on Thursday.

Both sides also directed the officials to speed up the negotiations to pave the way for a comprehensive agreement, which is officially dubbed as Comprehensive Economic Cooperation Agreement (CECA).

''The ministers agreed they look forward to a balanced trade agreement that benefits both the economies and their people, and that reflects their shared commitment to a rules-based international trading system,'' it added.

India and Australia have agreed to conclude a long-pending free trade agreement, officially dubbed as CECA, by the end of 2022, and an early harvest trade deal by end of this year.

In an early harvest or interim agreement, two trading partners significantly reduce or eliminate customs duties in a certain specified number of goods. These duties were removed in the maximum number of goods traded between them in a free trade agreement or CECA.

They also liberalise norms for enhancing trade in services and boost investments in a CECA.

Both the countries launched negotiations for a CECA in May 2011, but the negotiations were suspended in 2015, due to certain disagreements over certain issues such as market access for agriculture and dairy products, and visa liberalisation for professionals.

(With inpts from PTI)