CDEL runs a chain of Cafe Coffee Day restaurants in India. "Malavika Hegde, Director of the company, has been appointed as CEO of the company with effect from 7th December 2020," CDEL said in a regulatory filing.

The company's board in a meeting held on Monday also approved appointment of C H Vasudhara Devi, Giri Devanur and Mohan Raghavendra Kondi as independent directors.

The appointment is for five years, effective from December 31, 2020. "This intimation also fulfils the requirement of appointing Woman Independent Director pursuant to SEBI (LODR) (Amendment) Regulations, 2018," it added. 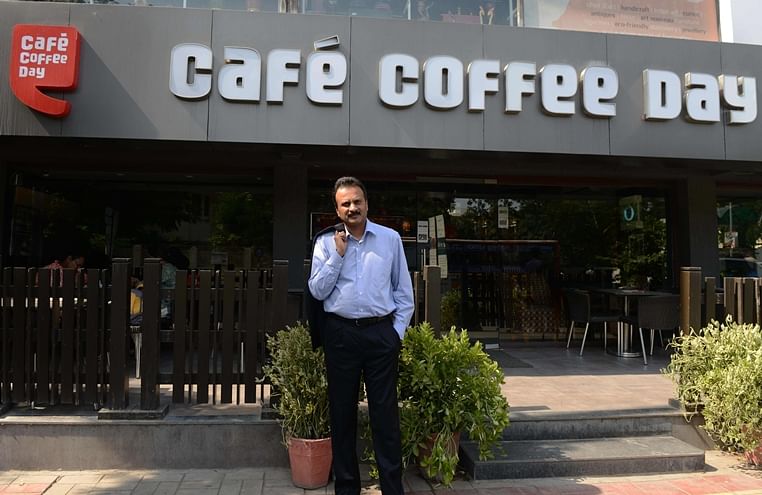 Siddhartha was found dead in August 2019 and since then the group has been facing pressure to repay debts. It is paring its debt through the sale of non-core assets.

In July this year, an investigation into the circumstances that led to the alleged suicide of Siddhartha revealed that Rs 3,535 crore was siphoned off from the company by the entrepreneur's personal firm Mysore Amalgamated Coffee Estates Ltd(MACEL).

In August, the Coffee Day Group said it has appointed Justice K L Manjunath, a former judge of the Karnataka High Court, to suggest and oversee actions for recovery of dues.

The company had said it was taking steps for recovery of dues from MACEL, while disclosing the findings of the investigation.

CDEL has 49 subsidiaries. CDEL in September last year had announced the sale of its Global Village Tech Park in Bengaluru to global investment firm Blackstone and realty firm Salarpuria Sattva at an enterprising value of Rs 2,700 crore. Earlier, it had sold CDEL's stake in IT firm Mindtree to L&T Infotech.