The company's capital expenditure rose to Rs 3,034 crores during the April-June quarter, as compared to Rs 1,841 crores in the same period last year

State-owned coal major Coal India reported a 65 per cent growth in capital expenditure year-on-year during the April-June quarter of FY23 in a regulatory filing to the stock exchanges on Monday.

The company's capital expenditure rose to Rs 3,034 crores during the April-June quarter, as compared to Rs 1,841 crores in the same period last year.

"The capex increase came on the back of a strong spending in acquiring land and strengthening transport infrastructure in our coalfields under first mile connectivity projects. These two vital areas help CIL in expanding its mining operations for accelerated production and pairing it with seamless transportation of coal", a senior official of the company said in the filing.

"CIL's production tempo is keeping up a consistent double-digit growth in FY'23 so far and all efforts are on to continue the trend. What assumes importance is to have a matching evacuation infrastructure that can handle transportation of the increased output", said the official.

This represents a close to 2.3-fold increase compared to Rs 268 crores spent on land acquisition during April-June of 2021. 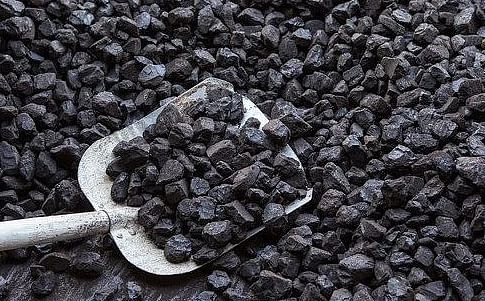 SIP vs lump sum investment? What should you consider?

After Rupee hits record low, Fin Min says it has held up better than other currencies

The government seeks public feedback on India’s new telecom bill to bring WhatsApp and Zoom under...