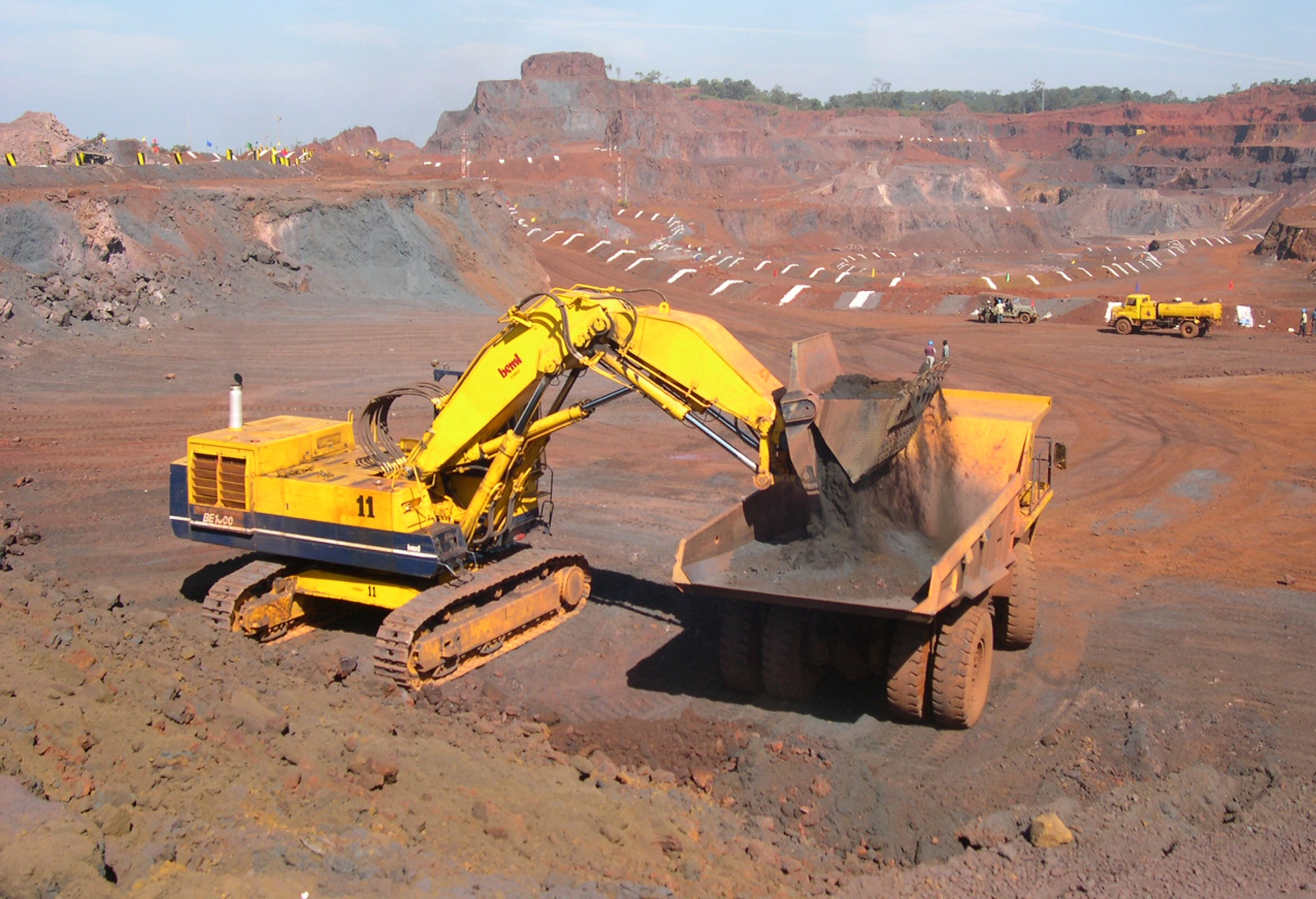 State-owned CIL produced 42.6 million tonnes of coal in August, registering an increase of 14.6 per cent over the corresponding month of the previous fiscal.

The rise in production comes at a time when there are reports of thermal power generation units across the country grappling with coal shortages.

Coal production by CIL also increased to 209.2 million tonnes in the April-August period of the current fiscal, over 195.5 million tonnes of coal produced in the year-ago period.

Coal India accounts for over 80 per cent of domestic coal output.