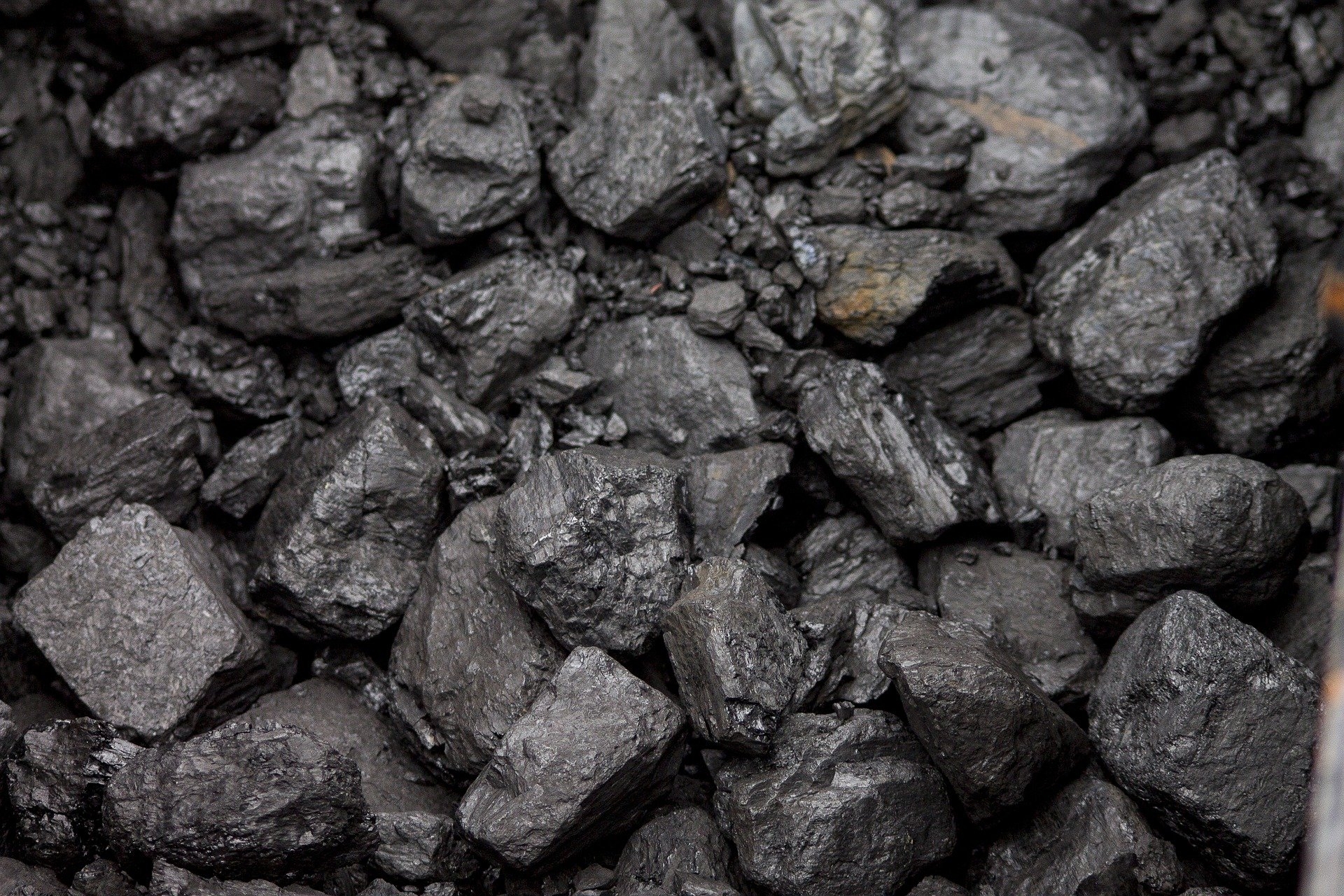 Despite the recent dip in demand due to heavy rains, shortage of coal persists with inventory at 5 days for these power plants / Representational Image |

About 10 per cent of the 209 GW capacity of coal-based thermal power generation companies (gencos) in India remains vulnerable to outage amid surging demand for coal.

Despite the recent dip in demand (10 per cent over October 16 and 17) due to heavy rains, shortage of coal persists with inventory at 5 days for these power plants.

Over half of these capacities do not have fuel supply agreements (FSAs), which increases their reliance on coal, either through imports or through e-auction where prices remain elevated. The scarcity and higher prices of coal may force these capacities to shut down for a few days as their operating cost could outweigh revenue, a Crisil analysis indicated.

Even though domestic coal supply in the second quarter this fiscal is up 16 per cent compared with the corresponding pre-pandemic period of fiscal 2020, part of it is to substitute non-coking coal imports, which have fallen more than 20 per cent, resulting in overall coal supply growing at around 8 per cent, consequently, coal stock at the plants is depleting.

Further, domestic supplies have been erratic due to seasonal rains impacting mining.

Meanwhile, domestic e-auction premiums (over the notified price of auctions conducted by Coal India Ltd) have spiralled due to scarcity of coal to over 130 per cent this September, from 80 per cent in September 2019. Even global coal prices are 160 per cent higher compared with September 2019 due to growing energy requirement across the globe, constraints in production, and high natural gas prices skewing the energy mix.

Crisil Ratings Director Ankit Hakhu said, "We expect high global coal prices to make imports dear and domestic e-auction premiums to remain elevated over the next few months, till supplies stabilise. In this milieu, 20 GW private capacities (out of 209 GW coal-based capacities) will be the most vulnerable as these depend heavily on the open market or imports for coal, and most have committed tariffs for the power sold to utilities.

"Therefore, if these gencos continue operations at these elevated current coal prices, it may lead to operating losses and thus these capacities may prefer to shut down till coal prices cool."

Outages are unlikely at central and state gencos accounting for 133 GW.

That is because most have FSAs for their entire requirement, which guarantee coal supplies at notified prices. These plants, which cater to over 60 per cent of India's thermal generation, may at worst see only some variation in coal supplies in the near term.

The balance 56 GW of the private gencos have more than half of their coal requirements tied up through FSAs. While that should help them navigate the scarcity, PLFs would be lower. For the record, as much as 80 per cent of the coal produced in India is supplied to gencos, which generate 75 per cent of the country's electricity.

Power demand grew 9 per cent in second quarter this fiscal over the same period in the pre-pandemic fiscal 2020, driven by a rebound in economic activity, along with higher than usual temperatures in north and south India. However, reliance on thermal sources increased disproportionately because of lower hydro and nuclear generation during the period.

"As a result, the pressure on coal demand will also remain high. While coal availability for plants having FSA will be just about adequate for their current generation, gencos are unlikely to be in a position to ramp up inventory, which is expected to remain in single-digit days."

The Crisil estimate factors in supply of coal to plants in line with FSAs. Any reduction would negatively impact the assessment.