Centre to start single-window clearance for investors by April 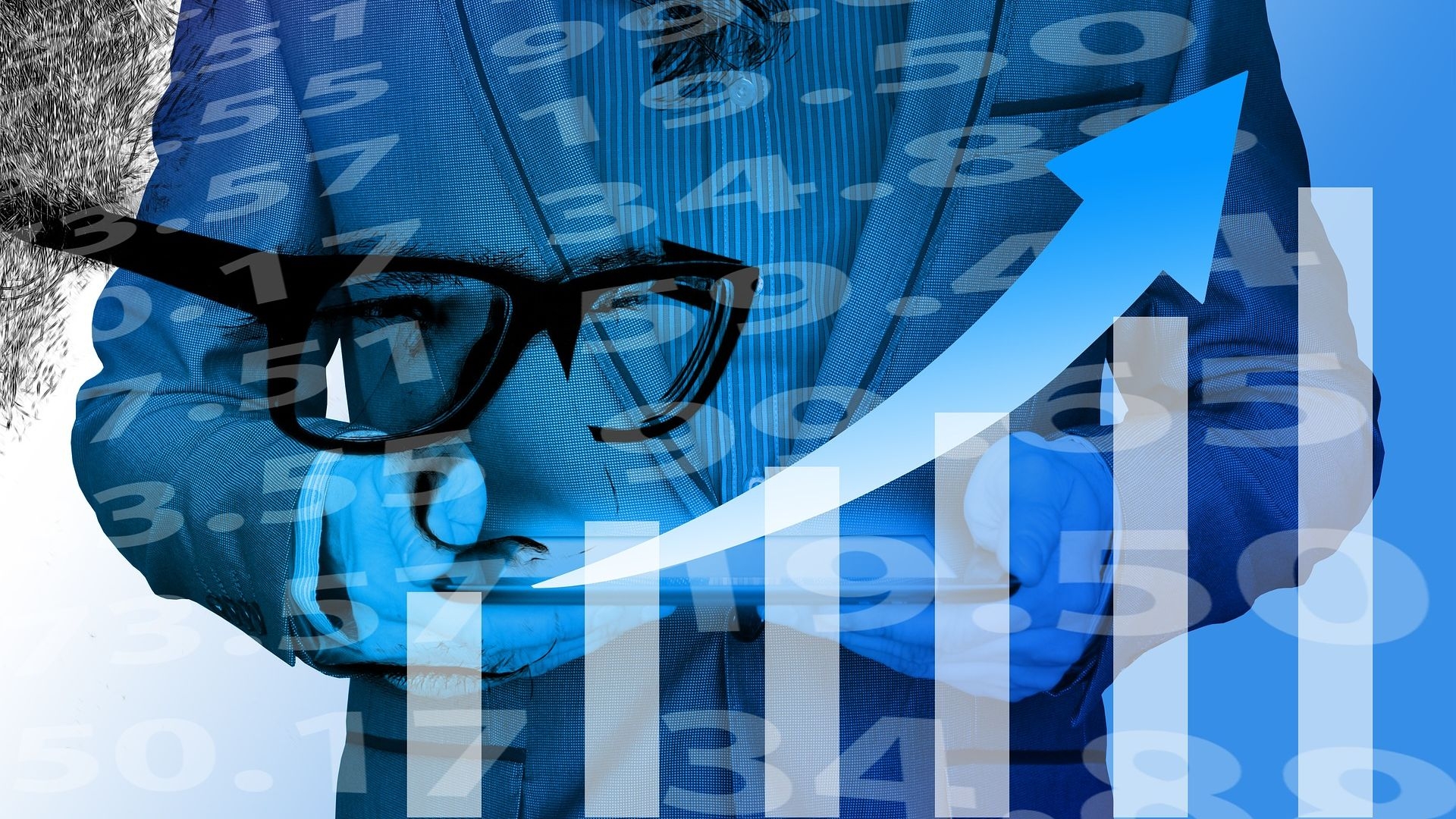 Centre to start single-window clearance for investors by April | Pixabay

The government will launch a single-window clearance system for investors by mid-April, Department for Promotion of Industry and Internal Trade Secretary Guruprasad Mohapatra said.

"A very difficult complex the task has been initiated. We have indicated to the government including the cabinet secretary that we will be completing this (single-window for clearance) and introducing this by mid of April," Mohapatra said today speaking at the annual general meeting of the Federation of Indian Chambers of Commerce and Industry.

"We still adhere to those timelines considering the progress we have made." Rolling out of the single window system is a part of the government's efforts to make regulatory compliances easier for businesses and investors and to also improve India's position in the Ease of Doing Business rankings.

Currently, India ranks 63rd in the World Bank's Ease of Doing Business rankings. The rank, however, falls short of Prime Minister Narendra Modi's target of breaking into the top 50 club 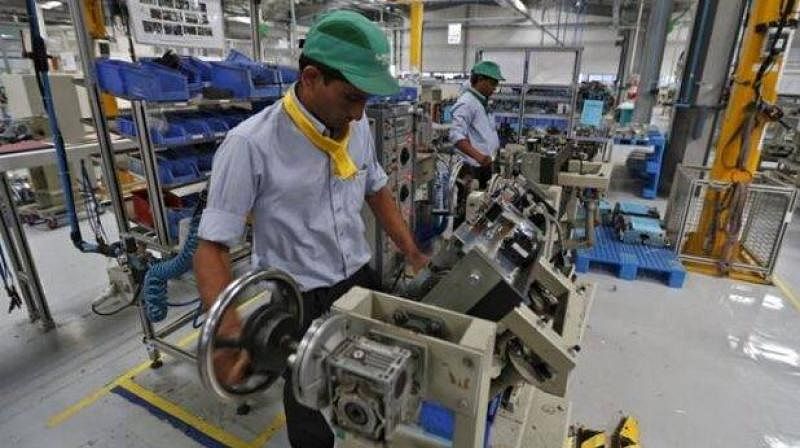