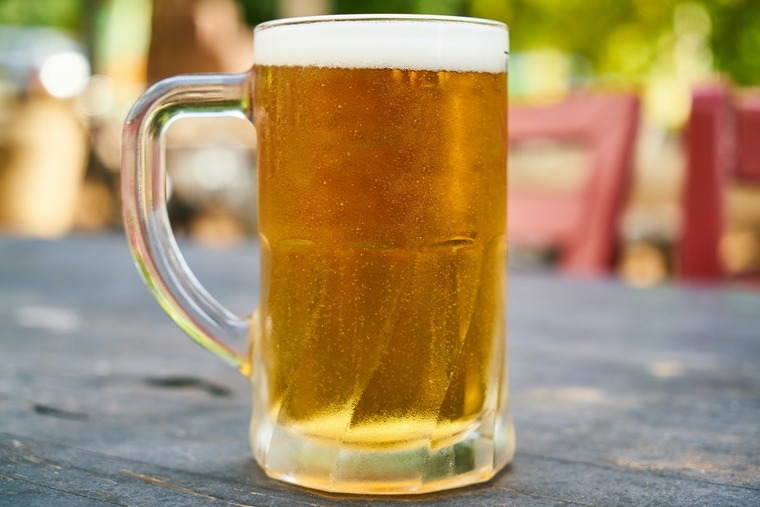 The fines on UBL and Carlsberg India are nearly Rs 752 crore and Rs 121 crore, respectively/ Representational image | Photo by Pexels

Competition Commission on Friday imposed penalties totalling over Rs 873 crore on United Breweries Ltd, Carlsberg India, All India Brewers' Association (AIBA) and other individuals for cartelisation in the sale and supply of beer in various states and Union Territories.

They have been found to be "indulging in cartelisation in the sale and supply of beer in various States and Union Territories in India, including through the platform of All India Brewers' Association (AIBA)," an official release said.

As AIBA was found to be actively involved in facilitating such cartelisation, the Competition Commission of India (CCI) has also held to be contravening the competition law.

The fines on UBL and Carlsberg India are nearly Rs 752 crore and Rs 121 crore, respectively. A fine of over Rs 6.25 lakh has been imposed on AIBA and various individuals have also been fined by the regulator.

"The CCI directed UBL and CIPL to pay penalties of approximately Rs 750 crore and Rs 120 crore, respectively, besides passing a cease-and-desist order," the release said.

The period of cartelisation was considered to be from 2009 to at least October 10, 2018, with CIPL joining in from 2012 and AIBA serving as a platform for facilitating such cartelisation since 2013. All three beer companies were lesser penalty applicants before the regulator.

As per the release, October 10, 2018, was the date on which the Director General (DG) conducted search and seizure operations at the premises of the beer companies.