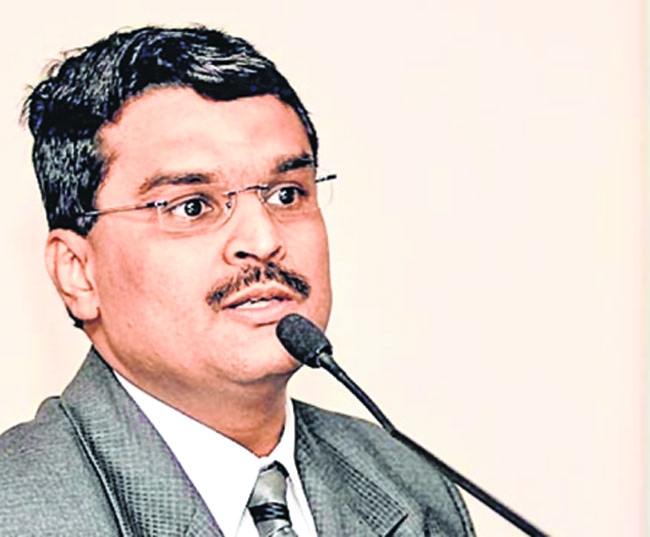 New Delhi : The CBI has registered a case against former Multi Commodity of India (MCX) MD Jignesh Shah, four former chairpersons of the Forward Market Commission and others for allegedly facilitating nationwide exchange status for MCX in 2003, officials said on Friday.

Searches were carried out at the office of Shah and others in nine locations in Mumbai, Gwalior and Shimla, the officials said.

It is alleged that the accused had facilitated Multi Commodity of India (MCX) in getting nationwide multi-commodity exchange status even though it did not fulfil the stipulated criteria.

The then deputy MD of MCX Joseph Massey, the then deputy director, Market Commission, Vishal Nair, have also been named in the FIR, they said.

It is alleged that the FMC allowed MCX in getting status of multi commodity exchange for which the permission was given in 2003 even though it did not fulfil the criteria, they said.

“Jignesh Shah and the FTIL illegally retained shares beyond permissible limit of 26 per cent, deriving wrongful gain of Rs 137 crores by selling 26 lakh excess shares at the rate of Rs 1032 per shares,” an official said.

Refuting the allegations, 63 Moons (erstwhile FTIL) spokesperson said, “The search by the CBI on Friday was in connection with the matter of permission granted to the MCX in 2003. We find this surprising because the permission was granted 15 years ago when the country did not have a pan-India commodity exchange.”

He said the permission to set up nationwide commodity exchange was not only granted to the MCX but was also granted to three other entities – NCDEX, NMCE and N-BOT.

“Thereafter, 63 Moons (then known as FTIL) took MCX to the level of being the Number 1 commodity exchange in India and Number 3 in the world,” he said.

The spokesperson said the company has already been forced to exit MCX in 2014 and all the documents related to the permission are obviously with the MCX.

“Despite this, the search is being conducted on us and our chairman emeritus (Jignesh Shah),” he said.

He claimed that during the searches at Shah’s residence this morning, CBI did not find any single incriminating material and/or document.

“The agencies are being misled by vested interests and trying to divert the attention from the truth getting established and prejudice the minds of investigating agencies and ongoing judicial matters.

“However, we have full faith in the judiciary and continue to believe that ultimately truth shall prevail,” he said.