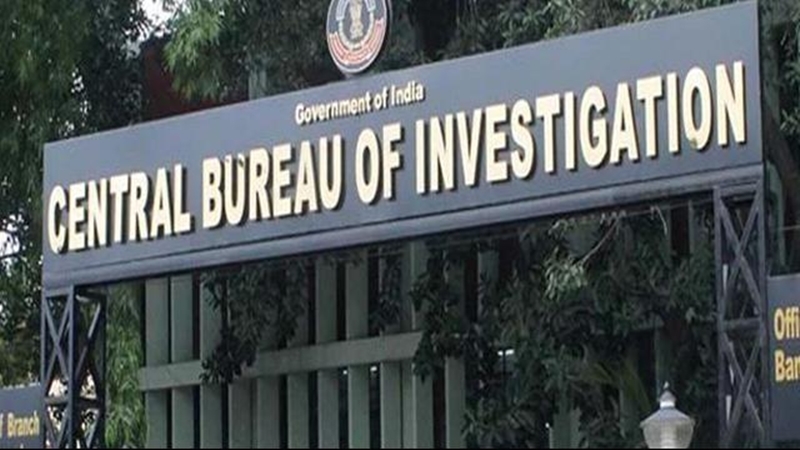 The agency has booked Pisces Exim (I) Pvt Ltd and Jet Link Infotech Pvt Ltd, their officials along with officials of PEC on charges including criminal conspiracy and corruption, they said.

PEC had entered into 15 agreements between 2010-12 with Pisces Exim Ltd for export of iron ore to a foreign buyer for which funds were released by it, they said.

In its complaint, PEC has claimed that Pisces Exim allegedly defaulted on its agreement, they said.

Not only it failed to supply iron ore, as required, but also failed to refund the amount paid to it by PEC, they said.

“Presently, a sum of Rs 531.72 crore (including the interest up to September 30, 2016) is due and payable to PEC along with interest till realisation. Importantly, the said monies due are public money,” the PEC has alleged in its complaint, now a part of the FIR.

The agency has booked 15 persons and companies in this connection.