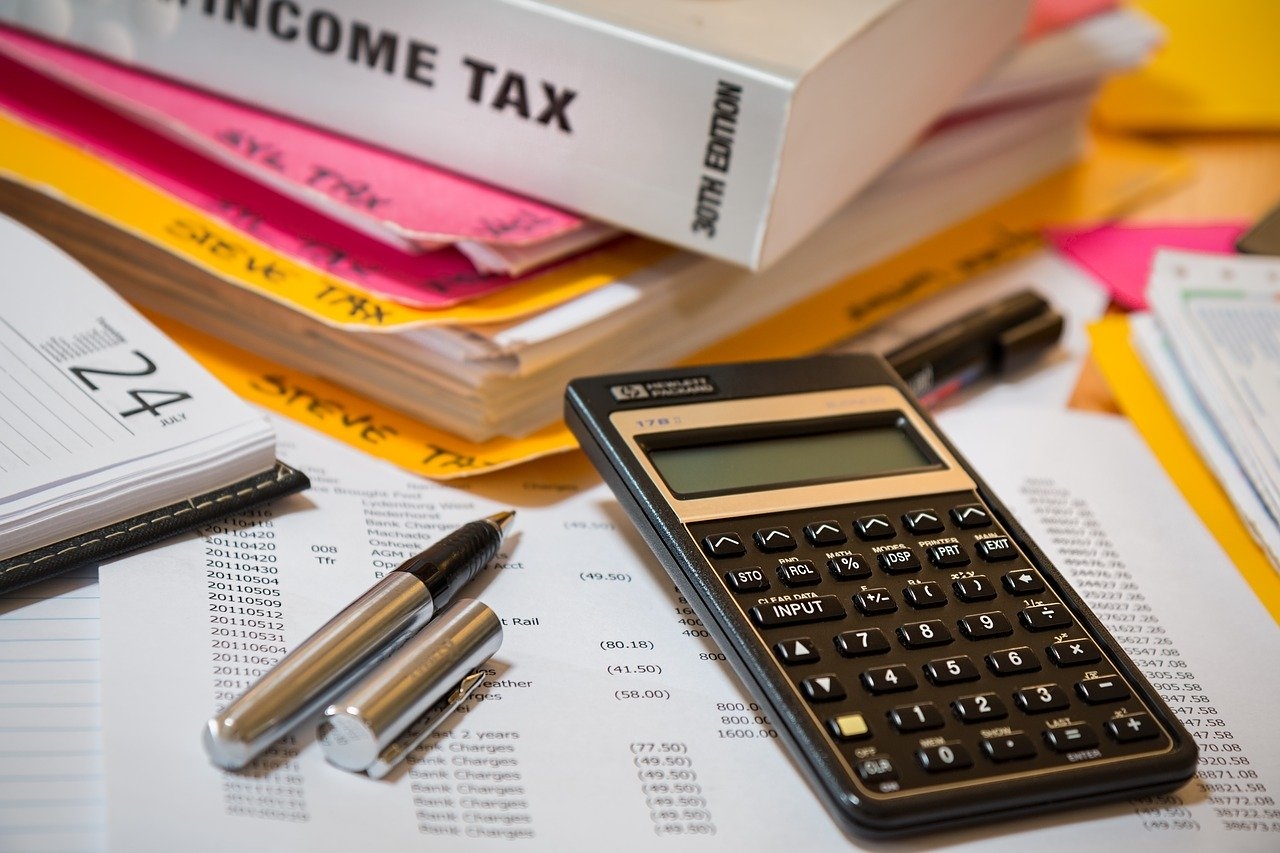 In order to provide relief to the taxpayers, the Central Board of Direct Taxes (CBDT) has permitted filing of tax settlement applications for period upto January 31, by September 30/ Representational image | Photo credit: Pixabay

In order to provide relief to the taxpayers, the Central Board of Direct Taxes (CBDT) has permitted filing of tax settlement applications for period upto January 31, by September 30.

It has been decided that such application can now be filed before the Interim Board for Settlement by taxpayers who have a pending case where filings could not be made earlier.

The Finance Act, 2021 has amended the provisions of the Income Tax Act, 1961 to, inter alia, provide that the Income Tax Settlement Commission (ITSC) shall cease to operate with effect from February 1, 2021. Further, it provided that no application for settlement can be filed on or after February 1, which was the date on which the Finance Bill, 2021 was laid before the Lok Sabha.

In order to dispose off the pending settlement applications, the government has constituted the Interim Board for Settlement. The taxpayers, in the pending cases, have the option to withdraw their applications within the specified time and intimate the Assessing Officer about such withdrawal.

It has been represented that a number of taxpayers were in advanced stages of filing their application for settlement before the ITSC as on February 1, 2021.

Further, some taxpayers have approached High Courts requesting that their applications for settlement may be accepted. In some cases, the courts have given interim relief and directed acceptance of applications of settlement even after February 1, 2021. As this has resulted in uncertainty and protracted litigation, the extension of dates for filing application is expected to address this issue.