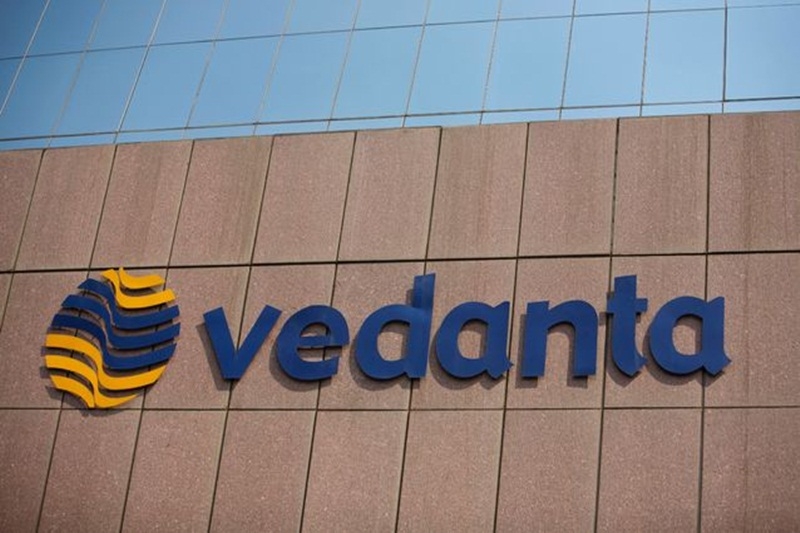 As part of the India Pavilion at Dubai Expo, Vedanta will leverage its participation to communicate the country's economic transformation / Representational image |

Vedanta Limited (Cairn Oil & Gas business) has reiterated that it is a separate entity with no connection to Cairn Energy PLC.

Cairn Energy PLC, the Scottish oil and gas exploration company, that is also commonly referred to as Cairn Energy, will discontinue the use of the brand name 'Cairn' as part of its corporate identity by December 2021.

The brand 'Cairn' is exclusively owned by Vedanta Limited, the company said in a statement.

Discussing the change, Vedanta CEO Sunil Duggal said, "When Cairn Energy PLC exited its Indian operations in 2011 after selling its stake to Vedanta Group, it continued to use the brand name 'Cairn' though the brand 'Cairn' is owned by Vedanta Limited (erstwhile Cairn India Limited). At Vedanta, we have since then extensively invested in the company and expanded its footprint across the length and breadth of the country."

Speaking on the development, Prachur Sah, Deputy CEO, Cairn Oil & Gas, said, "The disassociation of Cairn Oil & Gas from Scottish company Cairn Energy was always a matter of fact. This clarity will help us disengage from issues involving Cairn Energy."

As the two entities are separate, Cairn Oil and Gas, formerly known as Cairn India Limited, does not have anything to do with the Cairn Energy PLC's retrospective tax dispute case, the statement said.

Cairn Oil & Gas, a division of Vedanta Ltd, is the largest private oil and gas exploration and production company in India, accounting for more than a quarter of India's domestic crude oil production. It has an extensive resource base, with a current interest in 58 blocks in India, including the 41 blocks under the Open Acreage Licensing Policy (OALP) Round I auction, five blocks each under Round II and Round III, and two awarded under the Discovered Small Fields (DSF) Round-II.

In 2004, Cairn made the largest onshore discovery in more than two decades in India at Mangala, Rajasthan. In its operations of 20 years, Cairn has opened four frontier basins with numerous discoveries, 38 in Rajasthan alone.