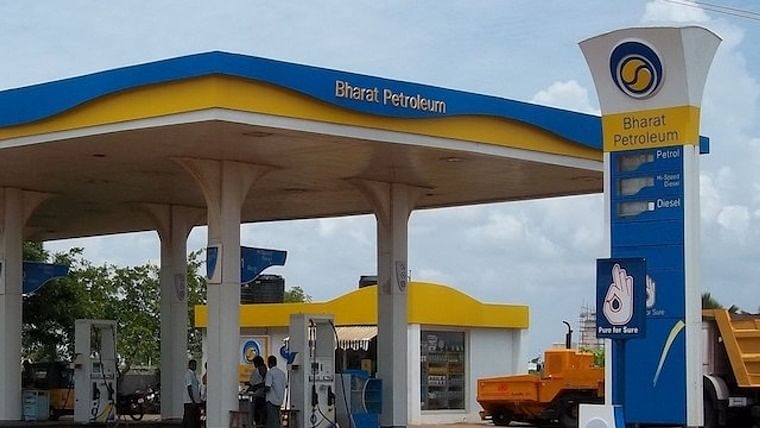 The nation's second largest oil refiner and fuel marketing company had a net profit of Rs 2,076.17 crore in April-June 2020-21, the company said in a regulatory filing.

The profit was lower as a sharp movement in oil prices - from $19-20 per barrel to $40 - in April-June quarter of 2020 led to a spike in marketing margins. This year, the movement has been range-bound.

With fuel demand rebounding on a pick-up in economic activity, BPCL refineries processed 6.84 million tonne of crude oil in the first quarter of the current fiscal year, up from 5.4 million tonne a year ago.

Refinery throughput was however lower than 8.39 million tonne of January-March, mainly because of the impact of the second wave of COVID-19 on fuel demand and economic activity.

The company earned $4.12 on turning every barrel of crude oil into fuel during April-June, up from a gross refining margin of $0.39 per barrel in first quarter last year.

BPCL had reported a record net profit of Rs 11.940.13 crore in January-March largely because of the sale of its stake in Numaliarh Refinery Ltd to a consortium led by Oil India. That sale had given a one-income net income of Rs 6,992.95 crore, the filing showed.

The government is selling its entire 52.98 per cent stake in BPCL. Tuhin Kanta Pandey, Secretary to the Department of Investment and Public Asset Management (DIPAM), which is running the sale process, on Wednesday had said the government intends to complete the privatisation of BPCL this year.