HomeBusinessJohnson & Johnson baby powder will be tested again by the FDA; Bombay High Court allows production but not selling and distribution

Johnson & Johnson baby powder will be tested again by the FDA; Bombay High Court allows production but not selling and distribution

The Bombay High Court instructed the Food and Drug Administration (FDA) to collect the fresh samples of the baby powder within three days and send the same for testing at three different laboratories – two government labs and a government-approved private lab.

The Bombay High Court on Wednesday directed testing of fresh samples of Johnson & Johnson baby powder while permitting the company to manufacture the product at its own risk, but not sell and distribute it.

The division bench of Justices SV Gangapurwala and SG Dige directed the Food and Drug Administration (FDA) to collect the fresh samples of the baby powder from its Mulund facility within three days and send the same for testing at three different laboratories – two government labs and a government approved private lab. The collection of samples has to be done in the presence of a representative of the company. 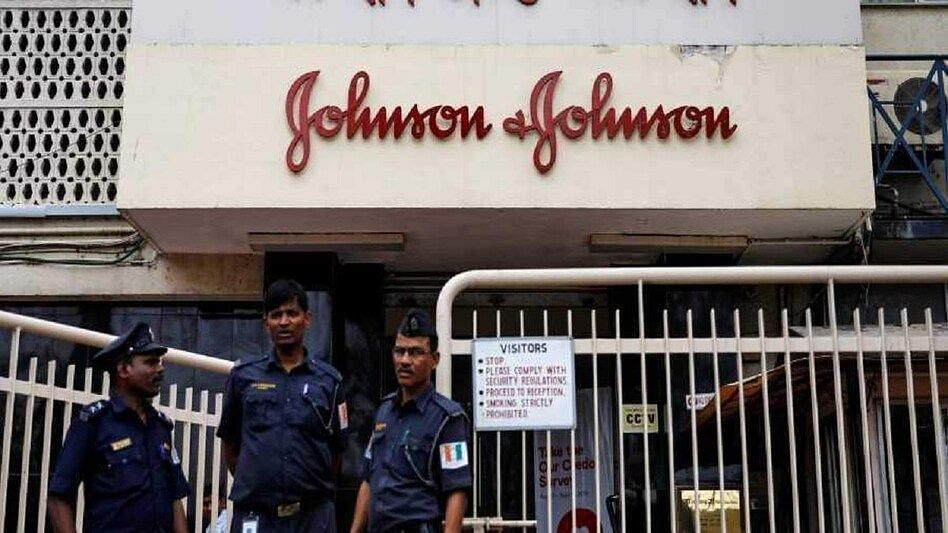 Pursuant to HC’s order on November 14, additional government pleader Milind More submitted a list of government and government-approved labs on Wednesday. Of these, the three labs agreed upon are – Central Drug Testing Laboratory, west zone, FDA lab and the Intertech Laboratory for testing.

The court was hearing a petition filed by Johnson challenging two orders of the state government – one dated September 15 by FDA’s Joint commissioner and Licensing Authority cancelling its license, effective from December 15, 2022; and second order dated September 20 by FDA commissioner directing the company to immediately stop manufacturing and sale of baby powder.

The government based its orders on the report of the Central Drug Laboratory in Kolkata, which found the powder containing higher pH level than prescribed.

Ravi Kadam, counsel for Johnson, urged the court to permit the company to at least start manufacturing the product.

Permitting the manufacturer of baby powder, the HC said, “The petitioner (Johnson) is restrained from selling or distributing the baby powder product. The company shall abide by this order. If the company chooses to manufacture the product, then it would be at their own risk.”

The HC has kept the matter for hearing on November 30.

Johnson has contended in this plea that it tested samples from 14 random batches of February, March, and September 2022 at an independent public testing laboratory and all were found to be well within the prescribed pH value. It said that it has been making the baby powder at its Mulund plant for the last 57 years and its license was renewed in January 2020.

The company also said due to the licence revocation, it suffered a daily loss of Rs 2.5 crore based on the market value of the goods sold.

How the case unfolded

After facing lawsuits and global outrage, Johnson & Johnson announced that they’ll stop manufacturing and distribution of the powder from 2023. Amidst calls for a global ban on the product, Maharashtra’s Food and Drug Administration also cancelled the license for Johnson & Johnson’s powder, while ordering pharmacies to pull down the product. Asbestos found in several cosmetics as well, has been listed as a known carcinogenic, which poses the risk of cancer for human beings.

In 2022, it had also been revealed via court documents that back in the 70s, Johnson & Johnson had conducted tests, by injecting cancer causing asbestos into prison inmates. The inmates selected for these tests were mostly black and were paid between $10 to $300 for the tests. J&J has also been forced to pay $3.5 billion to settle the lawsuits over cancer by courts in the US.

Apart from the action against it over cancer-causing baby powder, Johnson & Johnson also had to pay a $40.5 million settlement over its involvement in the opioid epidemic.