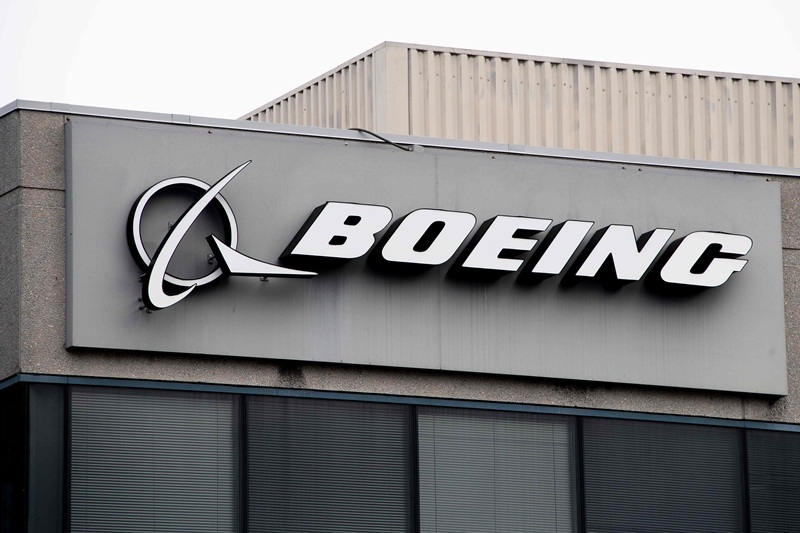 New York: Shares of Boeing have plunged more than 10 per cent since an Ethiopian Airline 737 Max 8 jet crashed on Sunday, wiping more than 25 billion dollars off the company’s market value.

The latest bad news for Boeing arrived on Wednesday afternoon when the United States joined other countries and grounded its 737 Max planes. So far, 50 countries have decided to ground the aircraft. The shares fell 3% immediately after US President Donald Trump announced the move from the White House, CNN reported.

The shares then rebounded in a sign that the grounding had been largely priced into Boeing’s stock. “But even after ending on Wednesday slightly higher, the stock is still down more than 10 per cent since the crash, wiping more than 25 billion dollars off the company’s market value.

The US grounding comes after two fatal crashes in the last five months involving the 737 Max 8 jet. A Lion Air flight crashed in Indonesia in October, and an Ethiopian Airlines plane crashed on Sunday. The crashes left no survivors. Investigators are still looking into the cause of both crashes, said CNN. A preliminary investigation shows that pilots in the Lion Air crash struggled to get control of the plane after the nose was forced down by an automatic safety feature.

The CEO of Ethiopian Airlines said his pilots also were reporting problems controlling the plane before the crash. American Airlines, Southwest and United saw their shares briefly shoot lower on the news, and then quickly rebound to positive territory. It is very possible that Boeing will compensate the three carriers for lost revenue. There are 67 737 Max planes that operate between them.

Aviation authorities around the world have been ordering the planes to be grounded for the last three days.  Boeing said it remains confident in the safety of the jets, but that it recommended the shutdown itself “out of an abundance of caution and in order to reassure the flying public of the aircraft’s safety,” according to a statement from the company.